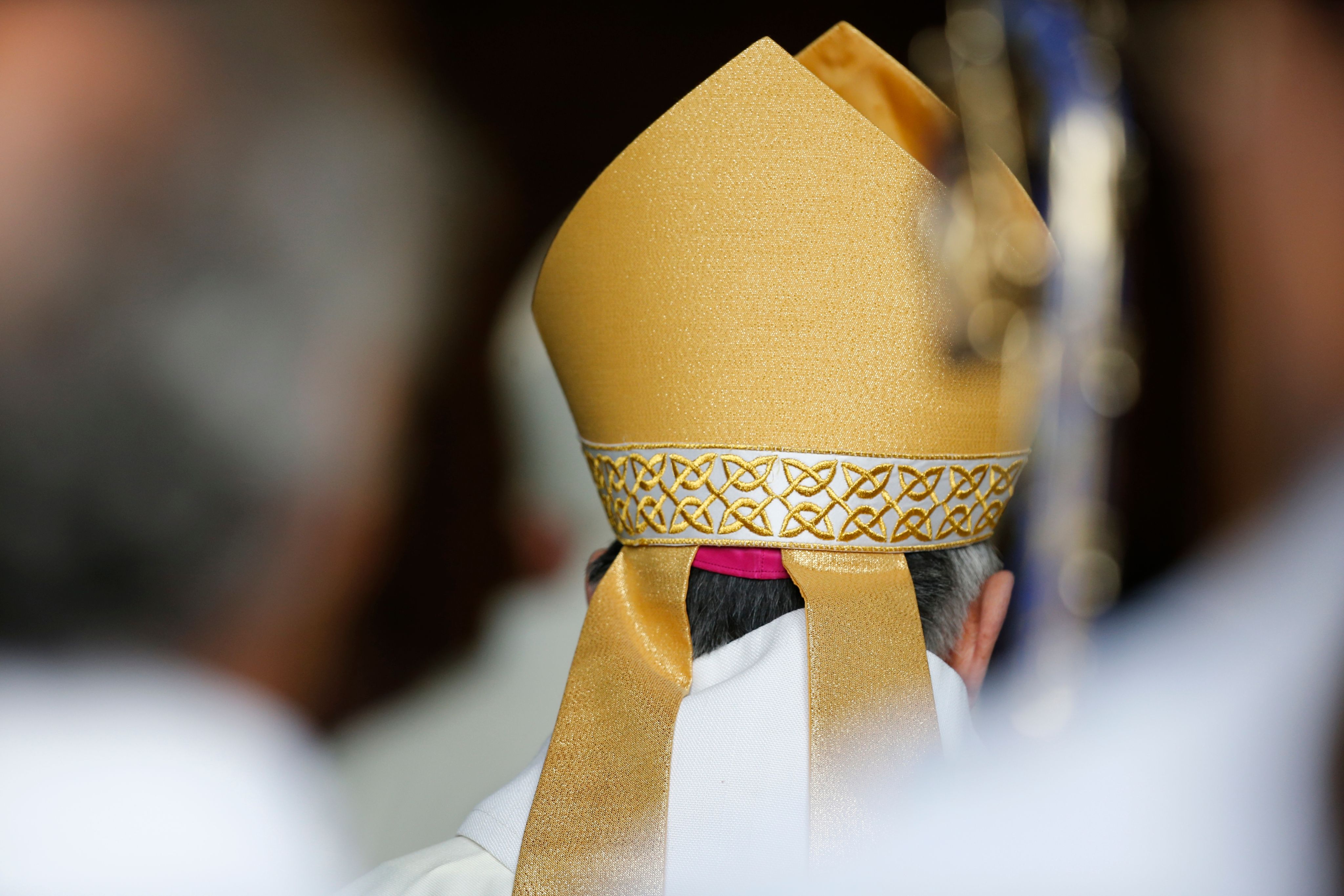 “Cardinal De Kesel and the bishops of Belgium appreciate the decision of Bishop Van Looy. They reiterate their commitment to continue their fight against all forms of abuse in the Catholic Church, in which the interests of the victims and their families are always at the forefront.”

During the 1970s, he served as a missionary in South Korea. In the 1980s and 90s, he held leadership positions within the Salesians.

Van Looy spoke before a Belgian parliamentary commission on sexual abuse in 2010. According to a contemporary report, he apologized to survivors of clerical abuse.

“As a human being, as a believer, as a priest, and as a bishop, I am deeply ashamed,” he said.