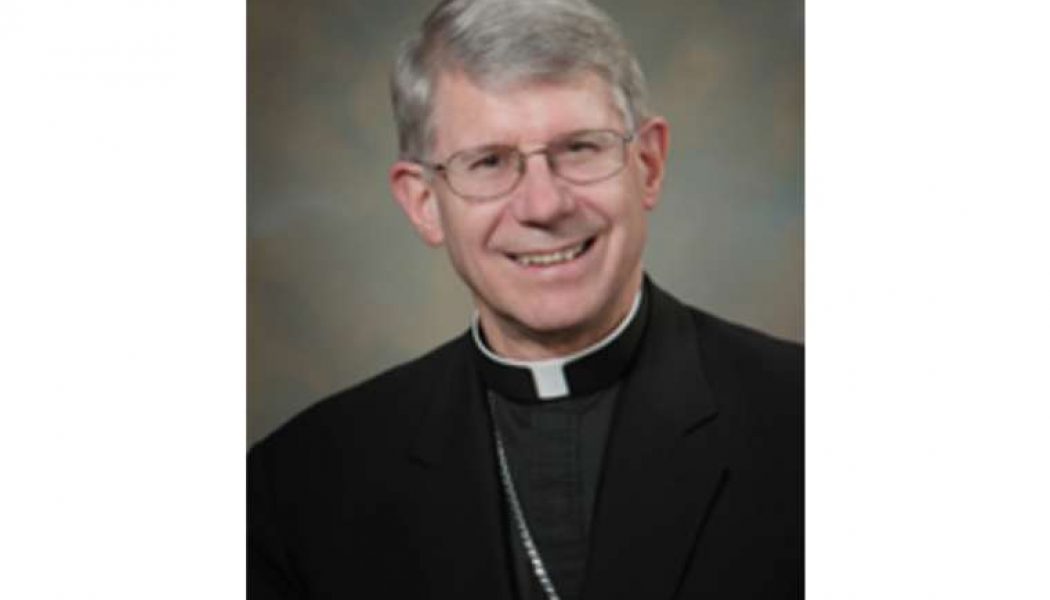 Vatican City, May 4, 2020 / 07:00 am MT (CNA).- Pope Francis has accepted the resignation of Bishop Daniel Conlon of Joliet, who took a medical leave of absence from leadership of the Illinois diocese in December.

The Holy See press office announced May 4 that the pope had accepted Bishop Conlon’s request to be relieved of the pastoral governance of the diocese.

Conlon, 71, was appointed to Joliet in 2011. On Dec. 27, 2019, the diocese said that he would be taking a leave of absence because of an unspecified health problem.

In a statement May 4 Conlon explained that 2019 had been a challenging year for him.

“I experienced a lot of stress and fatigue, which I did not always handle well, along with some serious medical issues, plus the death of my best friend,” he said.

“I knew I needed a break. The leave of absence the Holy Father granted me at the beginning of this year was a huge blessing. I experienced personal healing and was able to recognize that, at 71, I am no longer able to carry the burden of leadership of a large diocese.”

He continued: “I am very grateful to the people of this diocese, for their faith and the generosity with which they use their gifts for the sake of the Gospel. We are blessed with wonderful priests and deacons, men and women religious and, of course, beautiful lay men and women, young and old. My hope is to continue to live and minister among you and even reside in one of our rectories.”

He also thanked the diocesan curia and Bishop Pates, who he said would remain in place until the pope appoints a new bishop for the diocese.

In a statement Monday, Pates said: “On behalf of the entire diocese, I extend to Bishop Conlon heartfelt thanks for the dedicated and effective ministry that he has rendered the Diocese of Joliet during his tenure as its shepherd. We assure the bishop of our continuing prayer especially for his good health.”

“May his retirement be a blessed time. We feel fortunate that he intends to remain with us in the diocese. We look forward to celebrating a Mass of Thanksgiving and reception in his honor soon.”

Conlon was born in Cincinnati, Ohio, on Dec. 4, 1948 and ordained a priest for the Archdiocese of Cincinnati in 1977.

He was named the fourth bishop of the Diocese of Steubenville in 2002, choosing the motto “Take courage.” He was appointed the fifth bishop of Joliet on May 17, 2011, succeeding Archbishop J. Peter Sartain, who became Archbishop of Seattle in 2010.

Conlon served as chairman of the U.S. bishops’ Committee for the Protection of Children and Young People from 2011 to 2014. He is an executive board member of the Rainbow Council for the Boy Scouts of America and the USCCB Liaison to the National Catholic Committee on Scouting. He is also a member of the Canon Law Society of America and sits on the Mundelein Seminary Advisory Board.

Conlon previously served as chairman of the board of trustees of the Pontifical College Josephinum in Columbus, Ohio, and as a member of the USCCB Committee on Marriage and Family Life.