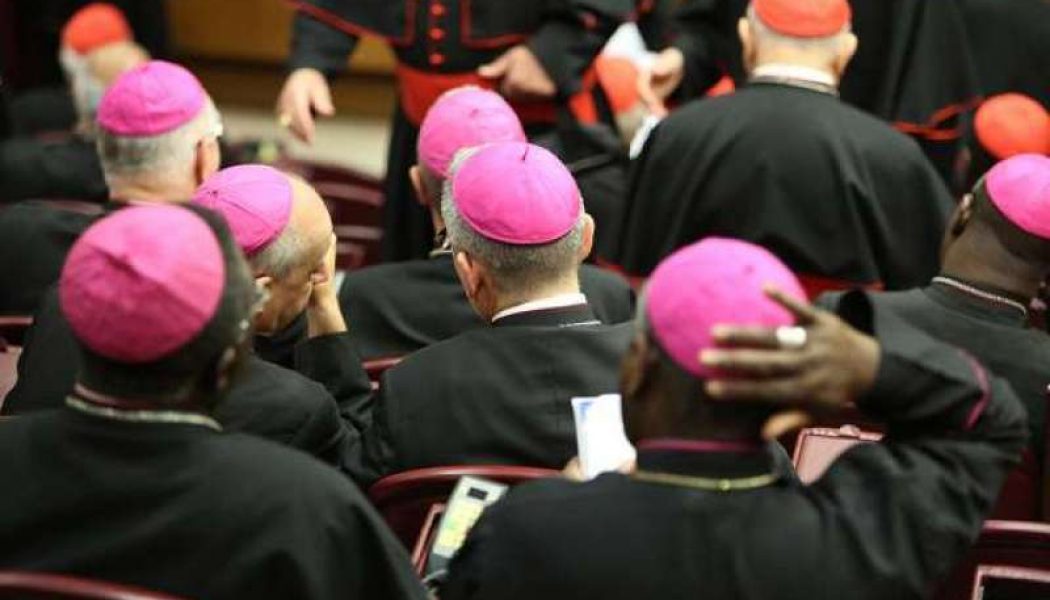 In October 2022, bishops from around the world will meet in Rome to discuss the theme: “For a synodal Church: communion, participation and mission.”

The concept of “synodality” has been a topic of frequent discussion by Pope Francis, particularly during the previous ordinary Synod of Bishops on young people, the faith, and vocational discernment in October 2018.

Synodality, as defined by the International Theological Commission in 2018, is “the action of the Spirit in the communion of the Body of Christ and in the missionary journey of the People of God.”

The term is generally understood to represent a process of discernment, with the aid of the Holy Spirit, involving bishops, priests, religious, and lay Catholics, each according to the gifts and charisms of their vocation.

Pope Francis told the Vatican Congregation for the Doctrine of the Faith’s theological commission in November that synodality will be key for the Church in the future.

“Synodality is a style, it is a walk together, and it is what the Lord expects from the Church of the third millennium,” Pope Francis said Nov. 29.

A synod is a meeting of bishops gathered to discuss a topic of theological or pastoral significance, in order to prepare a document of advice or counsel to the pope.

The Synod of Bishops was created in 1965 by Pope Saint Paul VI, who charted the synod to encourage close union between the pope and the world’s bishops and to “insure that direct and real information is provided on questions and situations touching upon the internal action of the Church and its necessary activity in the world of today.”

Ordinary synods happen every three years on issues voted upon by synod delegates elected or appointed from each continent, and from certain Vatican offices. There have been 15 ordinary synods to date. There are also extraordinary synods and special synods.

The synod that took place in October 2019 was a special Synod of Bishops for the Pan-Amazonian region.

Following that synod, the pope stressed that “synodality is an ecclesial journey that has a soul that is the Holy Spirit.”

“The practice of synodality, traditional but always to be renewed, is the implementation in the history of the People of God on the way, of the Church as a mystery of communion, in the image of the Trinitarian communion,” he said.

The CDF document noted that in the history of the Church, synods and councils were nearly interchangeable terms for formal ecclesiastical assemblies. It said that the more modern view of a synod as something distinct from a council does not go back even as far as Vatican Council II, and that its development was accompanied by the neologism of “synodality.”

Speaking of the Church as “synodal” by its nature is something novel, the commission said, and requires “careful theological clarification.”

“Without the Holy Spirit, there is no synodality,” Pope Francis said.