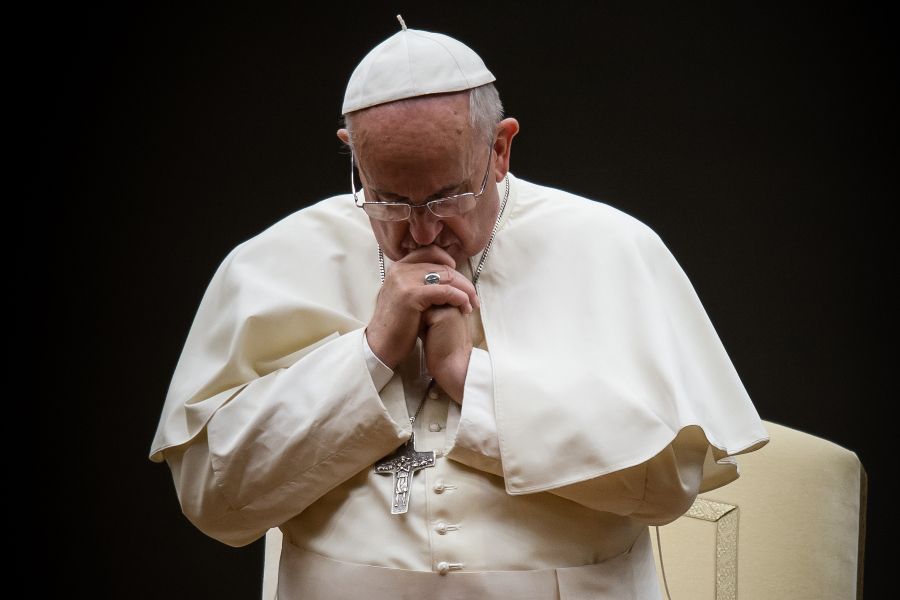 Robert E. Crimo III, a 22-year-old from Highland Park, was apprehended late Monday in connection with the shooting.

Crimo had been identified earlier in the day as a person of interest in the shooting.

The pope’s telegram said he joined “the entire community in praying that Almighty God will grant eternal rest to the dead and healing and consolation to the injured and bereaved.”

“With unwavering faith that the grace of God is able to convert even the hardest of hearts, making it possible to depart from evil and do good,” the message continued, Pope Francis prayed “that every member of society will reject violence in all of its forms and respect life in all of its stages.”

Pope Francis concluded his message with an Apostolic Blessing “as a pledge of strength and peace in the Lord.”

Highland Park is an affluent suburb about 20 miles north of Chicago along Lake Michigan.