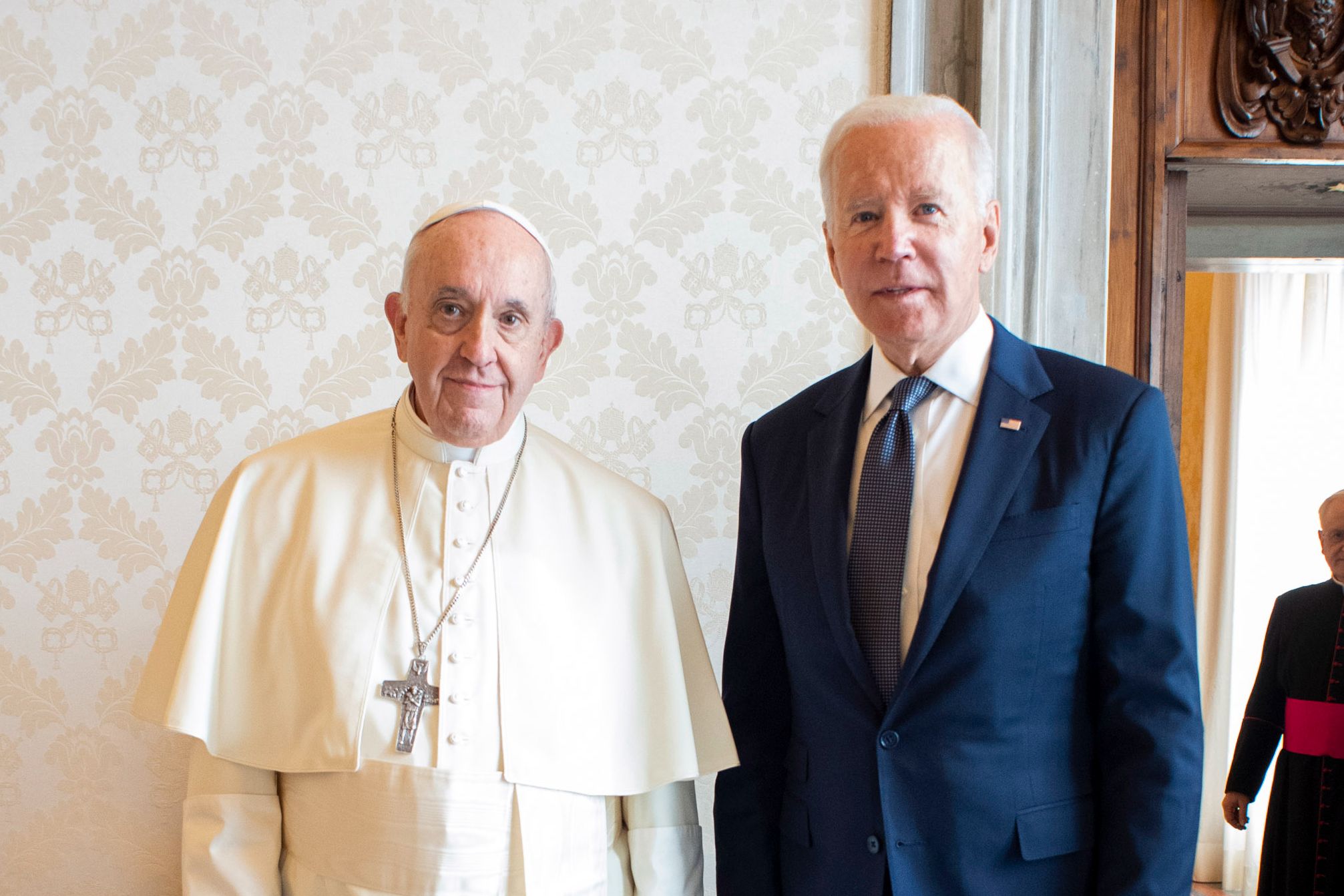 As for the defense of abortion by the U.S. president, Pope Francis stated that he leaves it to Biden’s “conscience.”

“Let (Biden) talk to his pastor about that incoherence,” the pope said.

Though a Catholic, Biden has repeatedly supported abortion rights despite the Church’s teaching that human life must be respected and protected from the moment of conception.

Last week Biden signed an executive order aimed at protecting abortion access in response to the Supreme Court’s decision to overturn Roe v. Wade, which legalized abortion throughout the U.S.

The president called it “a moment to restore the rights that have been taken away from us, and the moment to protect our nation from an extremist agenda that is antithetical to everything we believe as Americans.”

In September 2021, Biden said he did not “agree” that life begins at conception.