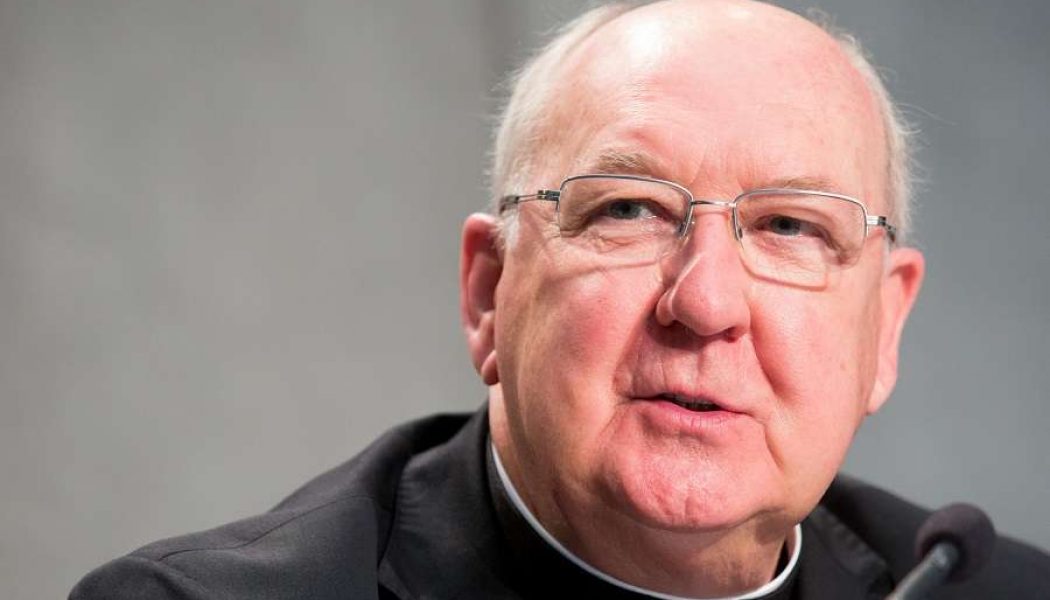 In addition to Cardinal Farrell, prefect of the Dicastery for Laity, Family, and Life, Pope Francis named Archbishop Filippo Iannone, president of the Pontifical Council for Legislative Texts, as the commission’s secretary.

The members appointed were Bishop Nunzio Galantino, president of the Administration of the Patrimony of the Holy See (APSA); Fr. Juan A. Guerrero, S.J., prefect of the Secretariat for the Economy; and Bishop Fernando Vergez Alzaga, secretary general of the Governorate of Vatican City State.

The commission is responsible for monitoring those financial transactions which, mainly for reasons of security, are not subject to Pope Francis’ new anti-corruption norms.

The June 1 legislation established that the process of choosing financial partners for Vatican projects or investments be centralized through APSA and the Governorate of the Vatican City State. The norms gave deadlines by which the two offices must internally publish information about the financial partners chosen and the scheduled dates of those transactions.

According to article 4 of the norms, only certain public contracts are exempt from the legislation.

The exception includes four specific cases of contracts stipulated by the Secretariat of State and the Governorate: contracts related to matters covered by the pontifical secret, contracts funded by an international organization, contracts necessary to fulfill international obligations, and contracts pertaining to the office and security of the pope, the Holy See, and the Universal Church or “necessary or functional to ensure the mission of the Church in the world and guarantee the sovereignty and independence of the Holy See or the Vatican City State.”

The June 1 law, “Norms on the transparency, control and competition of public contracts of the Holy See and of the Vatican City State,” gave new procedures for awarding public contracts which aimed to increase oversight and accountability, and ensure the Vatican and Holy See work only with vetted financial partners.

The regulations also brought the Vatican into line with international anti-corruption laws.

In his motu proprio promulgating the norms, Pope Francis said “the promotion of a concurrent and fair contribution of economic professionals, combined with transparency and control of contract award procedures, will allow a better management of the resources that the Holy See administers to achieve the ends of the Church…”

“The operation of the entire system will also constitute an obstacle to restrictive agreements and will make it possible to significantly reduce the risk of corruption of those called to the responsibility of government and management of the Entities of the Holy See and the Vatican City State,” he continued.