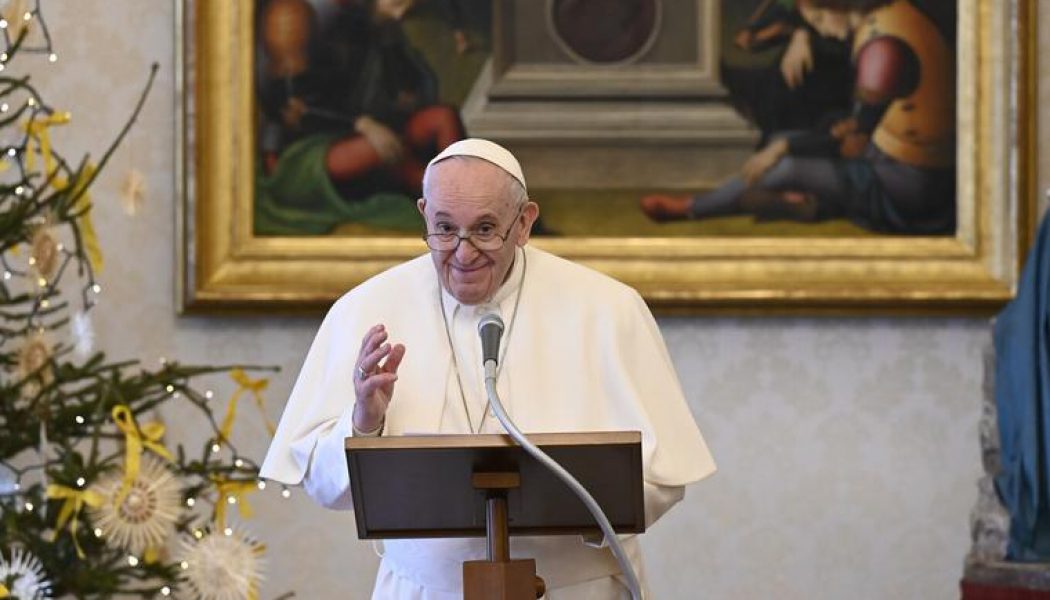 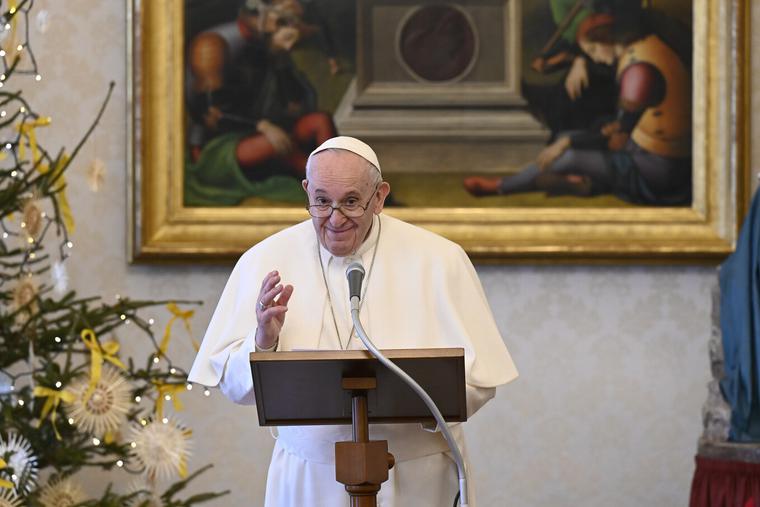 Pope Francis wrote a letter to Cardinal Luis Ladaria, prefect of the Congregation for the Doctrine of the Faith, explaining his decision to admit women to the ministries of lector and acolyte.

In the motu proprio “Spiritus Domini,” issued on Jan. 11, the pope changed canon 230 § 1 of the Code of Canon Law to read: “Lay people who have the age and skills determined by decree of the Episcopal Conference, they can be permanently assumed, through the established liturgical rite, to the ministries of lectors and of acolytes; however this contribution does not give them the right to support or to remuneration by the Church.”

Prior to this change, the law formerly said that “lay men who possess the age and qualifications established by decree of the conference of bishops can be admitted on a stable basis through the prescribed liturgical rite to the ministries of lector and acolyte.”

The roles of lector and acolyte are publicly recognized ministries instituted by the Church. The roles were considered “minor orders” in the tradition of the Church, and  have previously only been held by men. According to Church law, “before anyone is promoted to the permanent or transitional diaconate, he is required to have received the ministries of lector and acolyte.”

Pope Francis wrote a letter to Cardinal Luis Ladaria, prefect of the Congregation for the Doctrine of the Faith, explaining his decision to admit women to the ministries of lector and acolyte.

In this letter, the pope highlighted the distinction between “‘established’ (or ‘lay’) ministries and ‘ordained’ ministries,” and expressed hope that opening these law ministries to women might “better manifest the common baptismal dignity of the members of the People of God.”

He said: “The Apostle Paul distinguishes between gifts of grace-charisms (‘charismata) and services (‘diakoniai – ‘ministry [cf. Rom 12, 4ff and 1 Cor 12, 12ff]). According to the tradition of the Church, the various forms that charisms take when they are publicly recognized and are made available to the community and its mission in a stable form are called ministries,” the pope wrote in the letter published Jan. 11.

“In some cases the ministry has its origin in a specific sacrament, Holy Orders: these are the ‘ordained’ ministries, the bishop, the presbyter, the deacon. In other cases the ministry is entrusted, with a liturgical act of the bishop, to a person who has received Baptism and Confirmation and in whom specific charisms are recognized, after an adequate journey of preparation: we then speak of ‘instituted’ ministries.”

The pope noted that there is “an ever greater urgency today to rediscover the co-responsibility of all the baptized in the Church, and especially the mission of the laity.”

He said that the 2019 Synod of Bishops for the Pan-Amazonian region “signaled the need to think about ‘new paths for ecclesial ministeriality,’ not only for the Amazonian Church, but for the whole Church, in the variety of situations.”

“It is urgent that they be promoted and  confer ministries on men and women … It is the Church of baptized men and women that we must consolidate by promoting ministry and, above all, awareness of baptismal dignity,” Pope Francis said, quoting the synod’s final document.

It will be up to local bishops’ conferences to establish the appropriate for the discernment and preparation of candidates for the ministries of lector and acolyte in their territories, the pope said.

“Offering lay people of both sexes the possibility of accessing the ministry of the Acolyte and the Lectorate, by virtue of their participation in the baptismal priesthood, will increase the recognition, also through a liturgical act (institution), of the precious contribution that many lay people, even women, offer to the life and mission of the Church.”

Sapphire classic ring. , if it doesn’t integrate seamlessly with your policy systems), then its value might not be so high as far as insurance. Want your first ride free?.