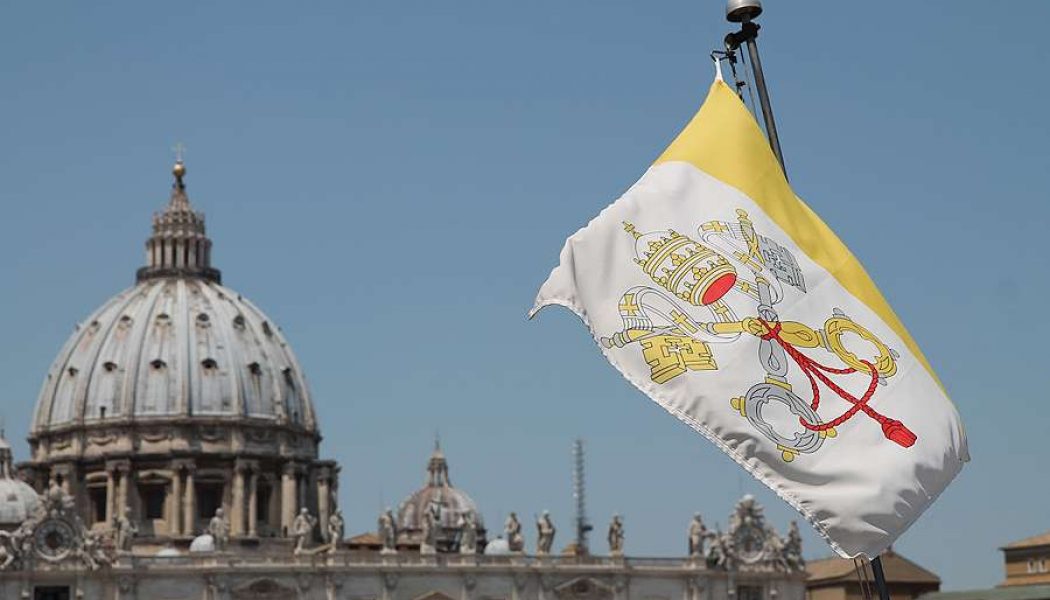 Vatican City, May 20, 2020 / 09:00 am MT (CNA).- Pope Francis Wednesday moved the office of the Vatican’s financial records database under the management of the Secretariat for the Economy — reversing a decision he made in 2016.

According to a rescript May 20, starting June 1 the Data Processing Center (CED) will no longer be run by the Administration of the Patrimony of the Apostolic See (APSA) — the Vatican’s sovereign asset management body — as was first defined in the apostolic constitution Pastor bonus in 1988.

Instead, the Secretariat for the Economy, under the leadership of prefect Fr. Juan Antonio Guerrero, S.J., will oversee the work of the office and its employees.

Pope Francis first moved the financial records office from the competency of APSA to the Secretariat for the Economy in July 2014, a few months after he created the secretariat as part of his financial reform of the Curia.

The Secretariat for the Economy is tasked with oversight of the Vatican’s administrative and financial structures and activities, including monitoring the work of APSA.

In 2016, however, the pope again gave APSA responsibility over the records office, with the motu proprio “I Beni Temporali,” citing the need for clear separation of the “direct management of the Holy See’s patrimony from the control and vigilance over the activity of management.”

“For this reason, it is of the utmost importance that the entities responsible for oversight be separate from those being overseen,” the pope said in the 2016 motu proprio.

In the May 20 rescript, signed by Secretary of State Cardinal Pietro Parolin, it says this newest change in the office’s management was made “considering the need to guarantee a more logical organization of the economic and financial information of the Holy See and to digitize the underlying models and procedures.”

This, the rescript continues, is to “guarantee the simplification of the activities and the effectiveness of the controls, as they are fundamental for the correct functioning of the Bodies of the Roman Curia.”

APSA, which operates like the Vatican’s central bank, oversees real estate holdings and other sovereign assets. The financial operations APSA carries out are recorded in the CED database, which includes the records of investments and financial transactions going back 50 years.