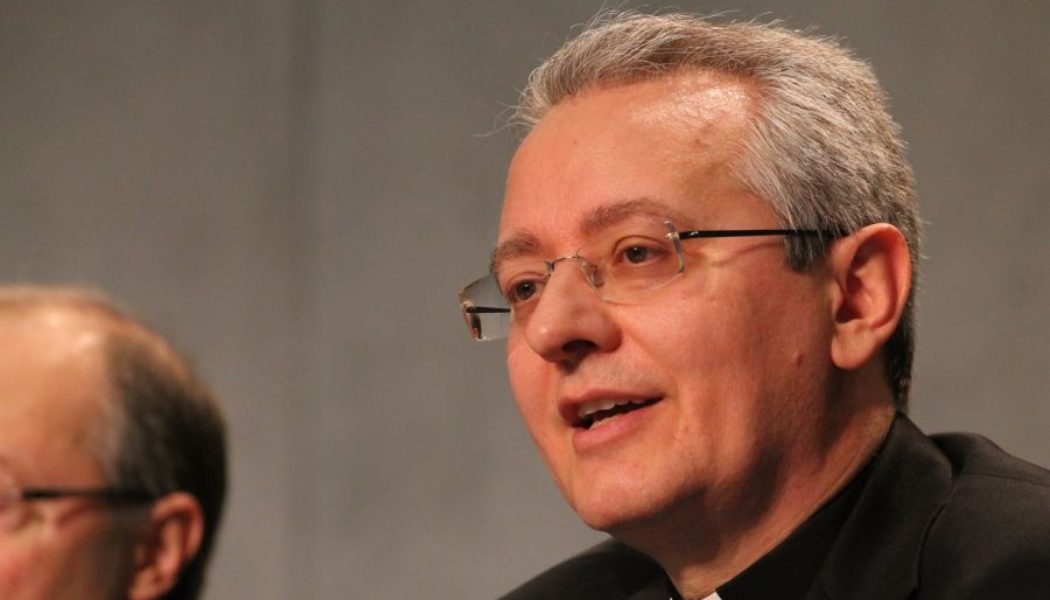 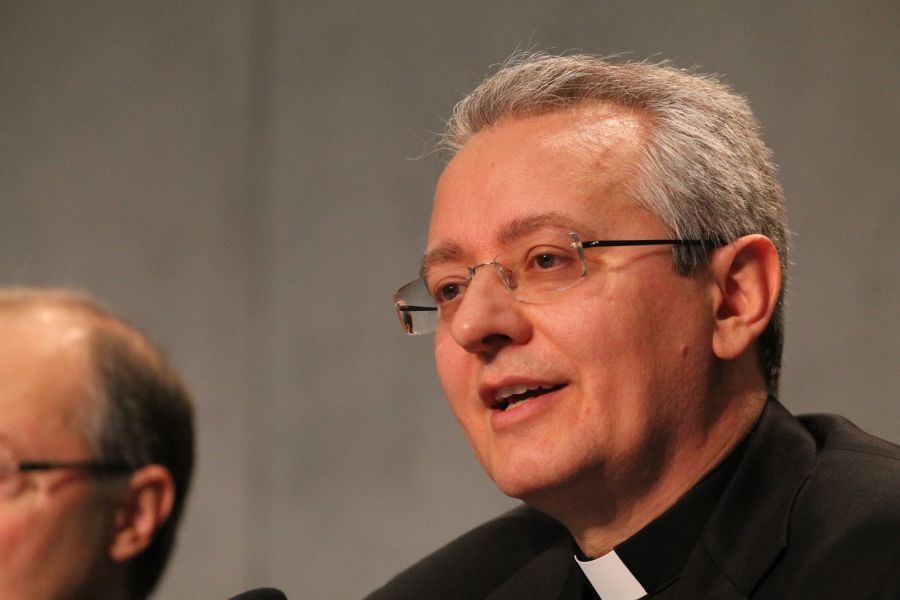 A 56-year-old priest from northern Italy, Monsignor Ravelli is one of several papal masters of ceremonies at the Vatican. He also served in the office of papal almoner for 15 years before being promoted to manager of the office in 2013.

He replaces Monsignor Guido Marini, who on Aug. 29 was promoted to bishop of Tortona, a diocese in northern Italy close to Genoa. The bishop-elect had been in charge of papal liturgies since his appointment as master of ceremonies by Benedict XVI in 2007.

Monsignor Marini, 56, will be ordained a bishop by Pope Francis in St. Peter’s Basilica on Oct. 17.

Papal masters of ceremonies are responsible for organizing and overseeing all liturgical celebrations of the Pope. The lead MC is usually at the side of the Pope during liturgies both in Rome and abroad.

Monsignor Ravelli was ordained a priest of the Association of Priests of Jesus Crucified, part of the Opera Don Folci association, in 1991; he then served in the Diocese of Velletri-Segni, which is just south-east of Rome.

In 2010, he received a doctoral degree from the Pontifical Liturgical Institute. His dissertation, published in 2012, was a historical-liturgical study on the Solemnity of the Chair of St. Peter celebrated in the Vatican. The study includes an analysis of the Lectionarium and the Sacramentarium of the Mass.

Monsignor Ravelli was rumored to be a possible replacement in 2017, before Pope Francis confirmed Monsignor Marini in the position for another four years.

Also on Oct. 11, Pope Francis named Father Cristiano Antonietti, who works in the Secretariat of State as secretary of the nuntiature, as a master of ceremonies to fill the place left by Monsignor Ravelli.