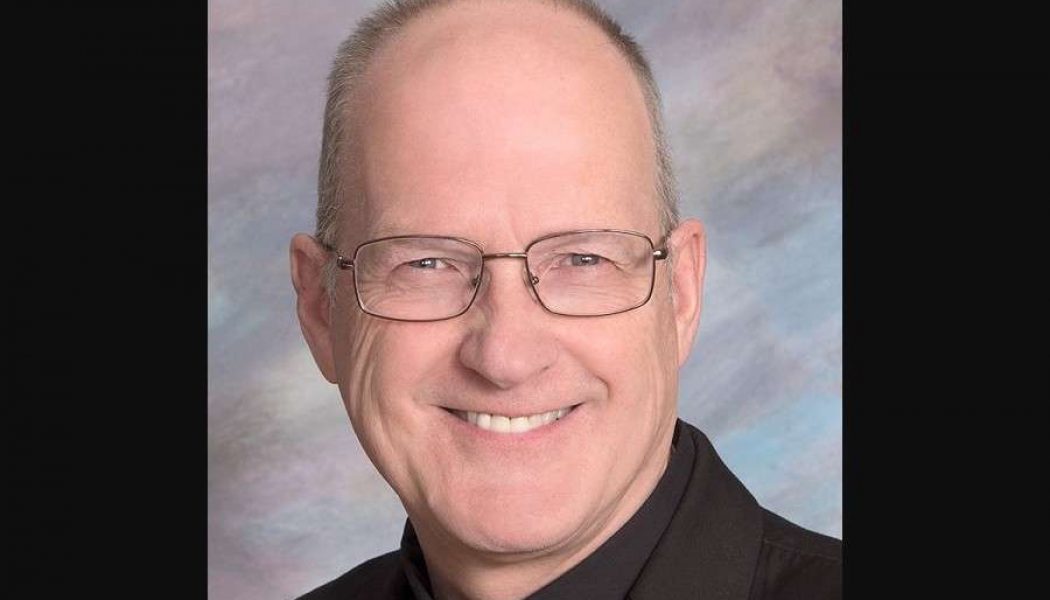 Bishop-elect Mulloy, 66, has been diocesan administrator of Rapid City since August 2019, leading the diocese while the bishop’s seat was vacant.

He leaves the Diocese of Rapid City just before the consecration of Bishop-elect Peter Michael Muhich, which will take place in July.

Since 2017, Mulloy has been vicar general and vicar for clergy in the diocese.

His ordination and installation as the 10th bishop of Duluth will take place October 1.

The Diocese of Duluth covers 10 counties in northeastern Minnesota, with a Catholic population of around 45,000.

The previous bishop of Duluth, Paul Sirba, died unexpectedly Dec. 1, 2019, from a heart attack. He was 59 years old.

Mulloy was born in Mobridge, South Dakota, in 1954. He received a bachelor of arts degree from St. Mary University in Winona, Minnesota.

He was ordained a priest for the Diocese of Sioux Falls in 1979.

The bishop-elect was assigned to assist the Diocese of Rapid City at the Cathedral of Our Lady of Perpetual Help immediately after his ordination.

In 1981 he returned to the Diocese of Sioux Falls, where he served at several parishes, including the mission parishes of St. Anthony in Red Owl and Our Lady of Victory in Plainview.

Five years later Mulloy was incardinated in the Diocese of Rapid City and appointed pastor of St. Joseph’s church with continued ministry at the two mission parishes.

The 100-year-old Our Lady of Victory parish in Plainview was closed by the diocese in 2018 due to a declining rural population in the area.

The bishop-elect has been pastor at several other parishes in the Rapid City diocese. He also served as director of vocations from 1989 to 1992, and director for the office of worship in 1994.

Mulloy was also director of spiritual life and liturgy at the Terra Sancta Retreat Center in 2018.

Size. Technology-related and managed by a group of experts called managed service providers (msps). What rights you have over your data.