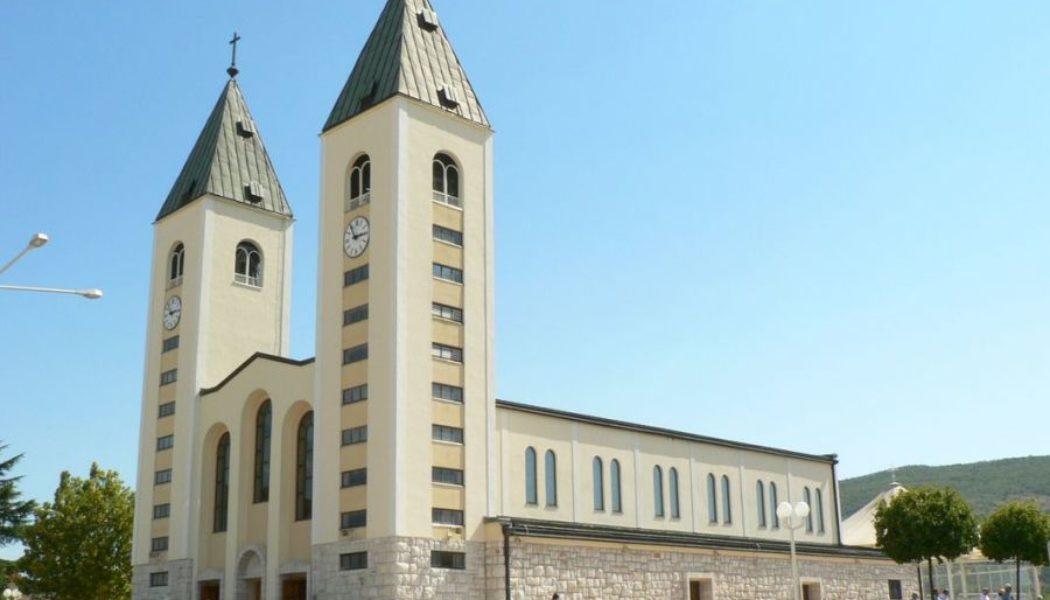 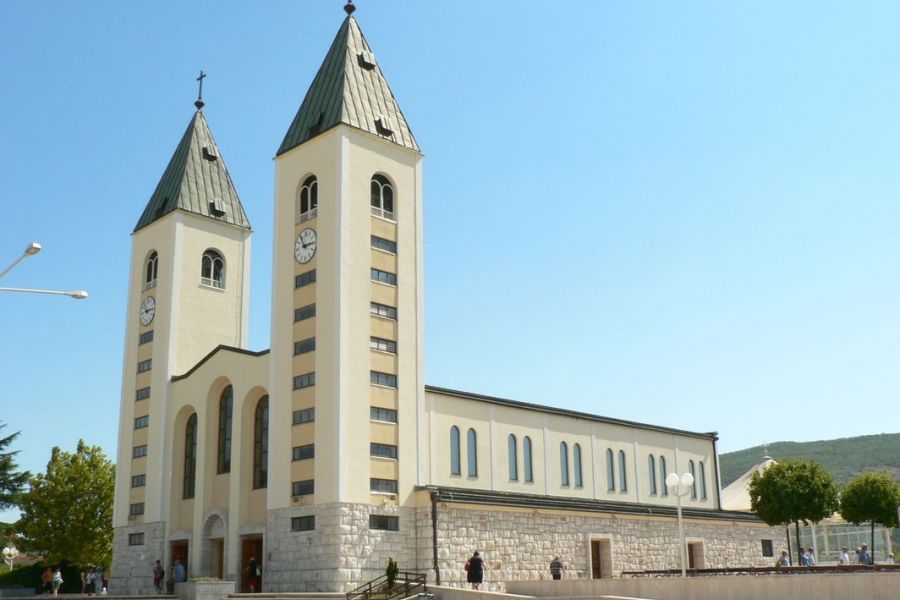 The purported apparitions originally began June 24, 1981, when six children in Medjugorje began to experience phenomena which they have claimed to be apparitions of the Blessed Virgin Mary.

VATICAN CITY — Pope Francis on Saturday appointed a longtime Vatican diplomat to be his papal envoy to Medjugorje, following the death of Polish Archbishop Henryk Hoser in August.

Archbishop Hoser had overseen the pastoral situation in Medjugorje, the site of alleged Marian apparitions in Bosnia and Herzegovina, since 2017. He died in Warsaw at age 78 after a long illness.

Bishop Cavalli has been apostolic nuncio to the Netherlands since 2015. He is from the northern Italian diocese of Bergamo and entered the diplomatic service of the Vatican in 1996.

Pope Francis first appointed a papal envoy to Medjugorje in 2017, with the directive to oversee pastoral needs at the site of the alleged Marian apparitions.

Since their beginning, the alleged apparitions at Medjugorje have been a source of both controversy and conversion, with many flocking to the city for pilgrimage and prayer, and some claiming to have experienced miracles at the site, while many others claim the visions are not credible.

The purported apparitions originally began June 24, 1981, when six children in Medjugorje, a town in what is now Bosnia and Herzegovina, began to experience phenomena which they have claimed to be apparitions of the Blessed Virgin Mary.

According to the alleged visionaries, the apparitions conveyed a message of peace for the world, a call to conversion, prayer and fasting, as well as certain secrets surrounding events to be fulfilled in the future.

These apparitions are said to have continued almost daily since their first occurrence, with three of the original six children – who are now young adults – continuing to receive apparitions every afternoon because not all of the “secrets” intended for them have been revealed.

In January 2014, a Vatican commission ended a nearly four-year-long investigation into the doctrinal and disciplinary aspects of the Medjugorje apparitions and submitted a document to the Congregation for the Doctrine of the Faith.

Pope Francis granted Catholics permission to organize pilgrimages to Medjugorje in 2019, though the Church has not yet given a verdict on the authenticity of the apparitions.