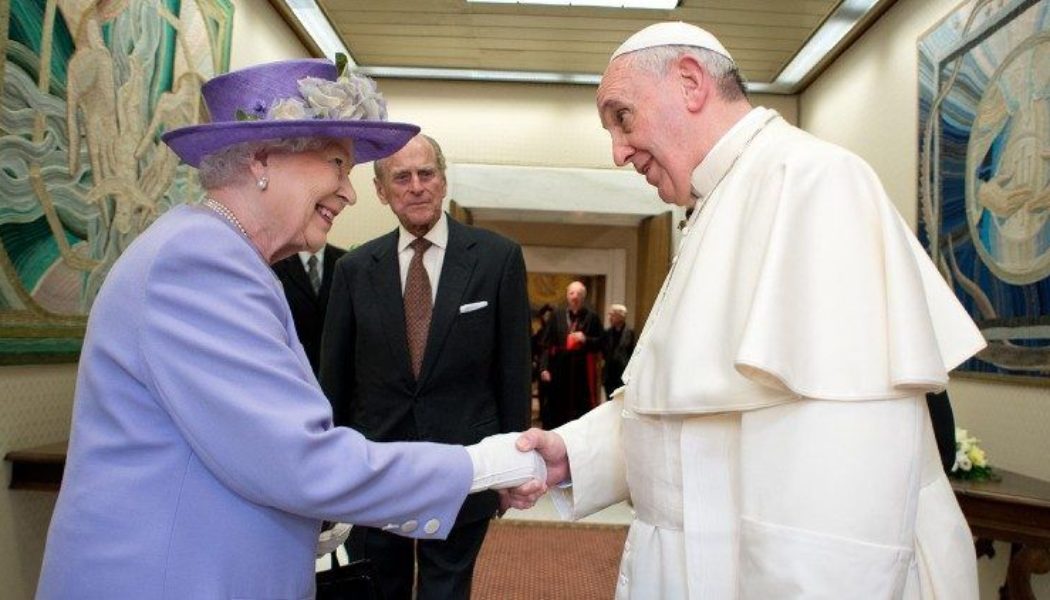 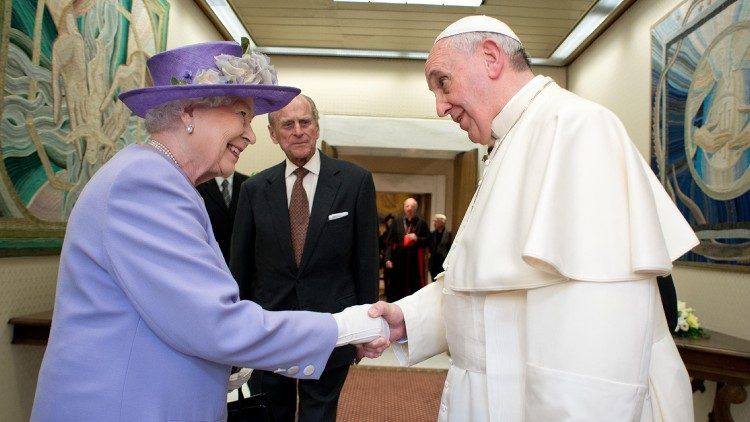 Pope Francis concluded his telegram to the new king by praying for the queen’s soul.

“Commending her noble soul to the merciful goodness of our Heavenly Father, I assure Your Majesty of my prayers that Almighty God will sustain you with his unfailing grace as you now take up your high responsibilities as King. Upon you and all who cherish the memory of your late mother, I invoke an abundance of divine blessings as a pledge of comfort and strength in the Lord,” the pontiff wrote.

In June, Pope Francis sent a congratulatory message to the Queen as the U.K marked the 70th anniversary of her reign.

She was a vocal proponent of the practice of religion, whether it was Anglican or not. She used her Christmas Day message to call for interfaith harmony. On the occasion of the Diamond Jubilee marking the 60th year of her reign in 2012, she and the duke of Edinburgh attended a multi-faith reception at Lambeth Palace hosted by the archbishop of Canterbury.

“Faith plays a key role in the identity of millions of people, providing not only a system of belief but also a sense of belonging. It can act as a spur for social action,” the queen said at the time.