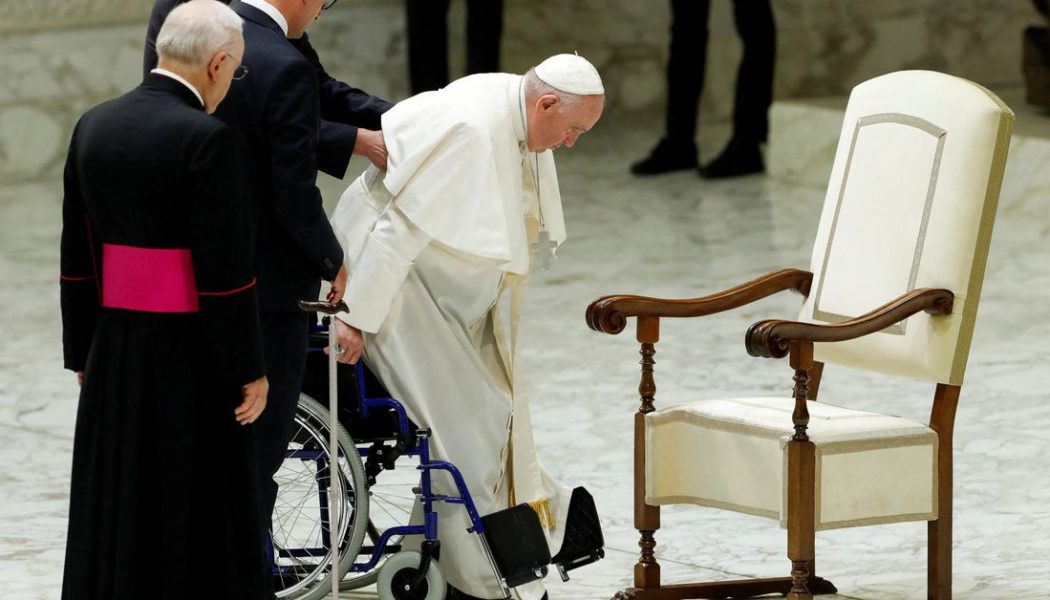 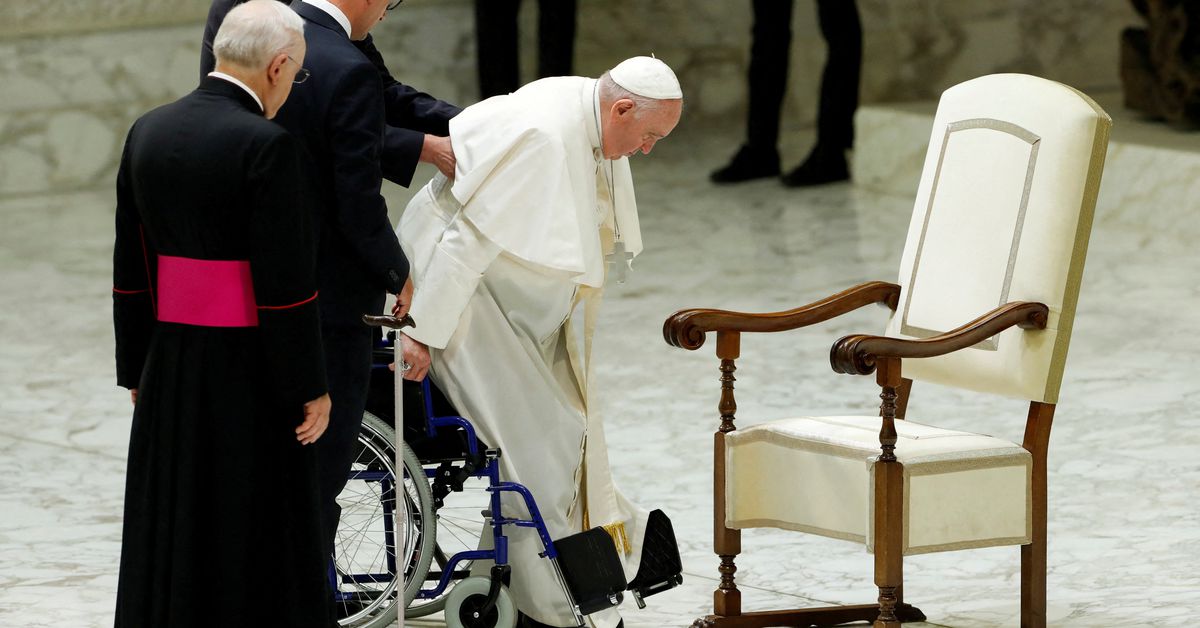 Aug 4 (Reuters) – Pope Francis has appointed a nurse from the Vatican’s health services to be his “personal medical assistant”, the Vatican said on Thursday, in an indication that the pontiff accepts that he will need more care as he ages.

Speaking to reporters on the plane returning from a trip to Canada on Saturday, the 85-year-old pope said his advancing age and his difficulty walking have ushered in a new, slower phase of his papacy. read more

In a statement on Thursday the Vatican identified the assistant as Massimiliano Strappetti, coordinator of nurses and the health facilities of the Vatican, a sovereign state surrounded by Rome.

The position of “personal medical assistant” did not exist previously in this papacy, although Pope John Paul II, who died in 2005, had a number of medical care givers in the final years of his life.

Francis already has a personal doctor, a geriatrics specialist at Rome’s Gemelli Hospital, where Francis underwent intestinal surgery a year ago. That was the first time the pope had been hospitalised since his election in 2013.

Last year, Francis joked in an interview that it was Strapetti who “saved my life” by convincing him that he could no longer put off surgery.

Francis had been suffering from a severe narrowing of the colon caused by diverticulitis, or the formation of small, bulging sacs on the intestinal wall. read more

In recent months Francis has had to use a wheel chair or a cane or a walker because of knee pain caused by a small fracture and an inflamed ligament.

“I don’t think I can continue doing trips with the same rhythm as before,” he said in his comments to reporters on his way home from Canada.

I think that at my age and with this limitation I have to preserve (my strength) a bit in order to be able to serve the Church, or decide to step aside,” Francis said.

Francis said he preferred not to have an operation on his knee because he did not want a repeat of long-term negative side effects from anaesthesia he suffered after last year’s intestinal surgery.

“But I will try to continue to travel in order to be close to people because it is a way of serving,” he said.

In an interview with Reuters last month, Francis repeated his often stated position that he might resign someday if failing health made it impossible for him to run the Church – something that had been almost unthinkable before Benedict XVI resigned in 2013. read more