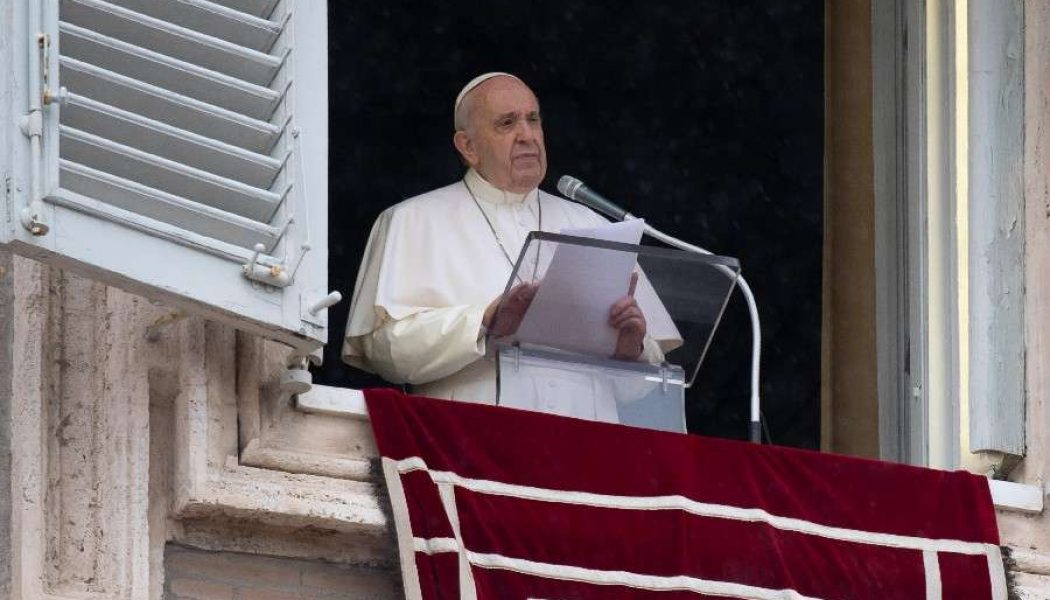 Vatican City, Oct 25, 2020 / 06:00 am MT (CNA).- Pope Francis said Sunday that he will create 13 new cardinals, including Washington Archbishop Wilton Gregory, at a consistory on Nov. 28, the vigil of the First Sunday of Advent.

The pope announced his intention to add to the College of Cardinals from a window overlooking St. Peter’s Square, after leading the Angelus Oct. 25.

Gregory, who was appointed Archbishop of Washington in 2019, will become the first Black cardinal of the United States.

Other cardinals-designate include Maltese Bishop Mario Grech, who became secretary general of the Synod of Bishops in September, and the Italian Bishop Marcello Semeraro, who was named prefect of the Congregation for the Causes of Saints earlier this month.

Also receiving the red hat is the Italian Capuchin Fr. Raniero Cantalamessa, who has served as the Preacher to the Papal Household since 1980. Aged 86, he will not be eligible to vote in a future conclave.

Others appointed to the College of Cardinals include Archbishop Celestino Aós Braco of Santiago, Chile; Archbishop Antoine Kambanda of Kigali, Rwanda; Archbishop Jose Fuerte Advincula of Capiz, in the Philippines; and Bishop Cornelius Sim, Vicar Apostolic of Brunei.

Cardinal-designate Gregory hit the headlines in June this year, when he strongly criticized U.S. President Donald Trump’s visit to the John Paul II Shrine in Washington, D.C., amid clashes between police and protesters.

“I find it baffling and reprehensible that any Catholic facility would allow itself to be so egregiously misused and manipulated in a fashion that violates our religious principles, which call us to defend the rights of all people even those with whom we might disagree,” he said.

“St. Pope John Paul II was an ardent defender of the rights and dignity of human beings. His legacy bears vivid witness to that truth. He certainly would not condone the use of tear gas and other deterrents to silence, scatter or intimidate them for a photo opportunity in front of a place of worship and peace,” he added.

It later emerged that Gregory had been aware of Trump’s visit to the shrine days before he had initially appeared to be.

Gregory served as president of the United States Conference of Catholic Bishops from 2001 to 2004. He was the archbishop of Atlanta from 2005 to 2019.