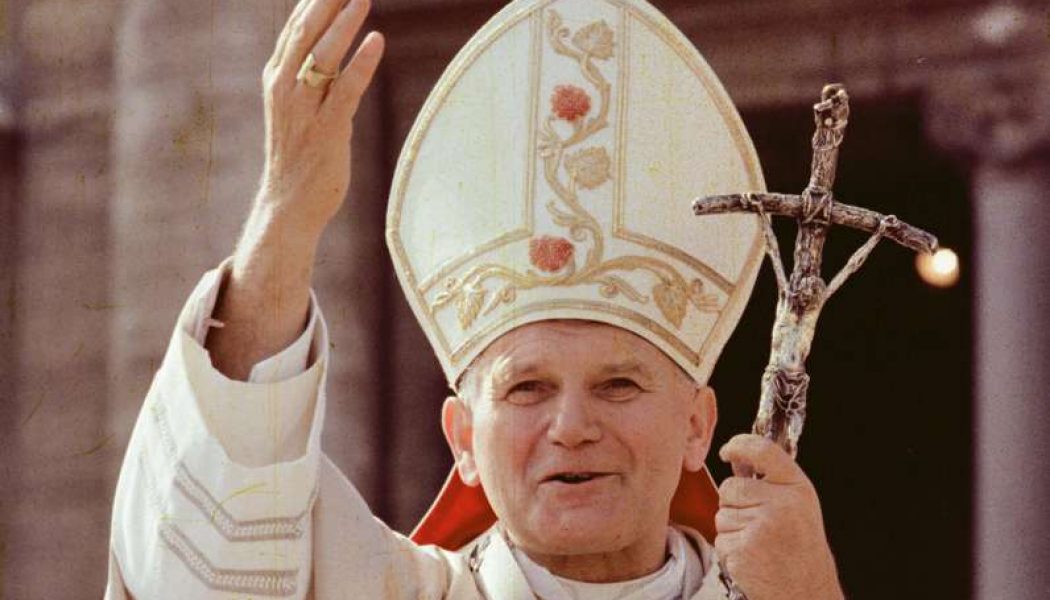 The book, entitled “St. John Paul the Great,” is the product of a series of conversations between Pope Francis and Fr. Luigi Maria Epicoco which took place from June 2019 to January 2020, according to its preface.

The book is expected to be published sometime ahead of the 100 year anniversary of the birth of Karol Wojtyla on May 18.

The book’s co-author, Fr. Epicoco, 39, has written two dozen books on spirituality since his ordination in 2005, including “John Paul II: Memories of a Holy Pope” which he wrote with Archbishop Piero Marini in 2014. Epicoco is a professor of philosophy at the Pontifical Lateran University in Rome, and offers numerous lectures and spiritual retreats throughout Italy.

The pope is known to admire Fr. Epicoco’s writing. Before Christmas, Francis gave each member of the Roman curia a copy of the Italian priest’s book, “Someone to look up to: A spirituality of witness”.