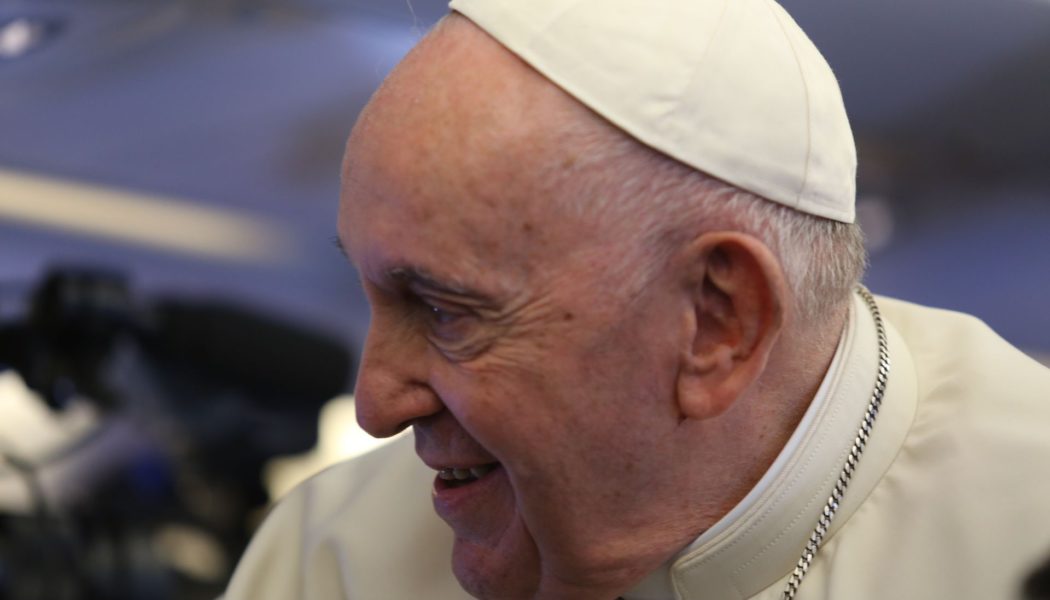 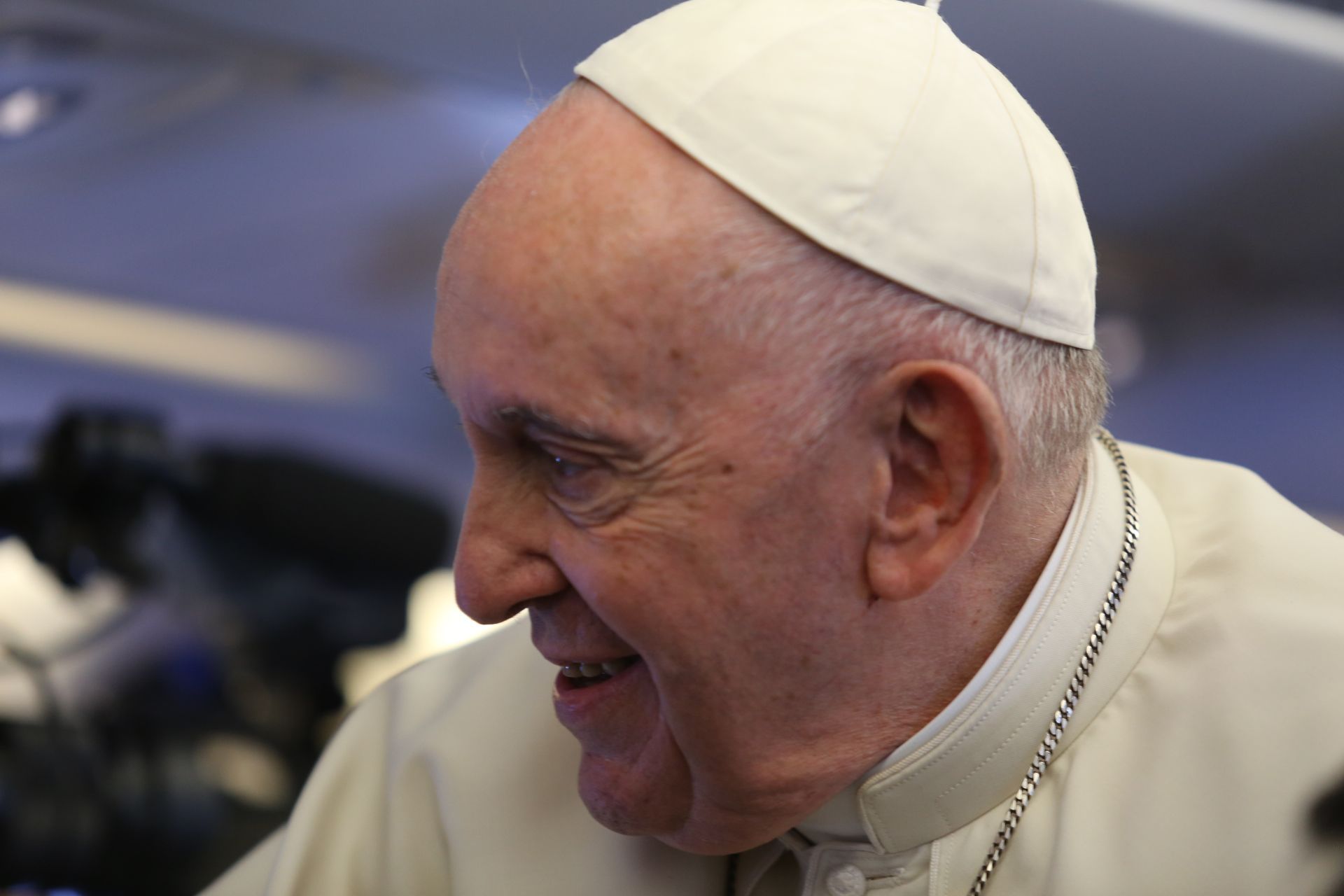 A source in the Kazakh Parliament told CNA last week that “theoretically it is possible” that the pope and the president could meet during the trip. But such a meeting would be unprecedented.

Neighboring Kazakhstan and China have close ties with large-scale Chinese investments in the Central Asian country’s natural resources through its Belt and Road Initiative. Xi announced his plan for a “new silk road” in the Kazakh capital in 2013.

Uyghur Muslims in China have faced torture, detention, and sexual violence, according to the UN’s Sept. 1 report, which found that persecution against the religious minority may be considered “crimes against humanity.”

Despite this, Kazakhstan has not granted political asylum to Xinjiang refugees.

Thousands of Kazakhs have family ties to Xinjiang, and more than 200,000 Uyghurs live in Kazakhstan. While Kazakhstan was home to some of the first vocal critics who testified to China’s brutal repression of Uyghurs in 2017, human-rights advocates have considered Kazakhstan a “hostile place for Xinjiang victims.”