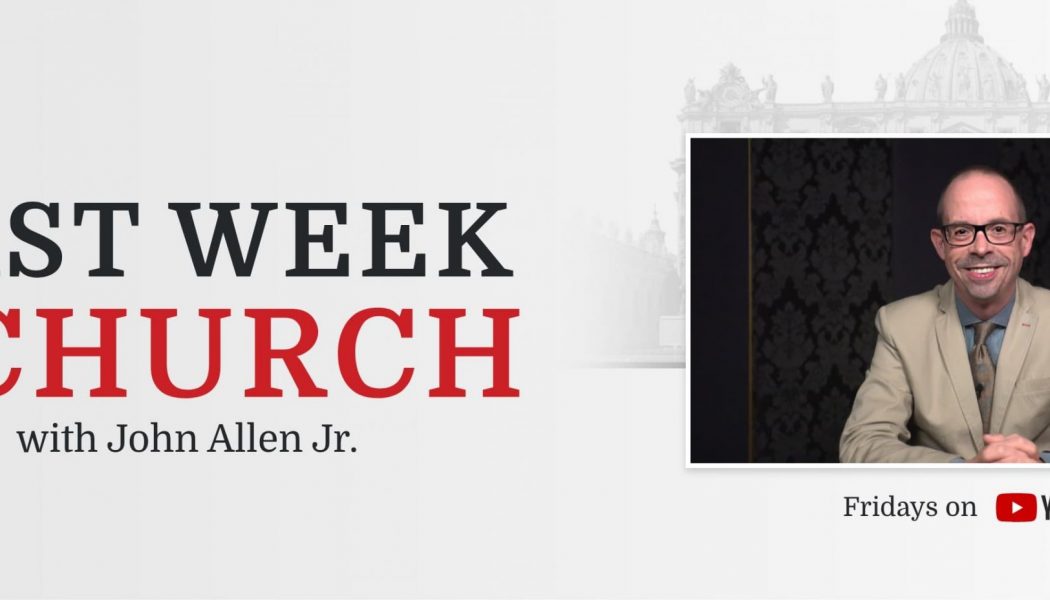 ROME – An ongoing showdown between the Vatican and an Italian lay monk who’s repeatedly dodged an order to leave the ecumenical monastery he founded took a new turn Friday, as Pope Francis directly intervened to request the founder’s compliance.

The papal request took place on the same day Pope Francis left for his historic three-day, March 5-8 visit to Iraq.

The day before departing for Iraq, on March 4, Francis held a private audience at the Vatican with Father Amedeo Cencini, papal delegate to the celebrated monastic Community of Bose, and the prior of the monastery, Father Luciano Manicardi.

In a statement the next day, the Vatican said the pope “expressed his concern in accompanying the path of conversion and of renewal of the community according to the guidelines and methods clearly defined in the singular decree of May 13, 2020, the contents of which the pope reiterates and asks for its execution.”

Founded by Italian layman Enzo Bianchi in the 1960s, the monastery is a community of men and women belonging to different Christian confessions, but who live a common life of prayer, poverty, celibacy, and obedience to the Gospel.

For the past two years the community has been embroiled in internal conflict over what some have complained are abuses of power and authority by Bianchi.

Although Bianchi stepped down from leadership in 2017, the transition did not go well, and Bianchi has been accused of interfering in the running of the community and fostering conflict with its new leaders.

In 2019 the Vatican launched an investigation into the Bose monastery after several community members complained of “a tense situation and problems concerning the exercise of authority by the founder, governance issues and the fraternal climate in the community.”

As a result of the investigation, a papal decree was issued in May 2020 ordering Bianchi and three other members of Bose – two brothers and one sister – to move out of the community and to cease their functions in it.

However, Bianchi refused to leave, arguing that he would not be able to find another suitable place to live.

In an attempt to reach a compromise, Cencini in February announced that the monastery had decided to close its property in Cellole, which opened in 2013, so that it could be used exclusively by Bianchi and any others who wished to move there with him.

After initially agreeing to that arrangement, and apparently confirming in writing that he would move to Cellole by the beginning of Lent, Bianchi again refused to leave, forcing the monastery to seek other solutions.

With Pope Francis’s appeal for the execution of the original May 2020 decree asking Bianchi to leave, the ball is back in Bianchi’s court, and if he resists again, it would be seen by most observers as a direct act of disobedience to the pope.

According to a Vatican statement, during Thursday’s meeting Francis assured Manicardi of “his closeness and his support” during this “troubled phase” of the monastery’s life, and voiced appreciation for their unique community life, “formed by brothers and sisters from different Christian churches.”

He also thanked Cencini for his work as papal delegate to the monastery, and “for having acted in full harmony with the Holy See, with the sole aim of alleviating the suffering of both individuals and the community.”

In their own March 5 statement, the Bose monastery assured Pope Francis of their “constant intercession for his ministry,” and thanked him “from the depths of our heart for this reconfirmation of our vocation of common life in celibacy under the guidance of the Gospel.”