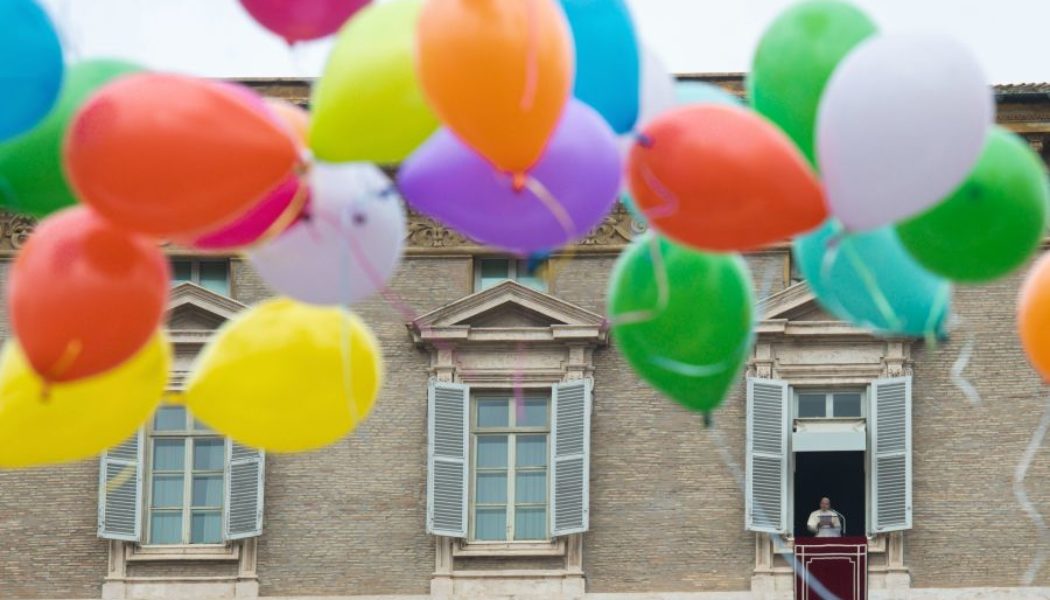 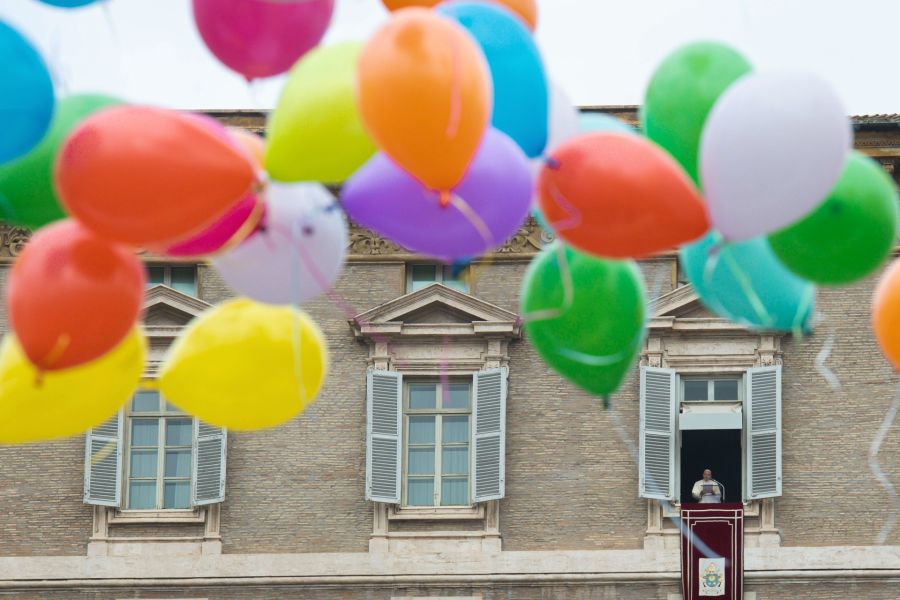 ‘The Lord asks us for an open mind and a simple heart. May Our Lady, model of humility and willingness, show us the way to welcome Jesus,’ the Holy Father said Jan. 30.

Pope Francis encouraged people on Sunday to be open to the newness Jesus wants to bring in their daily lives and to cultivate the capacity to wonder.

“The Lord always surprises us. This is the beauty of an encounter with Jesus,” Pope Francis said Jan. 30.

“The Lord asks us for an open mind and a simple heart. May Our Lady, model of humility and willingness, show us the way to welcome Jesus.”

Speaking from the window of the Apostolic Palace overlooking St. Peter’s Square, the Pope told the crowd gathered below that “it takes humility to encounter God” and to “let ourselves be encountered by him.”

“Jesus asks you to accept him in the daily reality that you live; in the Church of today, as it is; in those who are close to you every day; in the reality of those in need, in the problems of your family, in your parents, in your children, in grandparents, in welcoming God there,” he said.

The Pope added that it is foolish for someone to think that, just by studying theology or taking catechesis classes, one can “know everything about Jesus.”

“Perhaps, after many years as believers, we think we know the Lord well, with our ideas and our judgments, very often. The risk is that we get accustomed; we get used to Jesus,” he said.

“And in this way, how do we grow accustomed? We close ourselves off; we close ourselves off to his newness, to the moment in which he knocks on our door and asks you something new and wants to enter into you. We must stop being fixed in our positions.”

After praying the Angelus prayer in Latin with the crowd, the Pope greeted a group of children participating in the “Caravan of Peace,” organized by Catholic Action; the children released colorful balloons into the sky.

As he watched the balloons ascend, Pope Francis said: “It is a sign of hope that the young people of Rome are bringing to us today.”

The Pope extended greetings to those in East Asia and other parts of the world who will celebrate the Lunar New Year on Feb. 1.

“How beautiful it is when families find opportunities to gather together and experience moments of love and joy,” he said.

“Many families, unfortunately, will not be able to get together this year because of the pandemic. I hope that we will soon be able to overcome the ordeal.”

Pope Francis also highlighted World Leprosy Day, which occurs each year on the last Sunday of January. He appealed for both spiritual and medical assistance for those suffering from leprosy, officially called Hansen’s disease.

“It is necessary to work together towards the full integration of these people, overcoming every form of discrimination associated with a sickness that, unfortunately, still afflicts many people, especially in the most disadvantaged social contexts,” he said.

The Pope extended a special greeting to all Salesian priests and religious on the eve of the feast of St. John Bosco, adding that he had followed the Mass offered in the Basilica of Our Lady, Help of Christians in Turin, Italy.

Pope Francis said: “We think of this great saint, father and teacher of the young. He did not shut himself up in the sacristy. He did not close himself off in his own things. He went out into the streets to look for young people, with the creativity that was his hallmark.”