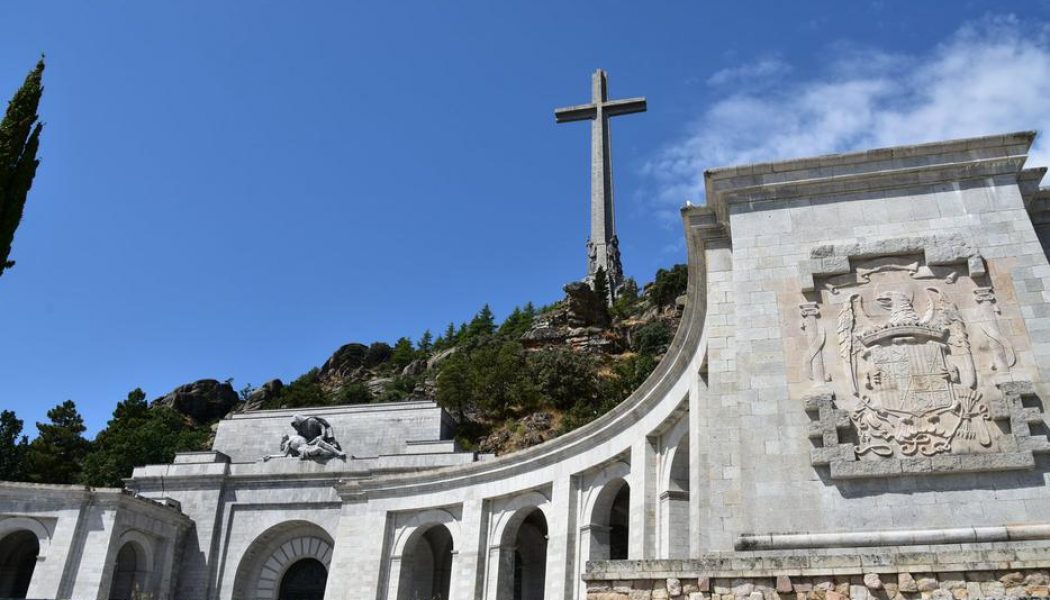 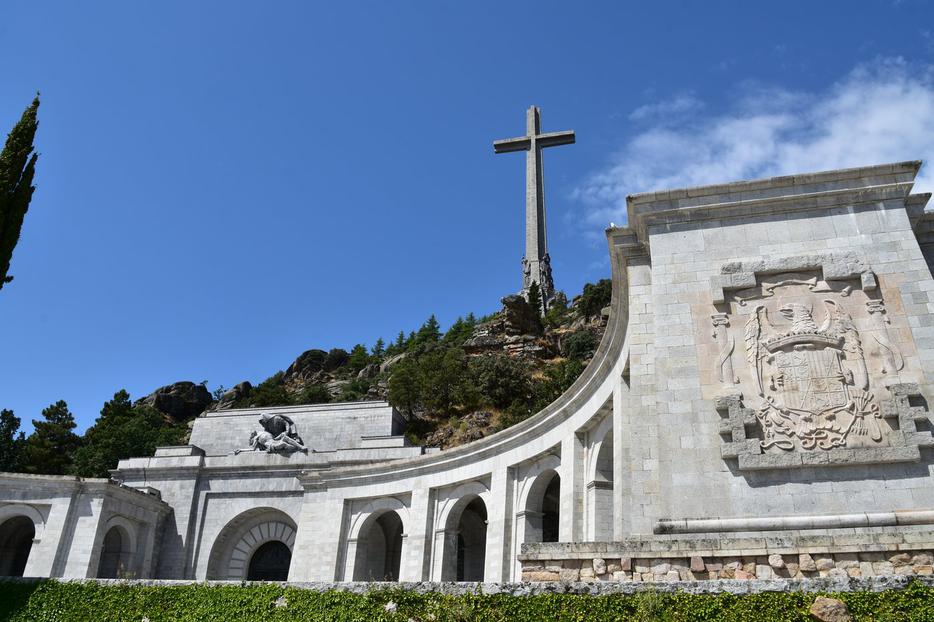 The recently proposed Spanish bill, “Democratic Memory,” was originally meant to enable the Spanish Supreme Court to investigate the violation of human rights during the Civil War of 1936-39, as well as to search and identify the remains of missing persons.

Instead, it may provide political cover for a government-sponsored desecration of the Valley of the Fallen — the Civil War memorial that includes an abbey and basilica — by converting it into a civil cemetery.

One year after the government’s controversial decision to remove the remains of Gen. Francisco Franco from the underground basilica where he was buried in 1975 to transfer him to a nearby municipal cemetery in Madrid, the Spanish citizens are once again divided about the future of this highly symbolical historic site.

Located a few miles away from the Spanish capital, this monumental complex built by Franco, who led Nationalist forces during the war, honors the bodies of around 30,000 victims of both parties to the conflict — the Nationalist supporters of Franco’s right-leaning regime and the left-leaning Republicans.

The Spanish Civil War began in 1936 as a revolt by the Nationalists against the Popular Front government of the Second Republic of Spain. The Nationalists fought on behalf of a collection of the country’s right-wing political parties, including monarchist, traditionalist and conservative elements. The Republicans represented a coalition of socialist and Marxist political parties in the country. Because the Nationalists received military aid from Nazi Germany and the Republicans received military aid from the Soviet Union, some historians see the Spanish Civil War as a clash between fascism and communism. However, due to the atrocities committed by Republicans against Catholics, especially priests and religious, other historians see the three-year conflict primarily as a war between communism (or atheism) and Catholicism. The Nationalists defeated the Republicans in 1939 and ruled Spain with Franco as the country’s dictator until his death in 1975.

The Valley of the Fallen is particularly known for its 490-foot-tall cross, the world’s highest cross, which would be removed if the bill were to come into force. In the same way, the Benedictine abbey, adjacent to the basilica, would be “automatically” closed and its community expelled.

This news has aroused the indignation of the Spanish bishops, who have openly expressed their opposition to the draft law. In a news conference Oct. 1, the secretary general of the bishops’ conference, Bishop Luis Javier Argüello García, warned the population against a “culture of confrontation” and pointed out that the proposed civil cemetery would be “anachronistic” and endanger the 1976 agreements between the Spanish state and the Holy See.

Bishop Argüello García also claimed that the Catholic symbols of the memorial are a vector for reconciliation between Spanish citizens who have been strongly divided for decades.

In fact, no less than 57 “Blesseds” and 15 “Servants of God” lie among the victims of the war in the Valley of the Fallen. These lay and religious people of all ages were killed in hatred of the faith, within the context of the violent religious persecution that was perpetrated during the conflict. “These martyrs are the best possible testimony of forgiveness and reconciliation,” Father Santiago Cantera, prior of the Benedictine abbey of the Valley of the Fallen, said in an interview with the Register. The praying presence of the community on this special site, he said, as well as their work at the service of families through their choirboys’ school and their two inns, can only be a spring of peace in Spanish society.

It is precisely the pacifying potential of such a place of reverence that spurred Pablo Linares, president of the Association to Defend the Valley of the Fallen, to fervently militate support in favor of its preservation. His grandfather, a worker and a convinced Republican, took part in the construction of the monument.

“I remember that my grandfather was very proud to have collaborated in such a national project, and I was really marked by that as a child,” he told the Register. “I am absolutely convinced that the Valley of the Fallen is a place of peace and reconciliation for Spaniards,” he added. “The problem is that there are people in Spain who do not have the slightest intention of reconciling.”

With the Spanish state already recently implicated, by associations of Christian lawyers, in the high-profile case of desecrated Hosts within the framework of an art performance, this new case enhances the accusations of anti-Catholicism brought against the government before the European Court of Human Rights in the context of that case.

For most opponents to the draft law on “Democratic Memory,” this legislation is seen as motivated by the government’s hostility toward the cross enthroned on the top of the Valley of the Fallen and, ultimately, by a will to eradicate all Christian symbols from the country’s culture and landscape.

“It is the highest cross in all of Christendom, and our current rulers cannot bear to see it even from Madrid on clear days,” Linares said, adding that its demolition would be a “barbaric attack against a major cultural asset.”

“The whole Valley of the Fallen is a place that emanates spirituality at a time when popular faith seems to be in decline,” he added, “and it is the reason why they cannot bear the sight of such a massive cross which represents a symbol they hate.”

Father Cantera concurs, highlighting the fact that the country has been permeated by an anti-Christian and anticlerical ideology since the 19th century. For progressive leaders and opinion-makers who still have a dominant position in the country’s cultural landscape, Christian symbols as well as the institution of the Church are synonyms of backsliding and opposition to progress, Father Cantera said.

Even so, the outcome of this new national controversy is not yet certain, as the bill will likely not be approved by the Spanish government before early 2021. As president of the Association to Defend the Valley of the Fallen, Linares informed the Register that he would undertake all necessary legal measures to prevent the government from desecrating the site, but he did not reveal what specific actions would be taken if the bill were to pass into law.

Moreover, Linares is convinced that the Vatican will not give its consent for the closure of the abbey adjacent to the monument, despite the recent Oct. 24 diplomatic visit of Spain’s socialist leader, President Pedro Sánchez, to Pope Francis.

Settled in the Valley’s abbey since 1958, the Benedictine community follows the ancient Rule of St. Benedict and is known for its strict respect for tradition, including in its cultural and educational work.

“In the field of Gregorian chant, our choirboys’ school is unique in the world because the children are trained by studying ancient Gregorian paleography,” Father Cantera said. “Our community is in line with a centuries-old tradition that is at the origin of European culture and Western civilization, both fundamentally Christian.”

Although the Valley of the Fallen is a public monument, an expulsion procedure conducted without the Holy See’s approval would seriously strain the relationship between the two states.

And in the wake of the announcement of the government’s intentions regarding the monument, popular support among Catholics for the Benedictine monks was swift and immediate. Spanish youth, in particular, showed their attachment to the community by organizing several nighttime vigils of prayer and adoration.

Father Cantera said, “So many laypeople of all ages are very sensitive to our situation and expressed their support through various initiatives because they are aware that we represent an island of peace and adoration.”