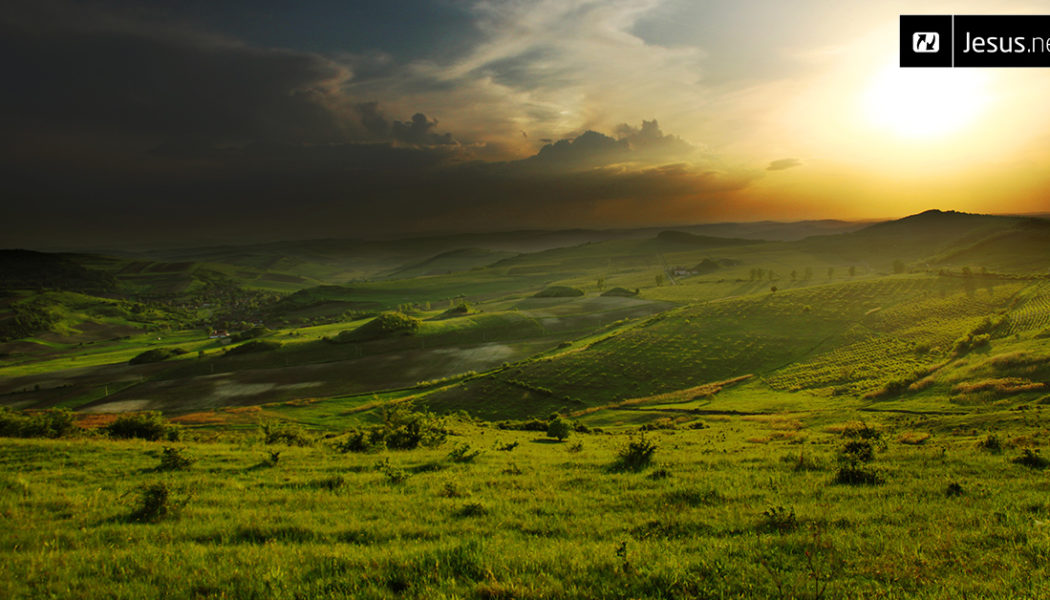 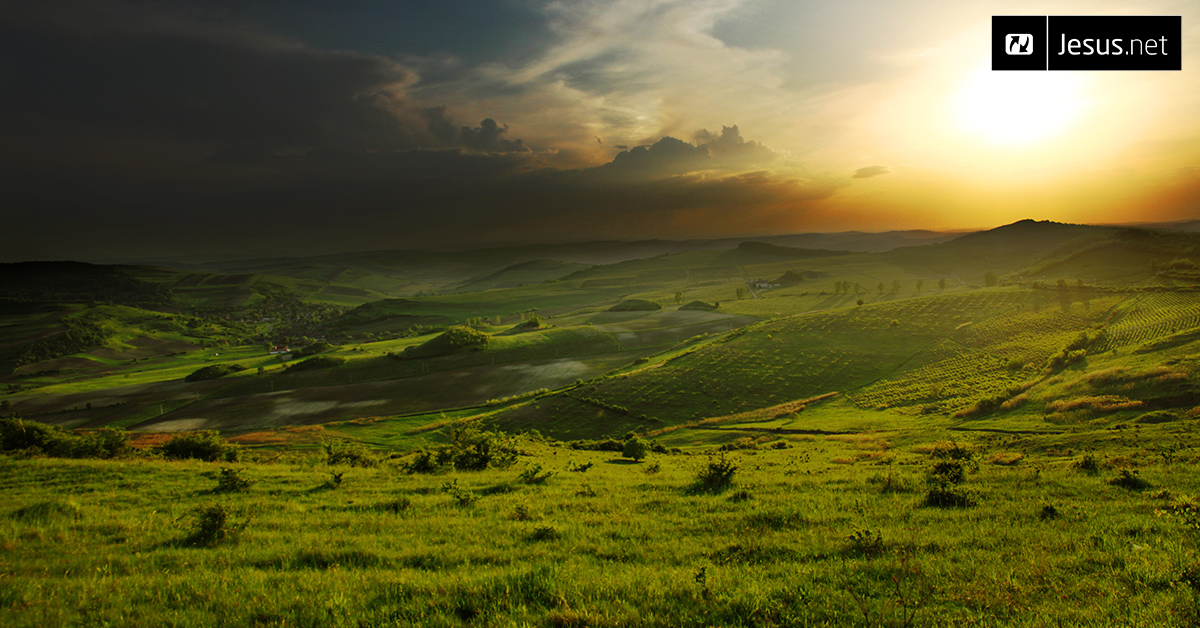 If anyone in world history has changed the view of forgiveness, it is Jesus. The Bible is full of quotes from Jesus about forgiveness. He offers a very different perspective. The focus is not on ourselves but on the other and above all on God.

The statements of Jesus are often radical and take time to ponder over. They go deep and challenge you.

Here are the statements

“If you forgive those who sin against you, your heavenly Father will forgive you. But if you refuse to forgive others, your Father will not forgive your sins.
Matthew 6:14-15

“Lord, how often should I forgive someone who sins against me? Seven times?” “No, not seven times,” Jesus says, “but seventy times seven!
Matthew 18:21-22

“Father, forgive them, for they don’t know what they are doing.” Jesus at the cross
Luke 23:34

Forgive us our sins, as we have forgiven those who sin against us.
Part of the the Lord’s Prayer
Matthew 6:12

“If another believer sins, rebuke that person; then if there is repentance, forgive. Even if that person wrongs you seven times a day and each time turns again and asks forgiveness, you must forgive.”
Luke 17:3-4

I will never again remember their sins and lawless deeds.” And when sins have been forgiven, there is no need to offer any more sacrifices.
Hebrews 10:17-18

When you are praying, first forgive anyone you are holding a grudge against, so that your Father in heaven will forgive your sins, too.”
Mark 11:25

Do all that you can to live in peace with everyone. Dear friends, never take revenge. Leave that to the righteous anger of God.
Romans 12:18-19

In addition to these quotes, Jesus also regularly tells stories to emphasize the importance of forgiveness. Also called parables. The stories are not based on true events but show the core of what Jesus stands for. Think of the story of the Prodigal Son who squandered his inheritance and came back crawling to his father. The ultimate example of forgiveness but also his brother’s struggle to accept that forgiveness.

Have you heard of this parable? Jesus tells a story about a man with a large debt of money. He is in danger of being sold into slavery, along with his family. He can’t possibly afford the money. The man begs the king for more time. The king takes pity and even forgives him the entire debt. But instead of being grateful, he makes sure that another man who owes him a little bit of money is thrown in jail. The king is furious! If your guilt is forgiven, then you must also forgive the other with all your heart. Matthew 18:23-35

Accordeon
“Therefore, the Kingdom of Heaven can be compared to a king who decided to bring his accounts up to date with servants who had borrowed money from him. In the process, one of his debtors was brought in who owed him millions of dollars. He couldn’t pay, so his master ordered that he be sold—along with his wife, his children, and everything he owned—to pay the debt. “But the man fell down before his master and begged him, ‘Please, be patient with me, and I will pay it all.’ Then his master was filled with pity for him, and he released him and forgave his debt.

“But when the man left the king, he went to a fellow servant who owed him a few thousand dollars. He grabbed him by the throat and demanded instant payment. “His fellow servant fell down before him and begged for a little more time. ‘Be patient with me, and I will pay for it,’ he pleaded. But his creditor wouldn’t wait. He had the man arrested and put in prison until the debt could be paid in full. “When some of the other servants saw this, they were very upset.

They went to the king and told him everything that had happened. Then the king called in the man he had forgiven and said, ‘You evil servant! I forgave you that tremendous debt because you pleaded with me. Shouldn’t you have mercy on your fellow servant, just as I had mercy on you?’ Then the angry king sent the man to prison to be tortured until he had paid his entire debt. “That’s what my heavenly Father will do to you if you refuse to forgive your brothers and sisters from your heart.”