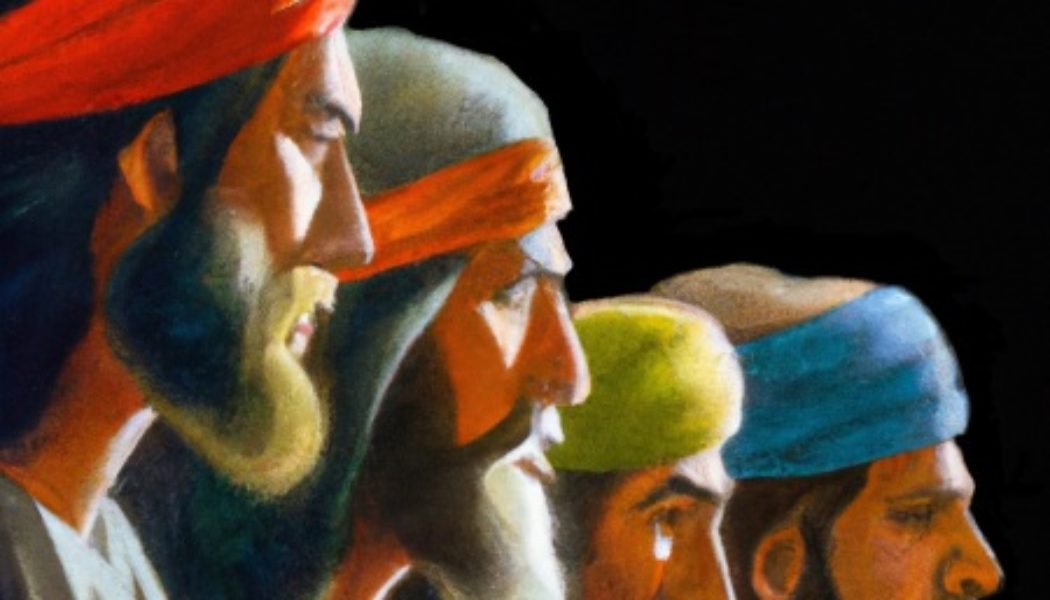 Our season of Advent has now begun — a season of Christian preparation. Throughout Advent, we the Church are getting ready in two different respects: we are preparing to celebrate and commemorate the historical birth of Christ at Christmas and, at the same time, we are preparing for the day Jesus will return to this world in unveiled glory. In today’s Gospel, Jesus recalls the story of the days of Noah’s Ark, in which a few were prepared for the flood and saved while most were unprepared and swept away. “So too, you also must be prepared,” Jesus tells us, “for at an hour you do not expect, the Son of Man will come.” Will we be prepared for the day of Jesus’ return? How well prepared and open were people for Christ’s first arrival and what can their examples teach us?

Local shepherds of Bethlehem were the first to hear of Christ’s birth on Christmas. An angel of the Lord appeared to them and said, “[B]ehold, I proclaim to you good news of great joy… a savior has been born for you who is Messiah and Lord!” Now these shepherds were working, keeping night watch over their flock. They could have claimed they were too busy to accommodate Christ into their schedules. Instead they said, “Let us go… to see this thing… which the Lord has made known to us!” They went in haste and found Mary and Joseph, and their Lord lying in the manger.

Sometime later, word of Christ’s birth came to King Herod in Jerusalem, but he did not welcome this good news into his heart. This man loved to reign in his own domain and did not wish to share control. So the king sent soldiers to kill the children who could be Jesus. King Herod refused to change for Christ.

Where had Herod learned of Christ’s birth? Through Magi from the east who came to Jerusalem in good faith expecting to find the newborn king of the Jews. “We saw his star at its rising,” they said. They came with their gifts to honor him. Now most had missed the important sign from heaven (they were focused on other things) but the Magis’ attentions were not distracted, and based on what they saw, they acted. They too found the Lord amidst his Holy Family.

The examples of the shepherds, King Herod, and the Magi show us ways of either being ready and open for Christ or not. So ask yourself this Advent, will I allow work and responsibilities to crowd out my time for Jesus, or will I be like the shepherds who came to him and his Holy Family with joy? Will I cling to my own control, my wealth and my sinful pleasures like King Herod did, or will I offer and sacrifice these things to Christ? Will be distracted by the many diversions of this world and overlook what really matters, or will I be attentive like the Magi to act for the Lord?

At the start of this Advent season, St. Paul tells us, “You know the time; it is now the hour for you to awake from sleep. For our salvation is nearer now than when we first believed; the night is advanced, the day is at hand.” Let us prepare to celebrate and commemorate the historical birth of Christ at Christmas, while at the same time preparing for the day Jesus will return to this world in unveiled glory.

This entry was posted on November 26, 2022 at 11:28 pm and is filed under Christian Perfection, Homily, Last Things, Saintly People, Salvation History, Second Coming, Sunday Homilies, The Magi, The Shepherds. You can follow any responses to this entry through the RSS 2.0 feed. You can leave a response, or trackback from your own site.