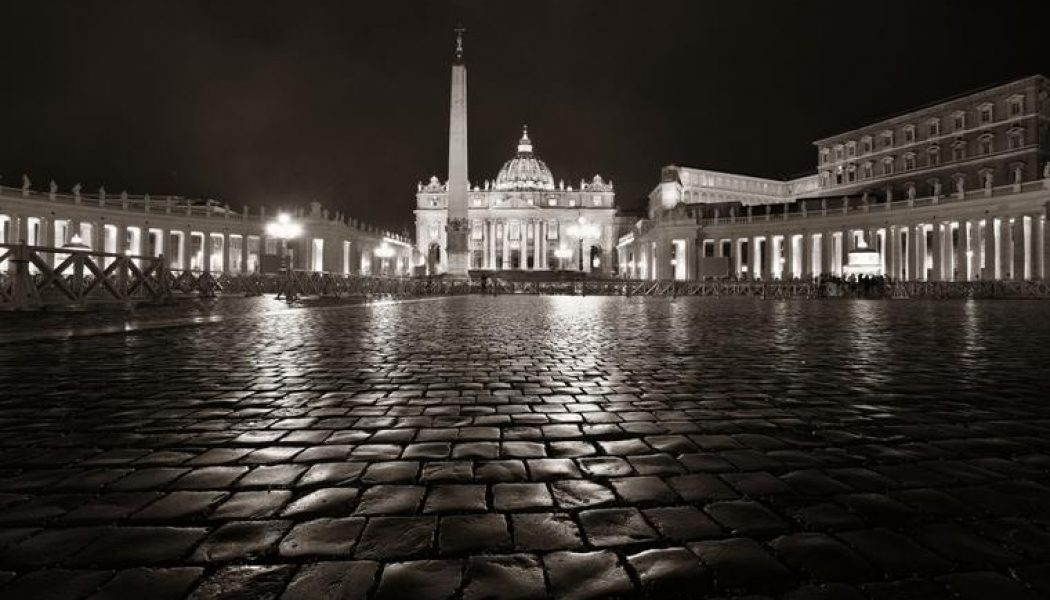 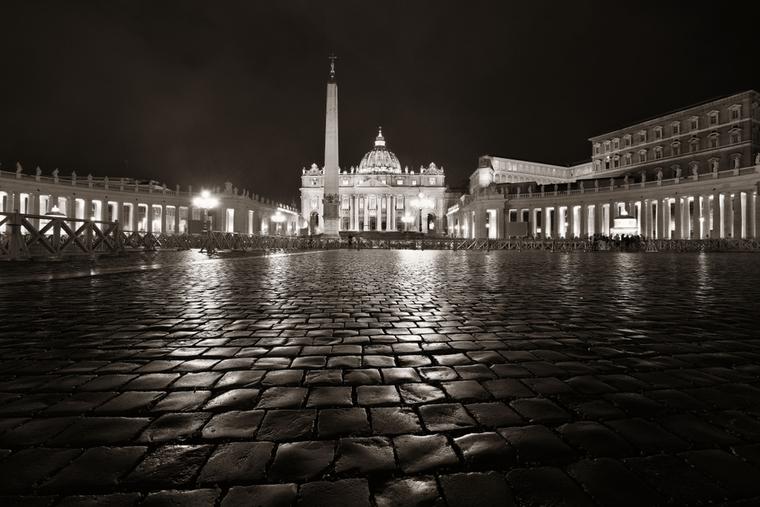 On Sunday, Jan. 10, the internet was abuzz with false reports of an overnight blackout at the Vatican, accompanied by a series of claims concerning Pope Francis, the Italian police, and the FBI.

Over the weekend, false claims regarding the Vatican and Pope Francis were widely shared by conspiracy theorists, generating bewilderment and concern among Catholics around the world.

On Jan. 10, a website called the Conservative Beaver published a report headlined “VATICAN BLACKOUT: Pope arrested on 80 count indictment for Child Trafficking, Fraud.” The article was widely shared on Twitter and triggered a spike in Google searches for the term “Vatican blackout.”

What do we know about the Conservative Beaver website?

The website describes itself as “a conservative news outlet” that has published “news stories of interest to proud Canadians” for more than 10 years. It says it is a self-funded enterprise that began in a University of Ottawa dorm room, before emerging as an “underground newspaper” in Montreal and online.

What did the report allege?

The website claimed that Pope Francis was arrested on Saturday, Jan. 9 “in connection with an 80- count indictment of charges including possession of child pornography, human trafficking, incest, possession of drug paraphernalia and felony fraud.”

The report asserted that the arrest was ordered by “the Italian National Prosecutor’s Office” and carried out by “military officers, Italian police, and their Sex Crimes Unit,” amid reports of gunshots. It claimed that the agents “cut off the power in the Vatican” and dimmed the livecam overlooking St. Peter’s Square to cloak their actions.

It further alleged that the pope had been transferred to “an unknown prison” for interrogation by “Federal Agents working for the state of Italy and Interpol,” and that the pope would then be questioned by the FBI.

Is there any evidence supporting the claims?

No. Not a single established news outlet reported a disturbance at the Vatican on Saturday.

EWTN Vatican correspondent Colm Flynn, who lives close to the Vatican, said: “I didn’t notice any power outage across the weekend. I was at home on Saturday most of the evening and there was no power cut.”

Mountain Butorac, a tour guide based near St. Peter’s Basilica, reported that there was no “massive blackout” at the Vatican. He said that he had heard no gunfights or other indications of a police raid.

Regarding the dimming of the livecam, he pointed out that the camera exposure on livefeeds changes in response to weather conditions.

Did conspiracy theorists seize on the claims in the Conservative Beaver report?

They did. Conspiratorially minded Twitter users sought to connect the report to the U.S. elections, as well as a massive power outage in Pakistan.

How did the Conservative Beaver site respond to the debunking of its report?

The website posted an update on Sunday responding to readers who pointed out that Pope Francis had tweeted that very morning. It argued that the tweet had been scheduled in advance by the pope’s social media team and insisted that “Pope Francis is still in Federal Custody in Italy, hence, he has not been seen on video.”

Has Pope Francis made any appearances since the report?

Yes. He delivered his Angelus address as usual via livestream from the library of the Apostolic Palace on Sunday morning.

Has the Vatican reacted to the report?

When asked about the report on Jan. 11, the Holy See press office responded by pointing to Pope Francis’ busy schedule of meetings on Monday morning, implying that it was business as usual at the Vatican.

Has Pope Francis said anything about “fake news”?

Yes. He dedicated his 2018 message for World Communications Day to the topic, arguing that “fake news” dates back to the temptation of Adam and Eve by the serpent in the Garden of Eden.

“The strategy of this skilled ‘Father of Lies’ (John 8:44) is precisely mimicry, that sly and dangerous form of seduction that worms its way into the heart with false and alluring arguments,” he wrote.

The pope also devoted part of his most recent encyclical, “Fratelli tutti,” to media distortions. He noted that the internet was marked by “closed circuits” that “facilitate the spread of fake news and false information.”

Has Pope Francis been a target of “fake news” before?

This is not the first time that false reports have circulated about Pope Francis. In 2013, for example, a widely circulated report claimed that the pope had declared that “all religions are true” at the “Third Vatican Council.” In 2015, a viral article said that the Pope had announced that he was revising the Ten Commandments. The Vatican blackout story is just the latest example.