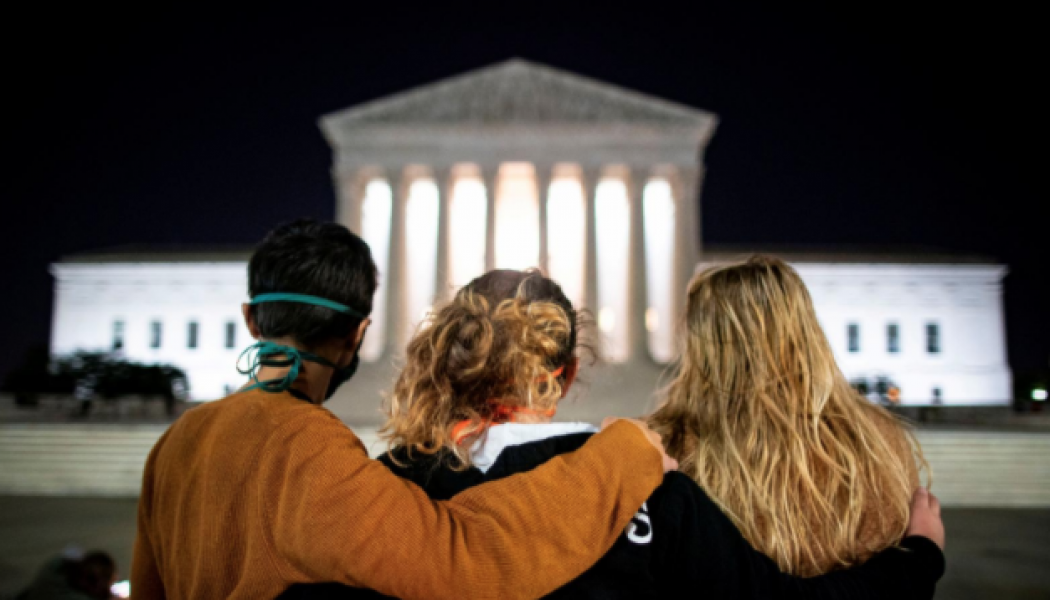 The death of Ruth Bader Ginsburg has filled our social media feeds with images of the iconic Supreme Court Justice. Scrolling through her photos was a reminder that no one has worn black robes with such style and savvy. The second woman to be a Supreme Court justice exuded a sense of quiet confidence, deep intelligence, and an unmistakable panache.

So often in life, things that you regard as an impediment turn out to be great, good fortune.

Don’t be distracted by emotions like anger, envy, resentment. These just zap energy and waste time.

Women belong in all places where decisions are being made. It shouldn’t be that women are the exception.

I just read Anne-Marie Slaughter’s book. She talked about ‘we don’t have it all.’ Who does? I’ve had it all in the course of my life, but at different times.

She was the picture of refinement and style, with a bio-pic that left most of the audience thinking “every young woman needs to see this film.” Surely she was a woman that every woman should get behind and emulate.

But what if there was a crack in RBG’s thought? What if, despite all the trappings, she missed something fundamental?

What if she wasn’t always able to thinking independently, but was also caught up in the vortex of radical feminist ideas that dominate our culture?

One of the more popular RBG memes invoked her mother’s sage advice, “My mother told me to be a lady. And for her, that meant be your own person, be independent.”

By her own standards, that is, to be your own person and to be independent, it is astounding how lockstep she was with the feminist movement. Her ideas on abortion mimic those of the majority of women in mainstream media, Hollywood, the fashion industry, and politics. She parrots the same ideas touted for the last 50 years as “good for women,” even though every metric available to us—depression, suicide rates, substance abuse, divorce, and more —show that American women are less happy now than they have been before.

RBG’s intellectual formation was built upon two lies of radical feminism that have doggedly enslaved our culture. The first is that, in order for women to be equal, they must be exactly like men, while men must become more like women. And the second is that our children are an obstacle to our equality and, therefore, our success and happiness.

These ideas permeate many of her quotations:

[Abortion] is something central to a woman’s life, to her dignity. It’s a decision that she must make for herself. And when government controls that decision for her, she’s being treated as less than a fully adult human responsible for her own choices.

If you impose restraints that impede her choice, you are disadvantaging her because of her sex.

Reproductive choice has to be straightened out. There will never be a woman of means without choice anymore. That just seems to me so obvious. The states that changed their abortion laws before Roe are not going to change back. So we have a policy that only affects poor women, and it can never be otherwise.

Based on the agreed upon pattern of collective thought prevalent since the late 1960s, there are several things we can expect to see in the coming weeks if another woman is nominated to take RBG’s SCOTUS seat. There will be a careful crafting of how this woman is not an independent thinker, that she is the wrong kind of woman. She will be likened to a doormat, clearly compromised by the patriarchy. She is the kind of woman who will only lead women down the wrong road, back to the middle ages and into fertility cults. It is her ilk that will usher in a real-life version of the Handmaid’s Tale, a caricature sketched out like a trap for women to immediately associate pro-life women with.

Hidden from the vast majority of western women by the elites are the truly independent thinkers, women like the uncelebrated Harvard Law professor and former ambassador to the Holy See, Mary Ann Glendon. If she, too, were pro-abortion, the elegant Ambassador Glendon would be a household name. She offers a glimpse into authentic independent thought that actually support all women, including the poor:

All who are genuinely committed to the advancement of women can and must offer a woman or a girl who is pregnant, frightened and alone a better alternative than the destruction of her own unborn child.

Social historians of the future no doubt will be amused by the fact that we late-twentieth-century Americans found it acceptable to discuss publicly in detail the most intimate aspects of personal life, while maintaining an almost prudish reserve concerning the political significance of family life.

To earlier feminists who had fought for the vote and for fair treatment in the workplace, it had seemed obvious that the ready availability of abortion would facilitate the sexual exploitation of women.

These are ideas that receive little airtime or exposure in mainstream channels. These are truly independent ideas, ideas that will never be celebrated by our lockstep, elite “independent” women.

Unfortunately, Ambassador Glendon isn’t a potential candidate for SCOTUS, but there are women like her, who truly have independent minds, who haven’t been featured in Vanity Fair and Vogue because they wouldn’t buy into the party line.

Should the President nominate one of these women, expect the press to portray her as humorless, intellectually dull, and beholden to the patriarchy. Fear mongering will abound, while the social science behind the reality that women who embrace the values of family, husband, children, and an openness to life are the most happy women on the planet.

Ours is a culture blinded by bling, celebrity, and the savvy. The likes of pearls, chunky earrings, and iconic glasses adorned over the black robes of a Supreme are a lot cooler than truly independent ideas. Sadly, this grip will be with us, no matter who replaces RBG. In the same way that pro-lifers will always be out-numbered on The View, or how they rarely become household names (unless they are villainized like Phyllis Schlafly), the elites manage who is cool and who isn’t.

Without the cool factor attributed to those who agree with elite women, true freedom of thought, informed by faith and reason, will only be categorized in the court of public opinion as a step backward for humanity and a crisis for women.