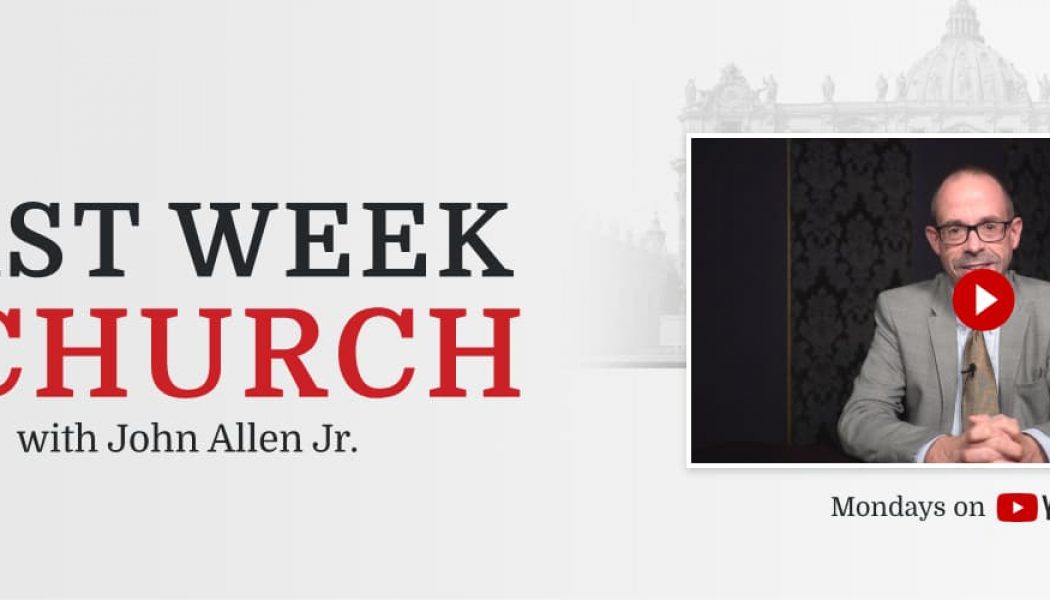 Rangers F.C. defeated Aberdeen 4-0 on Saturday to boast an undefeated season. They clinched the title in March, but lifted the trophy for the 55th time in their history after the Aberdeen match.

Rangers is the city’s Protestant club, while Celtic F.C. is supported by Catholics. Although the teams ply their trade in the largest city of Scotland, it is Northern Ireland which dominates the culture of the clubs.

Scottish flags – which can be found almost everywhere in the country – are not common in the teams’ stadiums: Celtic fans fly the Irish tri-color, while Rangers fans fly the Union Jack or even the Northern Irish flag.

This means supporters for the clubs often mix nationalism and sectarianism with sport, and this can involve violence.

As late as the 1980s, Rangers had an unofficial ban on Catholics playing for them.

When manager Graeme Souness signed Mo Johnston in 1989, he was the first Catholic to play for Rangers since at least World War I.

Since then, the team has signed a number of Catholic players, and has officially sought to fight sectarianism among the club’s supporters, to little effect.

Rangers’ fans have been known to chant “F*** the Pope and the Vatican” and mock Catholic rituals.

On Saturday, fans celebrated in George Square in central Glasgow and clashed with police. At least three officers were injured, and 20 people were arrested, with officials saying more arrests are likely.

“Our officers became the focus of the crowd’s attention with missiles and flares being thrown at them,” said Police Chief Superintendent Mark Sutherland.

“This disgraceful behavior which clearly endangered public and officer safety could not be tolerated and officers dressed in full public order equipment and, after appropriate warnings were given, moved in to disperse those present. Although most of those present dispersed, a number remained and confronted officers with violence and aggression,” he continued.

“I strongly condemn the behavior of these supporters who have not only placed our officers at risk but have sought to damage the image and reputation of this great city, especially during this critical period of the pandemic,” Sutherland said.

On Sunday, Sturgeon took to Twitter to condemn the violence.

“Police still have a job to do, which restrains my comments to some extent – but to say I’m utterly disgusted by the Rangers fans who rampaged through the city would be an understatement,” the First Minister said.

“I’m also angry on behalf of every law abiding citizen. In normal times, the violence & vandalism, & the vile anti Catholic prejudice that was on display, would have been utterly unacceptable. But mid-pandemic, in a city with cases on the rise, it was also selfish beyond belief,” she continued.

Most of Scotland is set to move to “level 2” coronavirus restrictions on Monday, but Glasgow is set to remain under the harsher “level 3” regime for at least another week due to higher levels of COVID-19 transmission.

Sturgeon alluded to the pandemic in her condemnation of the actions of the Rangers’ fans.

“People across the country still living under the most difficult restrictions – not able to see family or attend weddings and funerals – are rightly furious at the irresponsible actions of a thuggish minority who seem to care little for the risks they pose to other people,” she said.

Humza Yousaf, Scotland’s Justice Secretary, said he was “beyond angry and beyond frustrated” by what happened on Saturday.

“It’s depressing on our streets in 2021. How must our Catholic community feel? How would I feel as a person who is a Muslim, if there were groups of people singing Islamophobic chants or songs? I wouldn’t feel safe,” he said.

Yousaf called the behavior of the soccer fans “selfish, reckless, and at times thuggish,” and warned there would be consequences.