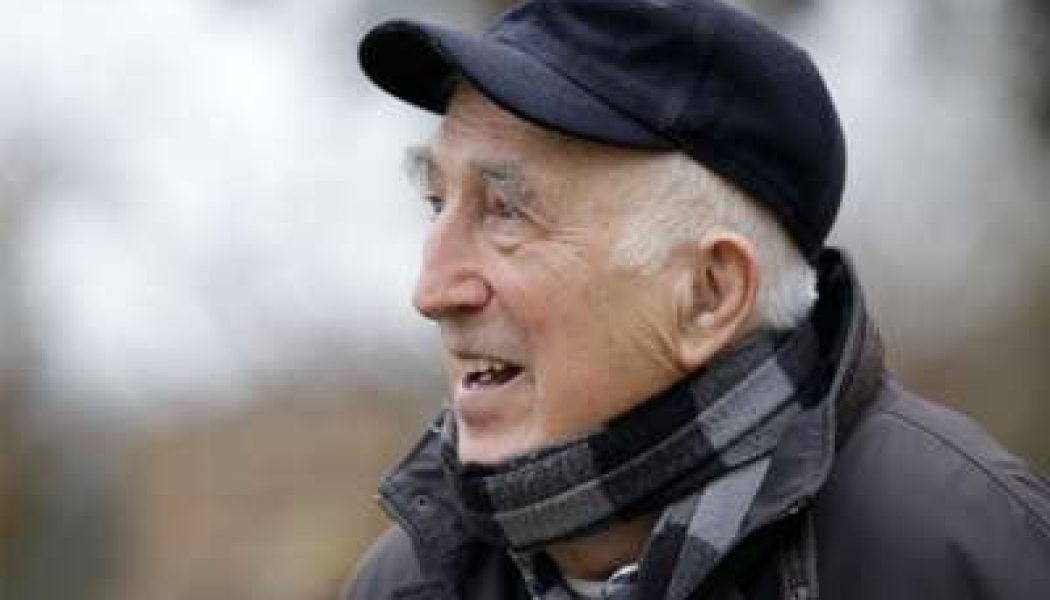 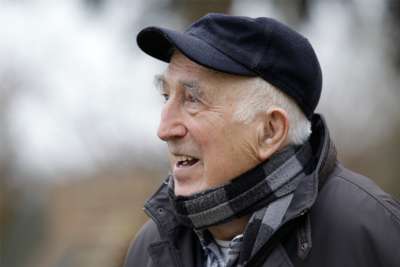 For many years I was certain Jean Vanier was a saint.

I could not fathom how anyone could have believed otherwise. His life’s work with L’Arche International, which he founded in 1964, was so extraordinary, so self-giving, that I asked, “If this man is not a saint then who is?”

“Vanier, a devout Catholic, had ‘manipulative and emotionally abusive’ sexual relationships with six women in France, between 1970 and 2005, according to a statement by L’Arche International,” the BBC reported.

“Sexual relations were instigated by Vanier, usually in the context of giving spiritual guidance.”

This revelation was the result of L’Arche International’s request for a review by an independent body. Those who did the report for L’Arche had no axe to grind. All they were asked to do is find the facts. And they did.

I am heartbroken … and furious. How could he have been such a fraud? He used faith in Jesus Christ to manipulate women who probably adored him. He used the power of the Church for his own devious means.

And even now I cannot square what I now know with what I believed for so long.

I interviewed Jean Vanier for the National Post in 2007. It was a huge coup given I had only started writing about religion a few months before. It was also a great delight to me personally to be able to speak to a man I so esteemed.

I had read his book, Drawn into the Mystery of Jesus Through the Gospel of John, and was deeply moved. I read about his life with L’Arche and the work he and his staff did with the most disabled around the world.

In preparation for the interview, I had supper at a L’Arche home in Toronto. The collective suffering of the residents around the table, physically and mentally, and the tender care of the staff overwhelmed me.

Who could have created such a movement? How big was his heart? Who in a world of cynicism and materialism could decide to devote his life to the most damaged among us? Who could see Christ in their eyes?

Earlier that day I attended a youth rally in his honour at a packed high school auditorium. I was taken aback at the way he was greeted: He was mobbed like a rock star by dozens of students while 2,000 teens applauded and cheered till they were hoarse.

Later in the day, I went to do the interview in the Toronto home of a good friend of Vanier’s. By the time I was introduced, I was nearly trembling. There he was, a man who one day I was sure would be named a saint. His beautiful face glowed.

I was told I was not to ask him if he thought one day he would be declared a saint. So, of course, I asked him. He got angry. Then I said, “Aren’t all Catholics supposed to strive to be saints? Wasn’t he a model of a Christian way to live.”

When he died last year I thought the world had lost a giant.

Now I wonder whether his refusal to acknowledge his saintly life was his own guilt over what he had done over 35 years.

Shortly after the news dropped I found myself in line to give my confession. There were about 12 of us waiting. All of us had that look before entering the confessional: a mixture of nervousness and shame. Here we were just ordinary Catholics, following the best way we knew how to live our faith, by airing our offences against God.

Then I thought of Vanier. And all those priests who have disgraced us with their pathetic sexual appetites, willing to make a mockery of what we believe and expose us to collective shame.

But this is the Catholic Church. We are bigger than any one mortal man or woman. We will go on. And despite Vanier’s failings, I hope L’Arche will go on.

I just wish those we look up to, those who lead us, would think of us instead of their own selfish desires. So shame on Jean Vanier and shame on all those who have betrayed us. We are better than you.

(Lewis is a Toronto writer and regular contributor to The Register.)