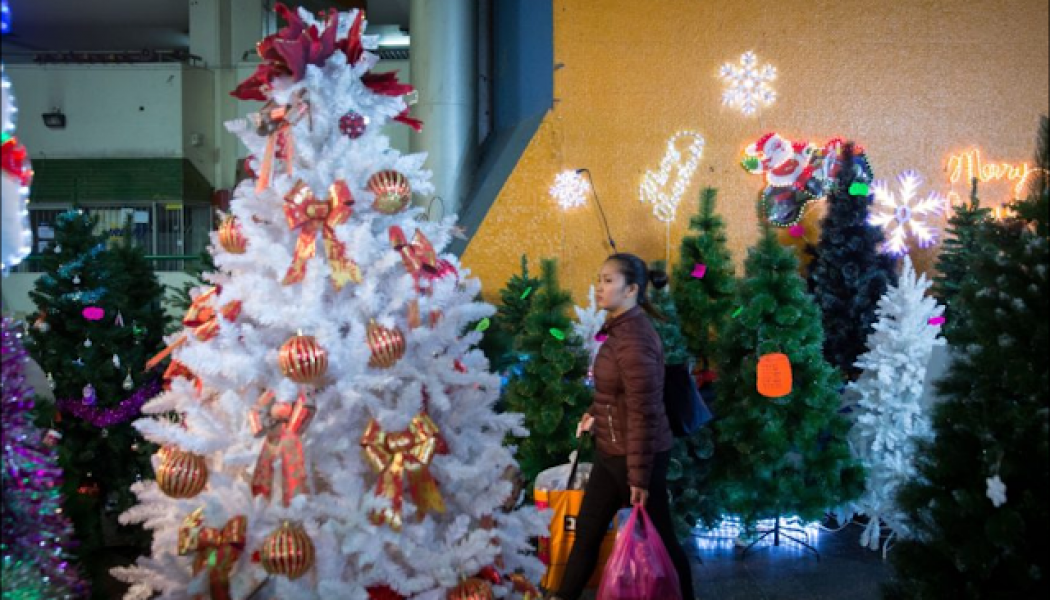 A Norwegian church is under fire for using the Jewish symbol, but some are coming to its defense 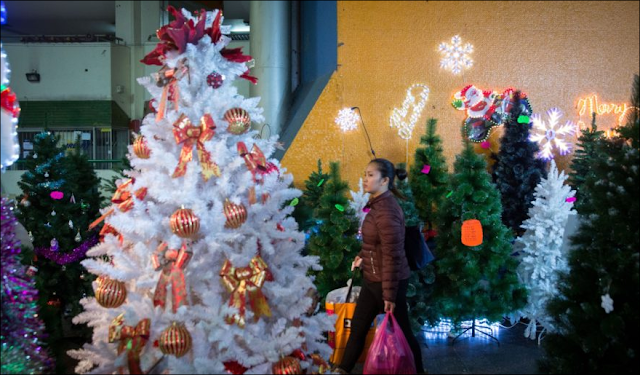 A church in Norway is under fire by local authorities for using the Star of David as part of its public Christmas decorations, which raises the question, why use Jewish symbols in association with a Christian holiday?

Despite the fact that it is apparently common in Northern Europe to associate the Star of David (in Hebrew the Magen David) with Christmas, Irene Heng Lauvsnes, mayor of the Norwegian town of Strand, asked the same question of the Klippen Pentecostal Church, which uses the Jewish symbol prominently in its annual Christmas celebration held in a municipal park.

Lauvsnes insisted that the Star of David is a symbol of the Jews and of the State of Israel, and therefore has no place in a Christmas celebration.

Vebjorn Selbekk, editor-in-chief of the Norwegian daily Dagen and Israel Today’s partner in Norway, was bewildered by how grossly Lauvsnes, and modern liberal society as a whole could mix up historical facts.

In an editorial appearing in his own newspaper, Selbekk sought to remind everyone that Christmas is a celebration of “a Jewish boy born to a Jewish mother in a Jewish stable in a Jewish city in a Jewish country.”

As such, Jewish symbolism is very much fitting with the true reason for the season.

Only in an ultra-secular society determined to water down religious commemorations to the point that they become mere cultural phenomena could the Jewish connection to Christmas be missed.

Ah Lord God! behold, thou hast made the heaven and the earth by thy great power and stretched out arm, and there is nothing too hard for thee.
Jeremiah 32:17
DailyVerses.net

Father Leo Heinrichs, Denver priest shot at Mass in 1908, could be declared a saint…

Are you a “conversational narcissist?” Here’s how to recognize it, and how to avoid it…..

Cardinal Giovanni Battista Re, former head of Congregation for Bishops, elected new dean of the College of Cardinals…

A Family’s Journey Through Addiction

The Wickes Honor Their Mother After Her Cancer Battle

What do we mean by the word “mystery?”…

On day of March for Life, VP Pence and Pope Francis discuss US pro-life movement during Vatican meeting…

A Lifestyle of Service To A New Generation

A Pastor Finds Strength and Grace to Lead Through Community Crises

“I Trust You, Jesus”: A New Habit From Jesus Calling

A plea for Pakistan’s Christians…

State of contradiction: Despite its liberal politics, family life in California is more stable than in the country as a whole…..

The Lamb from the ‘Ghent Altarpiece’ is worrying art lovers…

On Friday, President Donald Trump to become first president in history to attend March for Life…