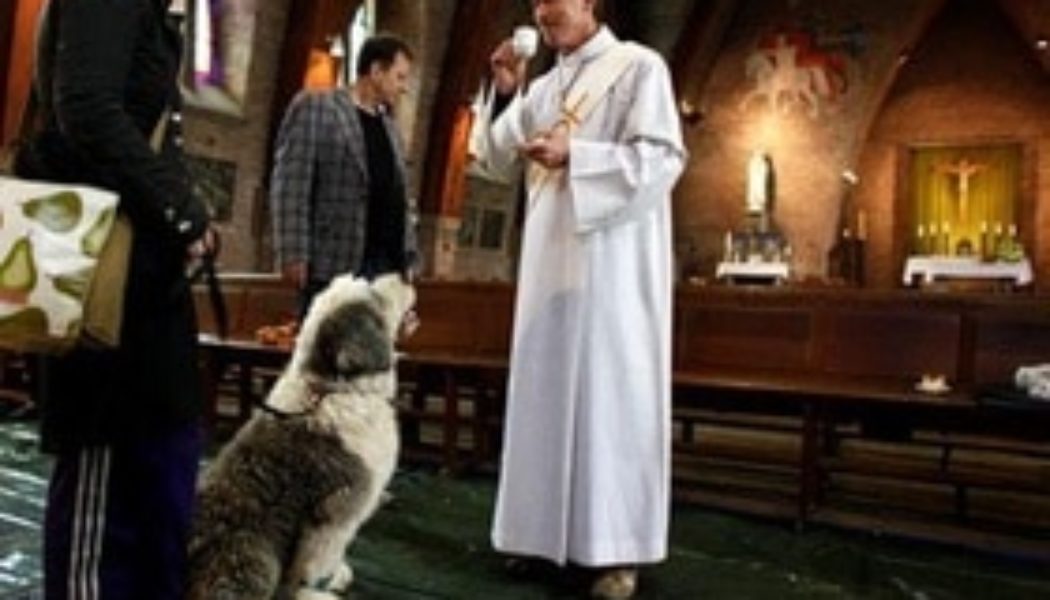 AMSTERDAM (Reuters) – Rocketing energy bills and a shortage of priests have driven a Dutch Roman Catholic Diocese to cut down on religious services in some churches.

The southern Diocese of Roermond, which oversee roughly 290 churches in the province of Limburg, wrote to its parishes last week to encourage some to periodically skip Mass, spokesman Matheu Bemelmans said on Thursday.

“Finances cannot be a dominant factor, but we cannot ignore them either. If you only have a handful of people each donating a euro ($1), that’s not enough to cover the heating bill,” Bemelmans said.

Numbers of churchgoers and priests are on the decline in the Netherlands.

“Sometimes it’s simply not possible to find a priest to give a service at every church, every weekend,” Bemelmans said. “If there are churches with only a few visitors, we are saying: be practical and skip a week and ensure those people can follow Mass at another church.”

The measure was expected to initially affect 10-15 churches, he said.

Most Dutch households and companies rely on gas for heating or business operations.

Prices soared 90% year on year in August, driving up inflation to more than 13%, tracking similar sharp increases throughout Europe since Russia invaded Ukraine in February.