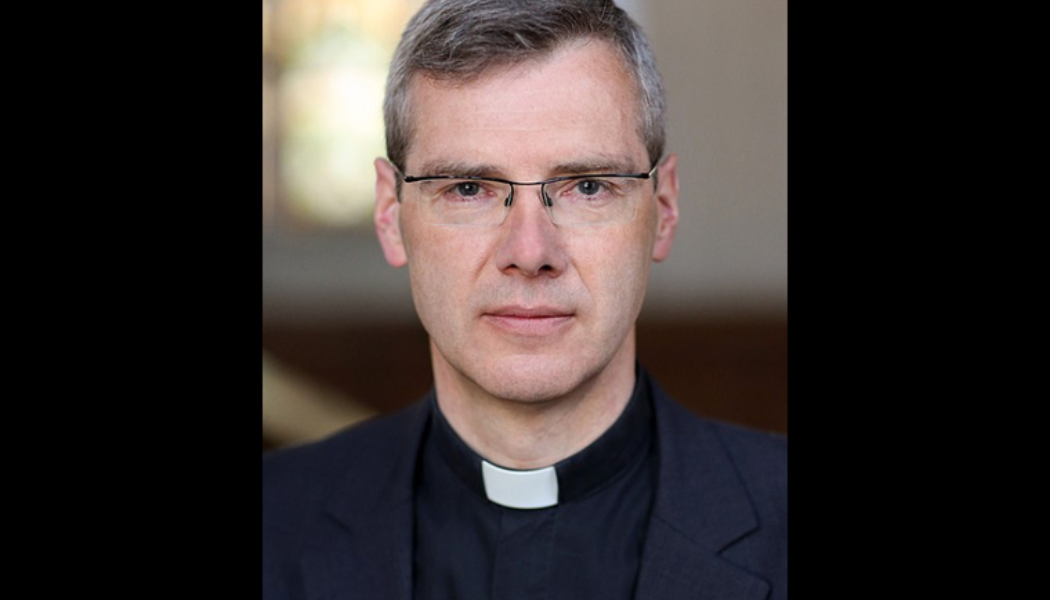 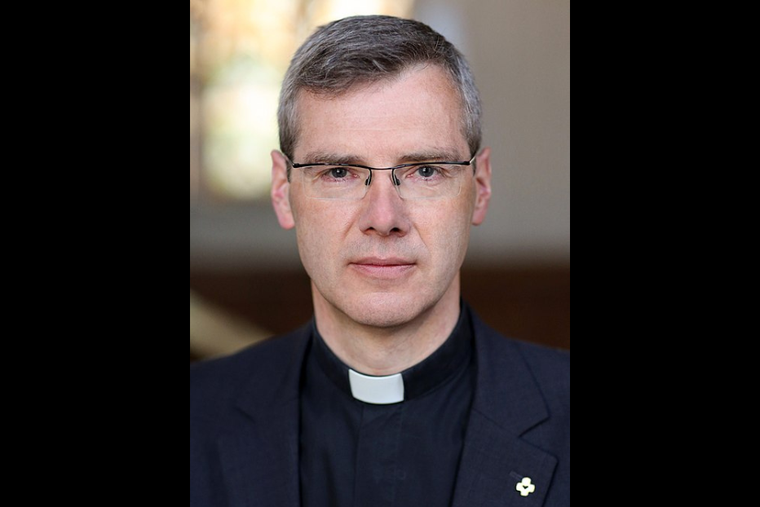 Bishop Heiner Wilmer, who has been a vocal backer of the German Synodal Way’s most controversial proposals, is reportedly Pope Francis’s ‘probable’ pick to head the Dicastery for the Doctrine of the Faith.

Just weeks ago, the appointment of a controversial German bishop to the influential role of prefect of the Dicastery of the Doctrine of the Faith was reportedly blocked by concerned cardinals, who urged Pope Francis against the appointment, Now, Bishop Heiner Wilmer is once again reported to be the Holy Father’s pick to head the Vatican’s office for doctrine.

Bishop Wilmer, who heads the German Diocese of Hildesheim and lamented four months ago that the German Synodal Way failed to approve text calling for radical changes to Church teaching on sexuality, was reportedly under strong consideration by Pope Francis to succeed Cardinal Luis Ladaria as the prefect for the Dicastery of the Doctrine of the Faith back in December. But an intervention from a number of high-ranking prelates, including, allegedly, the late Cardinal George Pell, questioned the doctrinal soundness of Bishop Wilmer, and reportedly dissuaded the Pope from moving forward with the selection — at least temporarily.

Now, according to the traditionalist Italian website Messa In Latino, Bishop Wilmer’s candidacy is under strong consideration by the Holy Father once more. An open letter from the website’s editorial board to Pope Francis describes Bishop Wilmer’s appointment as “probable.”

Pope Francis’s reported interest in Bishop Wilmer comes in the midst of the Vatican’s ongoing standoff with the German episcopacy over the controversial Synodal Way, a non-binding process in the German Catholic Church that is seeking heterodoxical changes to ecclesial governance, sacramental ordination, and teaching on sexuality.

At a meeting between the heads of Vatican curial offices and the German bishops in November 2022, Cardinal Ladaria criticized the Synodal Way’s proposals for “reducing the mystery of the Church to a mere institute of power … that must be brought under the control of super controllers as soon as possible.” The Vatican officials called for a “moratorium” on the Synodal Way, which the Germany episcopacy swiftly rejected.

According to meeting minutes, Bishop Wilmer backed all of the proposed Synodal Way texts at its most recent assembly in September 2022, including those calling for the establishment of a permanent Synodal Council, the ordination of women, and the moral condonement of sexual relations between members of the same sex.

Regarding the text calling for heterodoxical changes to the Church’s teaching on sexuality, which Cardinal Ladaria implied gave the “general impression” that “there is nothing that can be salvaged” in the Church’s orthodox teaching, “that it all must be changed,” Bishop Wilmer not only supported the measure, but lamented that it did not receive enough support from the German bishops at the September assembly to be formally adopted.

“I voted for the policy paper on the reform of Catholic sex teaching and I am very upset that the two-thirds majority of the bishops was not achieved,” the 61 year-old German bishop reportedly said after the failed vote. “This is a real dampener for everyone who works for a renewal of our church out of faith. I understand and share the disappointment of many Catholics about the failure of the text in the vote.

Bishop Wilmer added that “[t]he reform of the Church’s sex teaching is and remains a very important topic. The rejection of the policy paper by a minority of bishops does not change that. I stand behind the text wholeheartedly and am certain that, despite the rejection, it will be widely received and discussed intensively. I assure the faithful in the Diocese of Hildesheim that I will continue to work for a renewal of Catholic sexual morality. It is unacceptable for people to be hurt or discriminated against by church teaching. That is not in the spirit of Jesus Christ.”

Bishop Wilmer’s support for the radical demands of the Synodal Way are not the first time he’s backed controversial theological ideas.

In a 2018 interview, he claimed that “the abuse of power is in the DNA of the Church,” which can no longer be dismissed as “peripheral,” but should lead to a “radical rethinking” of ecclesiology. In the same interview, he also described the polemical German theologian Father Eugen Drewermann as “a prophet of our time.” Father Drewermann was barred from exercising his priestly faculties by his archbishop in the 1990s over his critiques of the clerical state, and had previously questioned the virgin birth of Christ and the physical resurrection of Jesus from the dead.

In the same interview, Bishop Wilmer also questioned the teaching authority of the Church’s Magisterium.

“I think at times: Who actually determines what is Catholic? We still act as if it were the hierarchy; as if we bishops had the right to the label Catholic. Wrong! … We must be receivers, listeners, learners, in conversation with Catholics, but also with Christians of other denominations and non-believers.”

In April 2020, in the context of COVID-19, Bishop Wilmer criticized streaming Masses as an instance of being overly “fixated” on the Eucharist. He downplayed Christ’s distinctively Eucharistic presence, in apparent contrast to St. Paul VI’s teaching in Mysterium Fidei and St. John Paul II’s in Ecclesia De Eucharista.

In 2022, at the start of the global Synodal process in his diocese, he said in his homily that the Church needs “new thinking” regarding sexuality and the ministry of the priest.

“We need a new look at gender — just participation for everyone in the Church, men and women alike,” he said at the Mass, celebrated at Hildesheim Cathedral.

Bishop Wilmer has also overseen the implementation of guidelines for “gender-sensitive language” within his diocese. For instance, instead of saying “God our Father,” the 2021 text proposes “Good God, who are mother and father to us.”

Aside from questions about the orthodoxy of Bishop Wilmer’s commitments, there are also questions concerning his basic qualifications to head an office as significant as the Dicastery for the Doctrine of the Faith. He has only been a bishop since 2018, and unlike the likes of then-Cardinal Joseph Ratzinger and Cardinal Gerhard Mueller, two German prelates who previously held the DDF post, Bishop Wilmer does not have significant experience as a high-level theologian. Although he earned a doctorate in the area, writing his dissertation on mysticism and Maurice Blondel, his teaching posts include high school in Germany and history and German at Fordham Preparatory School in the Bronx from 1997-1998.

Formerly a member of the Dehonian Fathers — the Congregation of the Priests of the Sacred Heart — Wilmer served as superior general of his congregation from 2015 until his appointment as bishop of Hildesheim, a diocese in Northern Germany, with a weekly Mass attendance rate of only 2.8%, according to the German Bishops’ Conference.

An admirer of dissident theologians, an inexperienced bishop, and an adamant proponent of the Synodal Way’s most controversial demands. All of these accurately describe Bishop Wilmer. But if the rumors are true, the German bishop may soon have another title to add to his resume: Prefect of the Congregation of the Doctrine of the Faith.