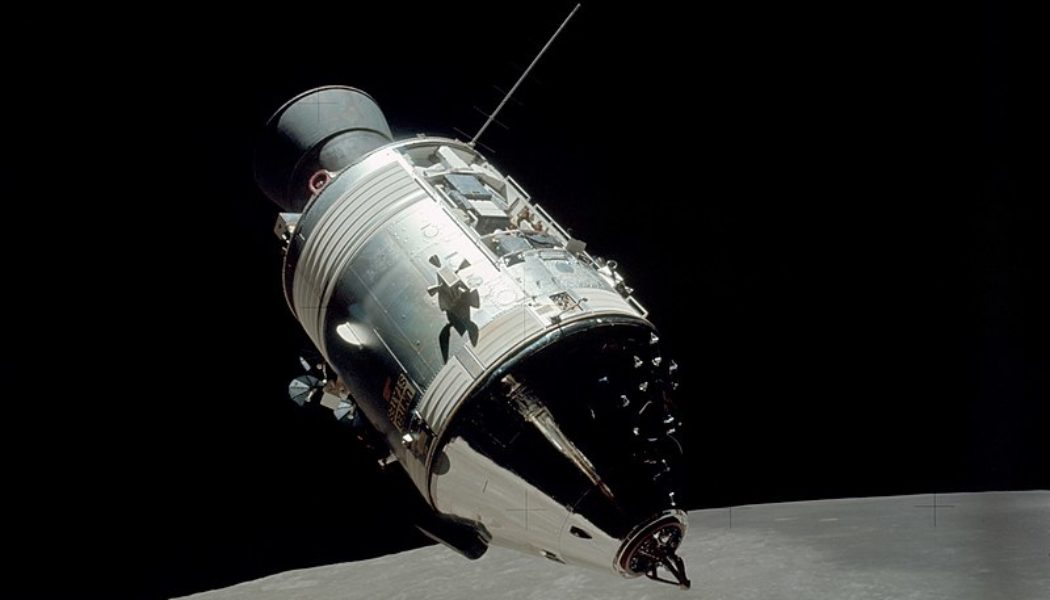 St. Maximilian Kolbe is most well-known for his example of self-sacrifice in Auschwitz, where he convinced the Nazi soldiers to kill him, instead of another prisoner who had a family.

Yet, in addition to his remarkable humility and dedication to God and the Virgin Mary, he also had a fascination with technology and space travel.

One of his classmates in seminary later explained how he was fascinated with the Wright Brothers and the aerodynamics of flying. He was often seen by his fellow seminarians sketching drawings of space craft.

In the biography A Man for Others: Maximilian Kolbe, Bronislaus Strycznys said, “Already, he anticipated the possibility of reaching the moon with a rocket and he thought of many other unusual inventions.”

While it might seem like Kolbe’s fascination with space travel was reserved to simple doodles in his notebook, they were in fact backed-up by scientific specifications!

He went so far as to submit his idea to a scientific journal in 1918! He was only 24 years old at the time, but had a creative mind, matched with a remarkable intellect.

One of his professors even suggested that he should file a patent for his spaceship!

His specifications, as well as his original drawings, can be found in the book, The Writings of St. Maximilian Maria Kolbe, Volume II.

I don’t have permission from the publisher to share his sketches online, but the closest thing to it is, oddly enough, the Apollo spacecraft!

When looking at his sketches and the Apollo spacecraft above, he did a pretty good job anticipating what an actual spaceship would look like…already in 1918!

Personally, I find this fascinating and would love to explore St. Maximilian Kolbe’s fascinating with space and dive deeper into his design of a spaceship to the moon.

At Voyage Comics, we are always finding inspiration in the saints and the intersection of faith and science fiction. It would be AMAZING if we could create a new comic book series that takes Kolbe’s design and brings it to life in a new sci-fi story!

What do you think?

Should we honor Kolbe’s love of space travel with an exciting new comic book adventure?