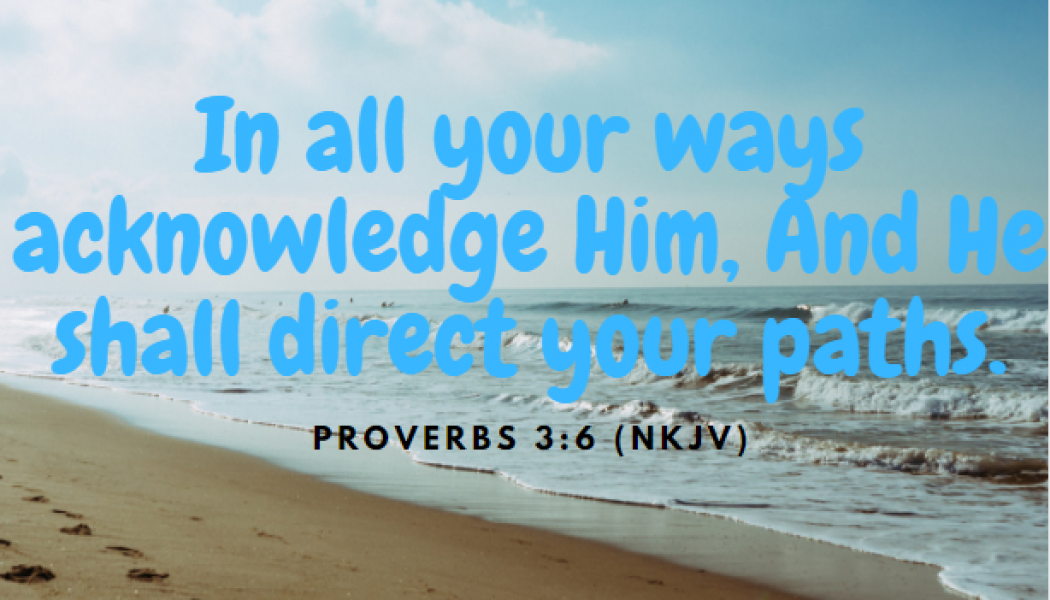 Have you ever took a step of FAITH when you didn’t know what the outcome would be?
What helped you to make the decision?
What happened as a result of your action?

Read this testimony and be blessed.

Several years ago, I visited northern Nigeria and was about to stay with a friend of a friend.  As I stepped through the door, the Lord told me not to stay.  I should go to the motor park.  The motor park in Nigeria is a station where you go to if you are travelling out to other destinations such as villages, cities etc.

It was late afternoon, and I got into a car travelling to a village I never knew existed.  I remember getting there around 8 pm. It was very dark. There was no light in the village except lit lanterns.  I looked for a church and was directed to the house of a pastor of Assembly of God. A brick-walled fence surrounded his house.  The gate was open.  It was a bit of walk from the gate to the main house.  I passed at least two outbuildings on either side as I walked up to the house.

The pastor came out. I asked for permission to sleep in their front garden.  He was very hospitable and respectful. He gave me a seat and the wife gave me a drink.  After a few questions, he excused himself and went into the main house.  After a few minutes, he came out again and started talking. Soon after, a man came to visit him.  The man asked several questions which I answered truthfully.  There was one question I answered without thinking.  He wanted to know why I had travelled to the village. I told him that I was part of an up and coming Christian fellowship where I came from, and I was there to check out whether we could hold an open-air evangelical crusade.  A friend of mine was trying to start up a church, and I had been supporting him, and that was what I was referring to as a Christian fellowship because it was very new with few people.

After a while, the man and the pastor disappeared into the main house. The man came out again and asked me to follow him.  He introduced himself as a police officer. He took me to his house and told me that he was disappointed that the pastor could not offer me a bed. I remembered he said `and he called himself a pastor’.  He had a guest house at the back of his own main house where I stayed the night.

The following morning another man worked me up very early with breakfast. I left the room to get dressed and returned to find him going through my handbag. I did not mind because the notes he quickly dropped on my entrance was full of prayer requests. I followed this man to the police station and soon realised that I had stayed in the house of the head of the police in the village.  My host paid for my fare out of the village and instructed his officer to first give me a tour of the village before taking me to where I would get a bus back to my destination.

I believe God trains us in all areas and practical ways. He uses practical situations to develop and strengthen our faith. I learnt how to trust God and believe that no matter where I am, he would take care of me. Today, I have the mentality that if I find myself lost in a place I had never been before, the Lord will direct my path. I just have to acknowledge him in all my ways. Proverbs 3:6.

It happened in the late 80s. I can’t remember the name of the village. I took off from Zaria and returned to Zaria to stay a couple of days with this friend of a friend, who also was a minister of God in his Church at that time.

Zaria is in Kaduna State of northern region Nigeria (Southern Zaria then but now known as Southern Kaduna).

This testimony was shared by a friend, Titilola Blessings as a response to ‘Taking Step of Faith’. Kindly visit her website The Praying Christians for more.

Giving God all praise and thanks