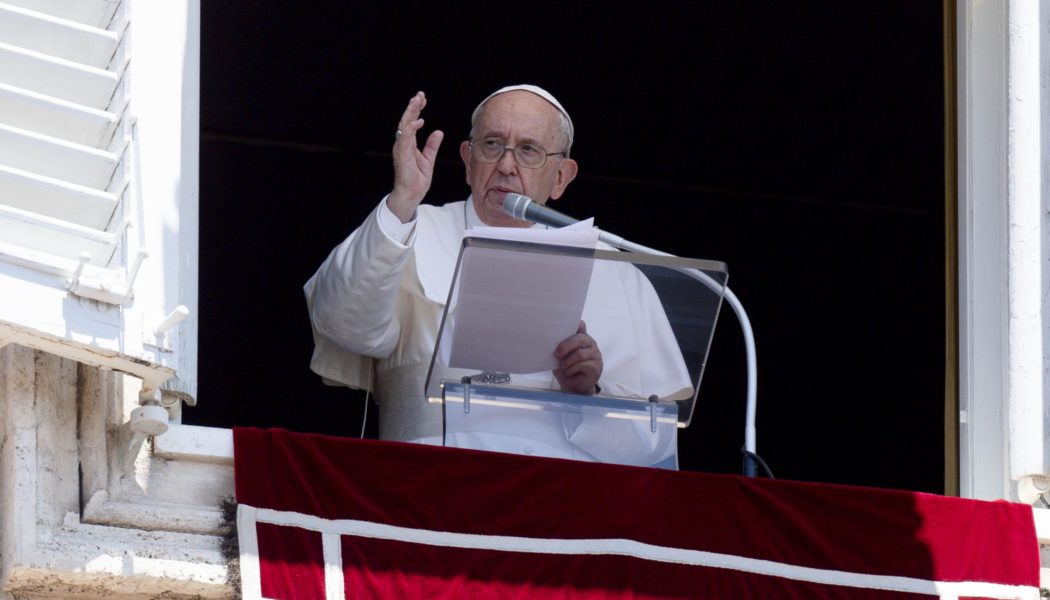 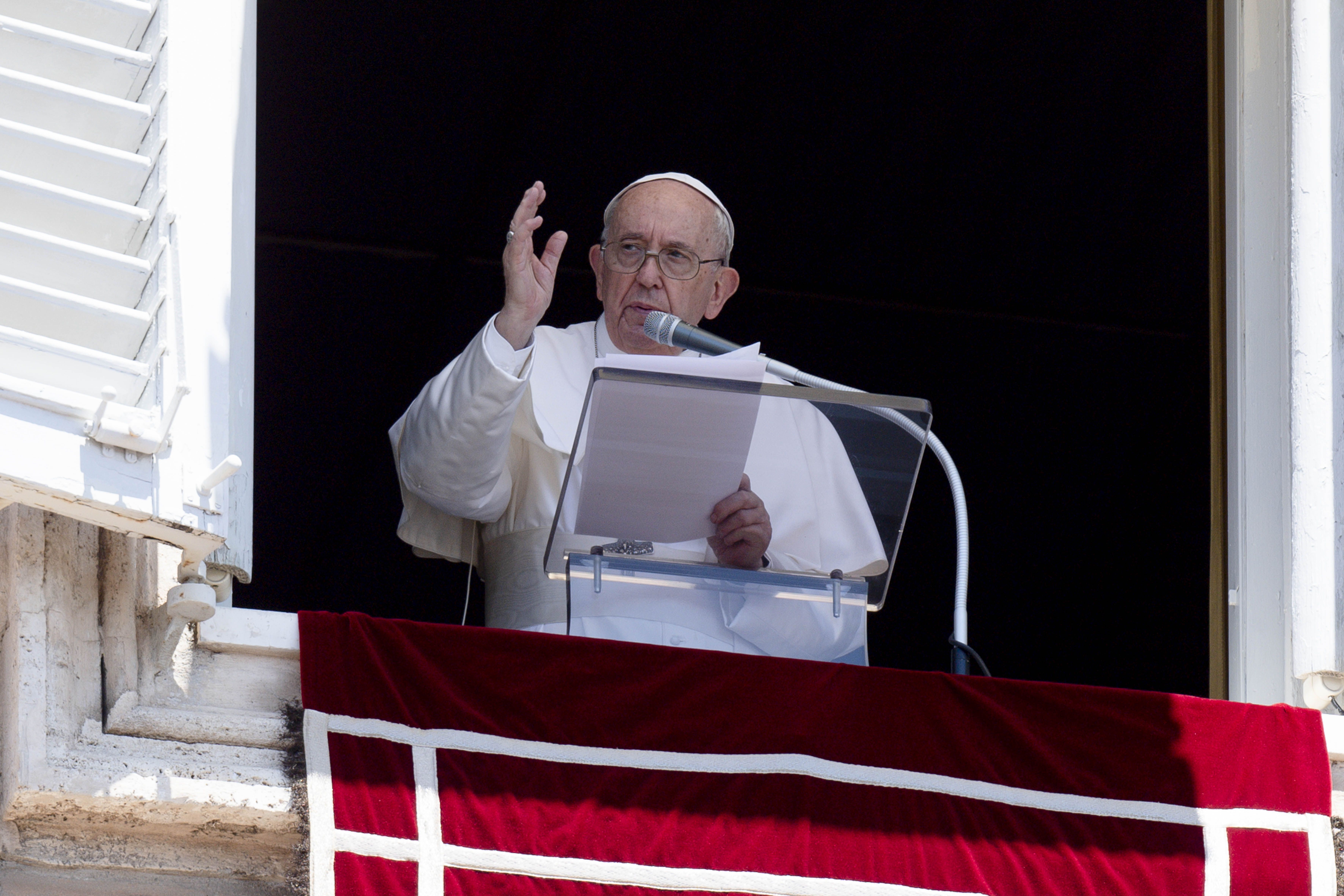 Speaking at the end of his Angelus address, the pope also prayed for the victims of a crowd surge at a massive Halloween festival in South Korea that killed at least 151 people, according to Reuters.

“And let us also pray to the Risen Lord for those, mostly young people, who died last night in Seoul from the tragic consequences of a sudden crowd surge,” the pope said.

In his reflection on Sunday’s Gospel, Pope Francis told the pilgrims gathered in St. Peter’s Square during life’s most difficult moments “Jesus always looks at us with love.”

“God’s gaze never stops at our past full of mistakes, but looks with infinite confidence at what we can become,” the pope said.

The pope noted that Jesus looked up to see Zacchaeus in the sycamore tree in the Gospel of Luke.

“This is the history of salvation: God has never looked down on us to humiliate and judge us, no; on the contrary, he lowered himself to the point of washing our feet, looking at us from below and restoring our dignity to us,” he said.