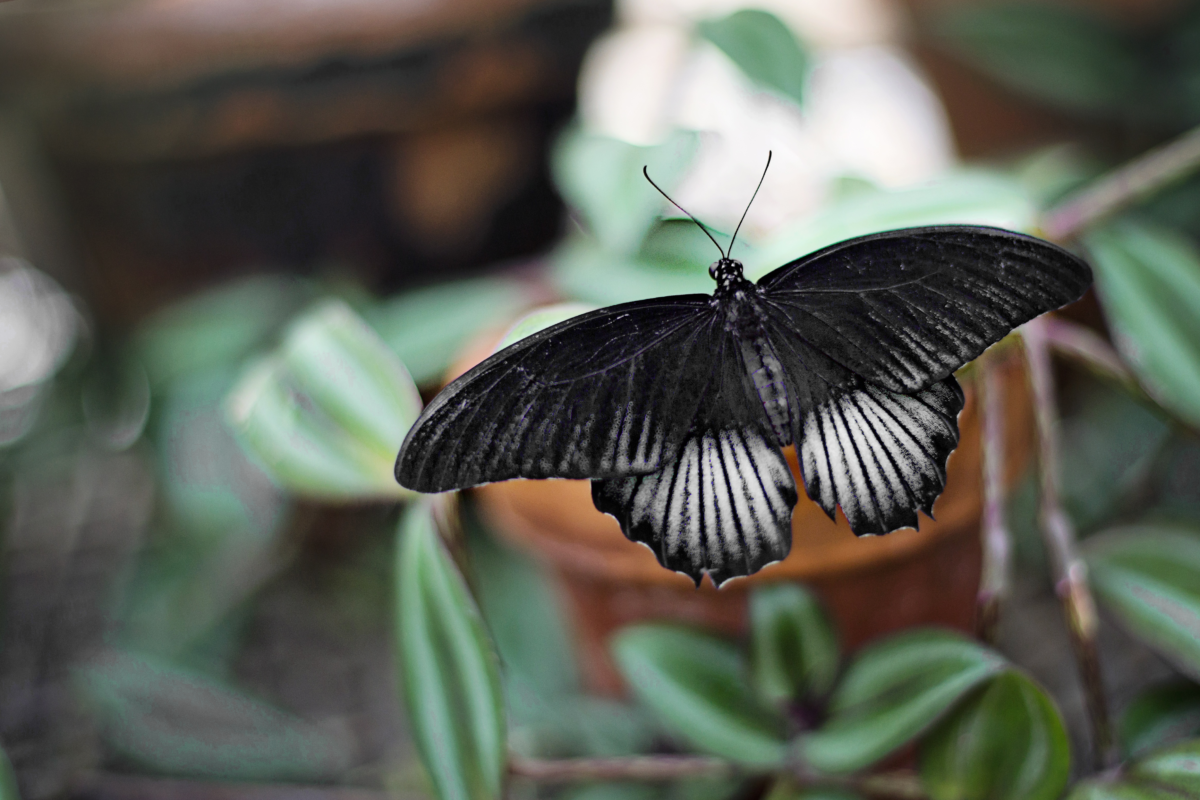 Do you have a lucky number? Do you make a wish when you see a star fall or cross your fingers when you hope for something? Those are all little things that show you’re a little superstitious. But what is superstition?

One of the most famous superstitions is that the number 13 is an unlucky number. Did you know that many buildings do not have a 13th floor and many hospitals do not have room 13? When the 13th falls on a Friday, it’s an unfortunate combination according to those who believe in it. It is believed that this superstition is largely based on stories from the Bible. For example, Jesus is said to have been crucified on Friday the 13th (Good Friday) and Judas, the betrayer of Jesus, was the 13th person to join the Last Supper.

Another well-known superstition is that black cats bring bad luck. Because a cat can move silently, the animal was not trusted. The black cat, in particular, was distrusted because of its color, which was associated with evil. It was believed that they were witches who could turn into cats. The black cat was also considered a devilish animal.

Again a black animal that people have a dark association with. Butterflies are seen as messengers who announce something through their colors. Colorful butterflies bring you good news; happiness, joy and wealth. Black butterflies, on the other hand, bring bad news. What this news is, differs per group. The representation of a child who dies before being baptized, the incarnation of a witch or the soul of a deceased who leaves the body in the form of a black butterfly.

Mushrooms that grow close together and form a circle on the ground are called a fairy ring. Because mushrooms are not mentioned in the Christian creation story, they were not trusted. Fairy rings are believed to be the dwelling place of fairies, elves, witches, and other magical beings. Standing in a circle of mushrooms was therefore out of the question.

A superstition that (almost) everyone knows is the horoscope. Some believe they can predict the future through horoscopes. They do this based on the position of the sun, moon and planets. The daily horoscope is checked regularly by many people. They want to know, by reading their zodiac horoscope, what to look out for that day. Their horoscope also tells them what they should look out for, what they should be confident in and whether they will be unlucky or lucky.

Another superstition is that crystals and gems have special powers. It is believed that the stones work with energy that is not tangible but can be felt. According to those who adhere to this superstition, the gems and crystals can affect mind, feeling and body. Some stones might heal you, others help you love yourself, and others bring you happiness.

Superstitions in the Bible

Superstitions also play a role in the Bible. Fortune tellers, star readers and magicians appear in various Bible stories. For example, the people of Israel were taken captive several times by kings who had fortune tellers and sorcerers working for them.

Stories from the Bible show that sometimes God makes good use of it when a person is superstitious. In the Christmas story you can read about the Wise Men from the East. They were magicians and tried to predict the future based on the stars. God took advantage of this by causing a special star to appear, which the Magus interpret as the birth of a king. This makes the Magi one of the first to meet Jesus!

What does Jesus think about superstition?

It is striking that many types of superstitions cause fear. Jesus doesn’t want you to be afraid. Did you know that there are 365 times in the Bible that tell you you don’t have to be afraid? So Jesus thinks it is very important that you live each day without fear. God also does not want you to live in fear. In Isaiah 41:13 we read the following; “For I am the LORD your God who takes hold of your right hand and says to you, Do not fear; I will help you.” Not only does He tell you not to be afraid, He offers you His help!

Behind many superstitions are certain questions and desires. “What does my future look like? I’m looking for peace. I’m scared.” It may not surprise you that the Bible warns against superstitions, but more importantly, it provides answers and direction to your life. The protection that one hopes to get from “magic” or other superstitious things can also be obtained from Jesus. That’s a much more reliable thing.

It is believed that stones can give you many things, such as tranquility. But Jesus can also give you rest. In fact, with God you can find everything that those stones seem to offer you. The difference is that God is trustworthy and stones are not. In Galatians 5:22 we read that in God we can find  love, joy, peace, patience, kindness, goodness, faithfulness, gentleness and self-control. How do you receive this? Get to know God and Jesus better! How? By talking to them. You can really talk to God through prayer. Do you want to learn how to pray? Here you will find a handy step-by-step plan to learn how to pray.