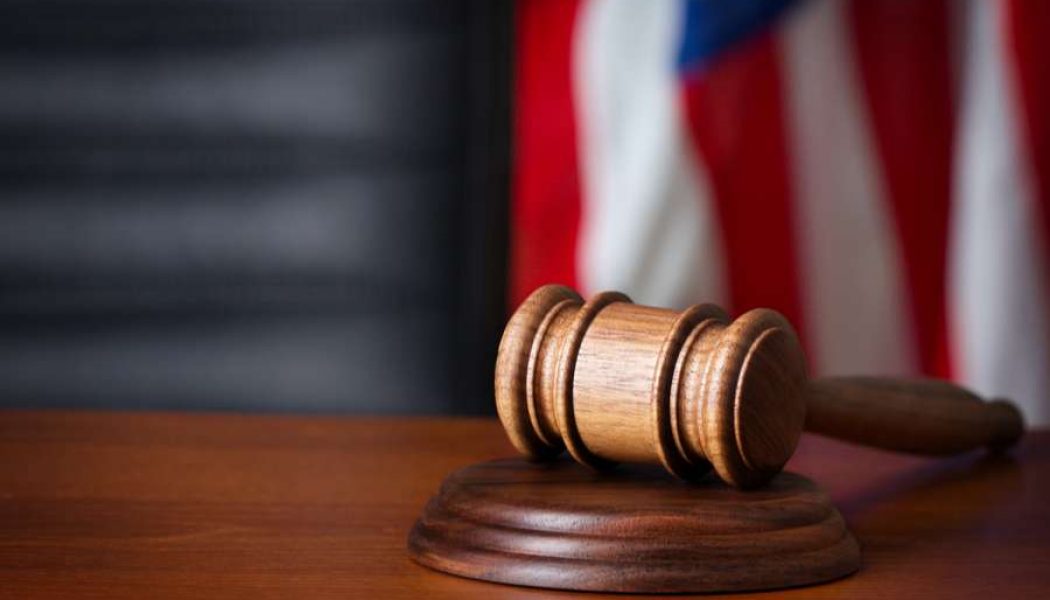 The U.S. constitution “condemns discrimination against religious schools and the families whose children attend them,” Chief Justice John Roberts wrote in the opinion of the court in Espinoza v. Montana Department of Revenue. Religious schools must have coequal access to public aid programs with secular private schools, Roberts wrote.

At issue was a state scholarship program, created by the legislature in 2015, and funded by donors who could claim tax credits. The Montana revenue department said that scholarships in the program could only be applied to non-religious schools because of a no-aid clause in the state’s constitution.

Montana ratified a Blaine Amendment in its 1889 constitution and again in 1972, prohibiting public funding of “sectarian” causes or religious institutions.

While some claimed that the amendment was first enacted in a time of anti-Catholic bigotry, to bar the access of Catholic institutions to public funding, others said that the updated amendment in the 1972 constitution was meant to bring the state in line with the “Establishment Clause” prohibiting a state religion.

Roberts wrote on Tuesday that the no-aid clause “plainly excludes schools from government aid solely because of religious status.”

Several parents of students attending Stillwater Christian School in Kalispell, Montana, sued the state and the case eventually made its way to the state supreme court. That court struck down the program altogether rather than require it to allow for scholarships to religious schools.

Roberts on Tuesday ruled that throwing out the program was not a “neutral” decision by the state supreme court, as it stemmed from a conviction that barring public funding of scholarships to religious schools was already constitutional.

The court should have thrown out the prohibition on scholarships to religious schools, Roberts said.

Roberts also noted that Montana’s prohibition of funding for religious schools was ahistorical. He found “no comparable ‘historic and substantial’ tradition” that supported the application of the no-aid clause in the case. “In the founding era and the early 19th century, governments provided financial support to private schools, including denominational ones,” he wrote.

“When the Court was called upon to apply a state law no-aid provision to exclude religious schools from the program, it was obligated by the Federal Constitution to reject the invitation,” he wrote.

A divided court ruled that a clause in Missouri’s constitution similar to Montana’s no-aid clause could not be used to block a church-owned playground from applying for state renovation grants, simply on account of its religious status.