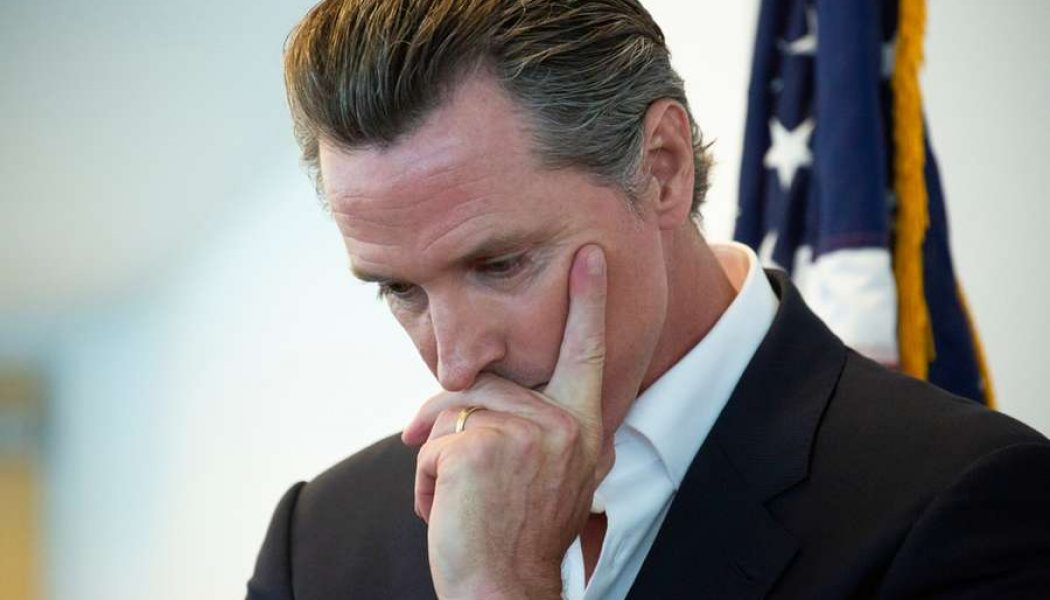 Last week, the Supreme Court ruled 5-4 in favor of the Brooklyn Diocese and Orthodox Jewish synagogues in their case against the state’s COVID restrictions. On Thursday morning, the Supreme Court accepted the appeal of California churches against the state’s restrictions and vacated the Ninth Circuit’s decision, sending the case back to the lower courts for reconsideration in light of its opinion on the Brooklyn Diocese case.

On Nov. 23, Harvest Rock Church–a church with several campuses in California–and Harvest International Ministry–an association of churches in the state–appealed to the Supreme Court for relief from the state’s pandemic-related restrictions.

In “Tier 1,” the areas with the supposed worst spread of the virus, the order banned indoor worship altogether but permitted outdoor worship; these areas included the locations of Harvest Rock church campuses.

According to the churches’ appeal, California banned indoor worship “in over 41 counties,” prohibited singing as a high-risk activity in counties where indoor worship was allowed, and even banned some indoor religious gatherings in private homes.

Harvest Rock alleged that Newsom has applied a double-standard during the nine months of the pandemic, curbing religious services while allowing comparable non-religious gatherings and mass protests to continue “without numerical restriction.”

“Despite his nine-month reign of executive edicts subjugating Californians to restrictions unknown to constitutional law, the Governor continues to impose draconian and unconscionable prohibitions on the daily life of all Californians that even the Governor disregards at his own whim,” the church said in its appeal.

Harvest Rock said that following Newsom’s order, local officials began sending letters “threatening up to 1 year in prison, daily criminal charges and $1,000 fines against the pastors, church, governing board, staff, and parishioners” if they did not comply with the restrictions.

The church filed a lawsuit against the state, but a district court would not grant its request to halt the restrictions. The Ninth Circuit Court of Appeals also ruled against the church in October, refusing to overrule the district court’s decision and saying that while the state provided expert testimony to support its public health restrictions, the church had not provided its own health expert to make its case.

The church appealed its case to the Supreme Court, arguing that the state’s restrictions marginalized its religious freedom to “constitutional orphan status.”

On Thursday the Supreme Court accepted the church’s appeal, vacated the Ninth Circuit decision, and sent the case back to the circuit court for consideration in light of the Supreme Court’s ruling in the Brooklyn Diocese case.

In that case, the diocese had appealed for relief from state restrictions on churches and other establishments. New York had identified certain geographic zones where the virus was supposedly spreading, and set up a color-system based on how serious the spread of the virus was.

In the “red” zones, where the spread was most severe, churches were effectively limited to only 10 people at a time for indoor Mass, sacraments, and prayer.

The court found that, while churches were restricted, other businesses deemed “essential” by the state did not have capacity limits indoors. In addition, the state could have used less restrictive measures on the freedom of religion, especially given there was “no evidence” the churches “contributed to the spread of COVID-19.”

The majority opinion, joined by new Justice Amy Coney Barrett, stated that “even in a pandemic, the Constitution cannot be put away and forgotten.”

“The restrictions at issue here, by effectively barring many from attending religious services, strike at the very heart of the First Amendment’s guarantee of religious liberty,” the ruling concluded.