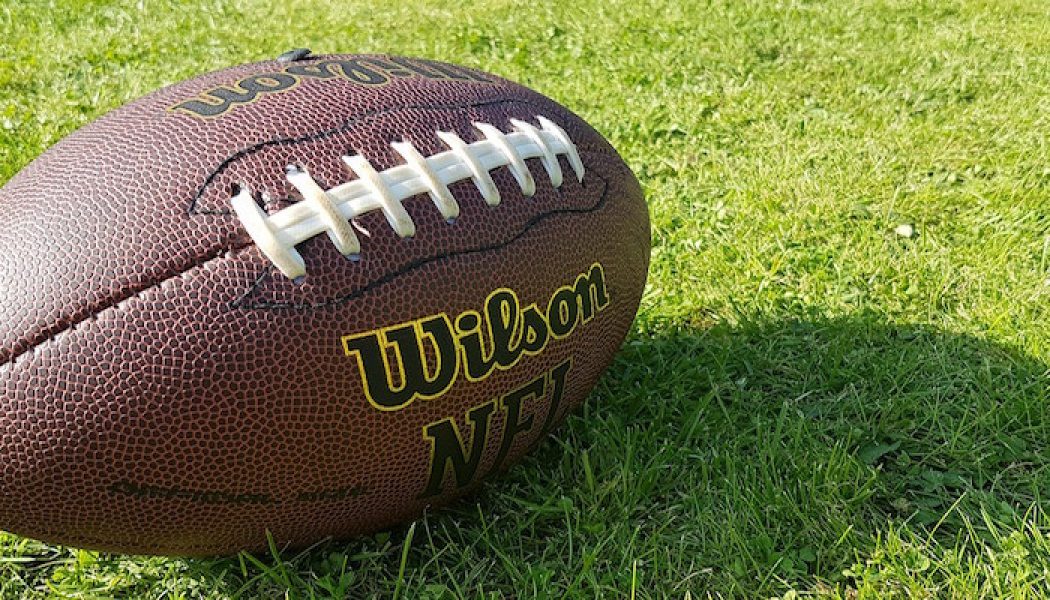 Archbishop Fulton J. Sheen once remarked that the football field is the only place on a school campus that trains the will. Teachers impart knowledge, but this “can create clever devils without disciplining the will.” Fr. James Schall, S.J., wrote that “many a young man will acknowledge that his best teacher in high school was a coach.”

Sheen and Schall would have admired the priest who once grabbed my father by the facemask and dragged him out of a fight at the 50-yard line during a high school football game. The message was clear to every young man in the stadium: Play to win, but seek an honorable victory. Your strength is a gift, but get your hits in before the whistle blows. Do not let your selfish pride ruin the hard work of others. These lessons passed from that Father, to my father, to me.

These lessons are also taught boy to boy, young man to young man, as iron sharpens iron. Today, activists posing as educators are inclined to frown upon such lessons as examples of “toxic masculinity.” But what they denounce as dangerous conformity is the natural way that boys and young men seek role models, mentors, and coaches to show them how they ought to live as men. Willa Cather’s editor Viola Roseboro once scolded an activist dismissive of muscular masculinity: “You have read the Iliad and the Odyssey in the original, and you ask why men are proud of their strength?”

They cannot offer anything to beat the glory of high school football, so now they carry on the ignoble tradition of the sore loser and bad sport. At least 33 states will play high school football this fall. Beginning with Utah on August 13, twenty-five states already kicked off. New York’s COVID curve was flattened. The state of Connecticut has fewer than 25 COVID-19 cases per 100,000 residents. But in New York and Connecticut, football has been singled out for special mistreatment by our public health and education officials. Football is the only sport these states have cancelled this fall.

Connecticut high school football players and their families peacefully protested this decision at the Connecticut state capitol with a simple request: “Let us play!” Students are returning to indoor classrooms, but football games played on large outdoor fields are cancelled—even though the average game draws only a modest crowd. Connecticut isn’t Texas. For some public officials, making that distinction clear seems to be the real policy goal.

In New Haven, Connecticut, football fans once had the joy of watching legendary coach Carm Cozza lead the Yale football team to ten conference championships. Cozza coached from 1965 to 1996 and he kept his young men focused on their goals as a team through decades of campus and cultural controversies. He held no tenured professorship, but for two generations of young men he was the greatest and best educator on campus. Whatever else they learn in the classroom, Coach Cozza’s wise advice is the most valuable lesson many young men will receive this fall. From the preseason handbook issued to his players:

If you are happy, continue to work. Idleness gives room for doubts and fears. If sorrow overwhelms you and loved ones seem not true, WORK.  If disappointments come, WORK.

If faith falters and reason fails, just WORK. When dreams are shattered and hopes seem dead—WORK. WORK as if your life were in peril; it really is.

No matter what ails you, WORK. WORK faithfully, and WORK with faith. WORK IS THE GREATEST MATERIAL REMEDY AVAILABLE.  WORK will cure both mental and physical afflictions.

If young men are not taught in the classroom about causes worth fighting for, reasons to keep faith, models of bravery and ability, and channels for rivalry and ambition, another institution provides them: high school football. On the football field, a young man learns how to will himself through the fears of being embarrassed in front of a crowd, of being injured by an intimidating opponent, and of disappointing his teammates. He trains in the hot summer sun so he can persevere through exhaustion and even injury. If his will falters, his coaches and teammates help him, so that the previous week’s failure does not ruin the next game. Games played under Friday night lights are the preseason for the greater joys of marriage, fatherhood, and vocation. As a father, he will know exhaustion, injury, and embarrassment. He will be ready.

But first, let him play!

Stephen Schmalhofer is the author of Delightful People. He played football at Yale.