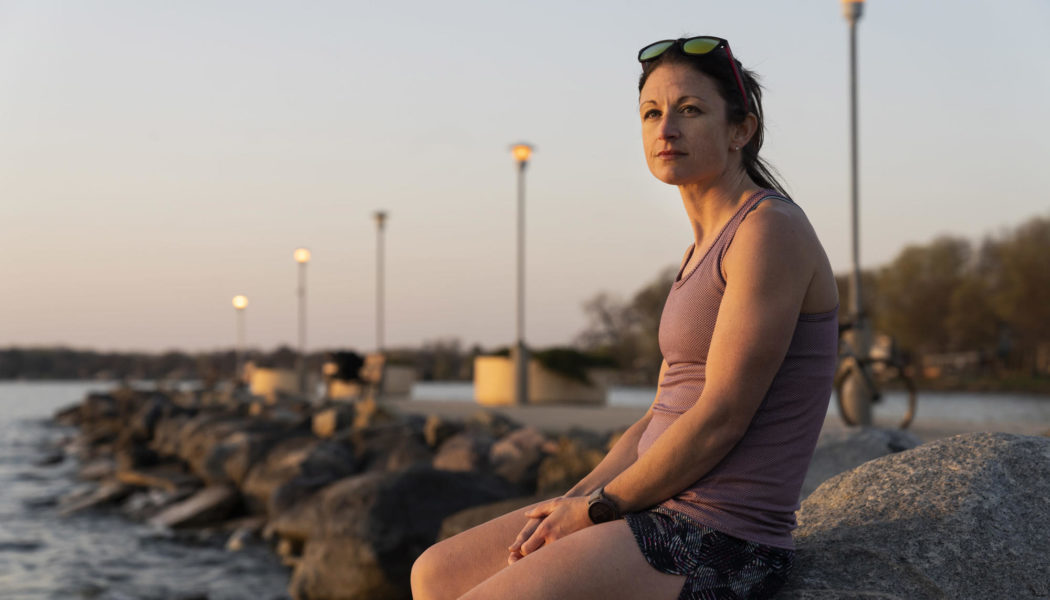 In April, as the Food and Drug Administration paused use of Johnson & Johnson’s COVID-19 vaccine to evaluate the risk of blood clots in women younger than 50, many scientists noted that clots associated with birth control pills were much more common.

The comparison was intended to reassure women of the vaccine’s safety. Instead, it has stoked anger in some quarters — not about the pause, but about the fact that most contraceptives available to women are hundreds of times riskier, and yet safer alternatives are not in sight.

The clots linked to the vaccine were a dangerous type in the brain, while birth control pills increase the chances of a blood clot in the leg or lung — a point quickly noted by many experts. But the distinction made little difference to some women.

Sign up for The Morning newsletter from the New York Times

“Where was everyone’s concern for blood clots when we started putting 14-year-old girls on the pill,” one woman wrote on Twitter.

Another said, “If birth control was made for men, it’d taste like bacon and be free.”

Some women heard, on social media and elsewhere, that they should not complain because they had chosen to take birth control knowing the risks involved.

“That just made me double down,” said Mia Brett, an expert in legal history focused on race and sexuality. “This is such a common response to women’s health care — that we point out something and it’s dismissed.”

The torrent of fury online was familiar to experts in women’s health.

“They should be angry — women’s health just does not get equal attention,” said Dr. Eve Feinberg, a reproductive endocrinologist and infertility specialist at Northwestern University. “There’s a huge sex bias in all of medicine.”

Feinberg and many of the women online acknowledge that contraceptives have given women control over their fertility, and the benefits far exceed the harms.

Rebecca Fishbein, a 31-year-old culture writer, started tweeting about the inadequacy of birth control pills almost immediately after the announcement of the pause.

Still, “birth control is an incredible invention; thank God we have it,” she said in April in an interview. “I’ll fight anyone who tried to take it away.”

Contraceptives have also improved over the years, with intrauterine devices and oral options that offer an ultralow dose of estrogen.

“Overall, it’s incredibly safe,” Feinberg said. “Everything that we do has risks.”

But Feinberg said it was crucial for health care providers to discuss the risks with their patients and coach them on worrisome symptoms — a conversation many women said they had never had.

Kelly Tyrrell, a communications professional in Madison, Wisconsin, was 37 when doctors discovered potentially fatal blood clots in her lungs.

Tyrrell is an endurance athlete — wiry, strong and not prone to anxiety. In early 2019, she began waking up with a pain in her left calf. After one particularly bad morning, an urgent-care visit revealed that she had high blood levels of “D dimer,” a protein fragment that indicates the presence of clots.

She had been taking birth control pills for 25 years, but none of the doctors made a connection. Instead, they said that given her age, fitness and the lack of other risk factors, her symptoms were unlikely to be from a blood clot. They sent her home with instructions to do stretches for her calf muscle.

When she felt a tightness in her chest while running in Hawaii after her grandmother’s funeral, doctors said the cause was probably stress and anxiety. In July 2019, she finished a 100K race in Colorado and assumed that her aching lungs and purple lips were the result of running for 19 hours at a high altitude.

But she knew something was seriously wrong on the morning of Oct. 24, 2019, when she became short of breath after walking up a short flight of stairs.

This time, after ruling out heart problems, doctors scanned her lungs and discovered multiple clots. One had cut off blood flow to a portion of her right lung.

The doctors put her on a course of blood thinners — and told her never to touch estrogen again. Tyrrell switched to a copper IUD. Over time, she added, the incident had escalated into a sharp rage that was renewed by the Johnson & Johnson news.

“Part of my anger was that a medication that I took to control my fertility ended up threatening my mortality,” she said. “I’m angry that I hadn’t been counseled better about that risk, or even what to look for.”

Emily Farris, 36, was prescribed oral contraceptives at age 8 to help with migraines. In all of the conversations she has had with her many doctors over the years, “never once was blood clots brought up,” she said in an interview.

On Twitter, some critics pointed out that the inserts with birth control packs clearly describe the blood clot risk.

“My response is a bit incredulous to that,” said Farris, a political scientist at Texas Christian University in Fort Worth.

The inserts for most medications have a long list of possible side effects, placing “a high burden for folks to try to sort through medical research, to sort through what probability and statistics mean,” she said.

Even with a doctorate-level education, “I can’t assess those risks,” Farris added. “I think most Americans need someone to translate what the legalese kind of pamphlet is into real terms.”

For Tyrrell, that elucidation came much too late. Her lungs have not felt the same since her diagnosis, but she is not sure whether that is because of lingering damage from a previous blood clot, new clots that she should be worried about or simply her age, she said, adding: “It’s never not on my mind anymore.”

This article originally appeared in The New York Times.