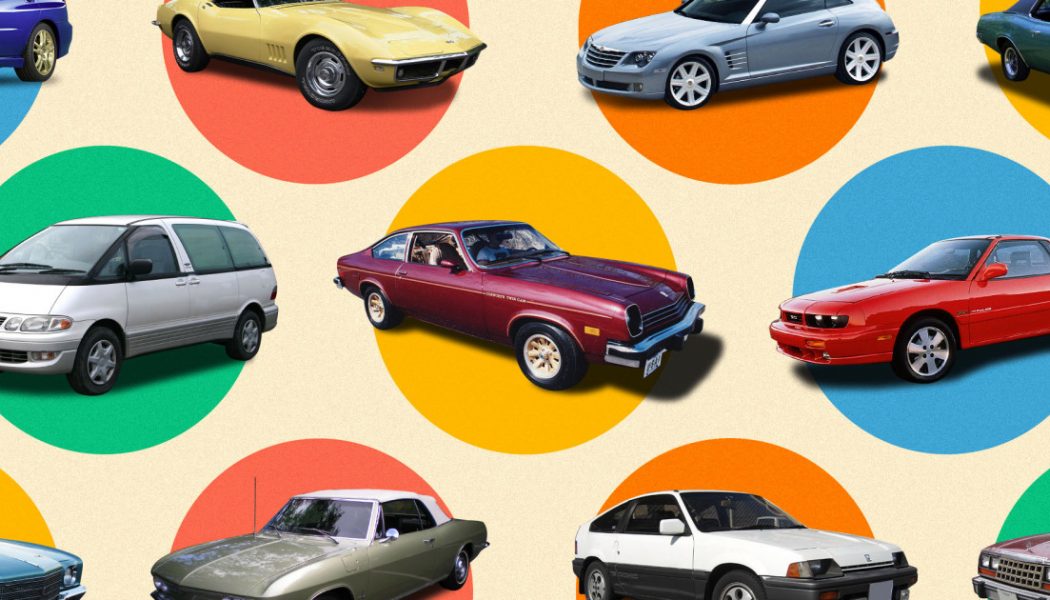 Generational shifts almost always wreak havoc on accepted pop-culture wisdom. As one cohort ages out of a particular scene — be it music, movies, fashion or design — a new group rushes into to fill the gap, bringing with them their own ideas about what’s cool, what’s not and most importantly, where you should turn your attention next.

The automotive world has always lagged behind when it comes to recognizing which of its past efforts are worthy of praise. Seen clinically, old cars are just that: consumer products that are past due, vehicles that have fulfilled their original purpose and now serve primarily as money pits or recycling fodder so that the next set of shiny paint jobs can move on down the assembly line and keep feeding the retail flames.

From a cultural perspective, however, vehicles are often indelibly associated with emotions, experiences and eras in our lives. Whether it’s your first taste of freedom through an inexpensive beater, the sports car you lusted after in poster form on the wall of your childhood bedroom, the car you were driving when you met your significant other or the ride in which your mom carted you around to soccer practice, we form subconscious bonds with these useful objects that can last well into adulthood, especially for enthusiasts.

Currently, the collector car world is deep in a phase of introspection as the old guard’s definition of “classic” is challenged by a fresh wave of drivers eager to own an entirely different set of vehicles culled from their own cultural past. As the previous stalwarts of the high-dollar auction scene (muscle cars, ’30s to ’50s hot rods and pre-war cars, mostly) begin to slowly fade from the collective zeitgeist, a rising tide of previously underappreciated autos are poised to take their place as the go-to rides for the latest group of gearheads.

What qualifies a classic car as “underappreciated?” These are models that for the most part have been shunned by the Boomer-fueled industry surrounding collector vehicles, usually because they fell outside the narrow definition of what was desirable due to their performance, vintage, styling, or even country of origin.

With today’s car fans no longer prioritizing American-made over Japanese imports, showing increasing interest in workaday trucks and SUVs, and overall much more open to metal from the Malaise (mid-’70s to early ’80s) and Rad (’80s to ’90s) periods, the doors have been thrown wide open for an entirely new set of cars and trucks to finally have their moment in the sun.

So we reached out to nearly a dozen automotive writers, media personalities and experts to get their opinions on which classic vehicles are criminally overlooked. Here, in no particular order, are the 50 most underappreciated collector automobiles of all time.

Who is he that overcometh the world, but he that believeth that Jesus is the Son of God?
1 John 5:5
DailyVerses.net