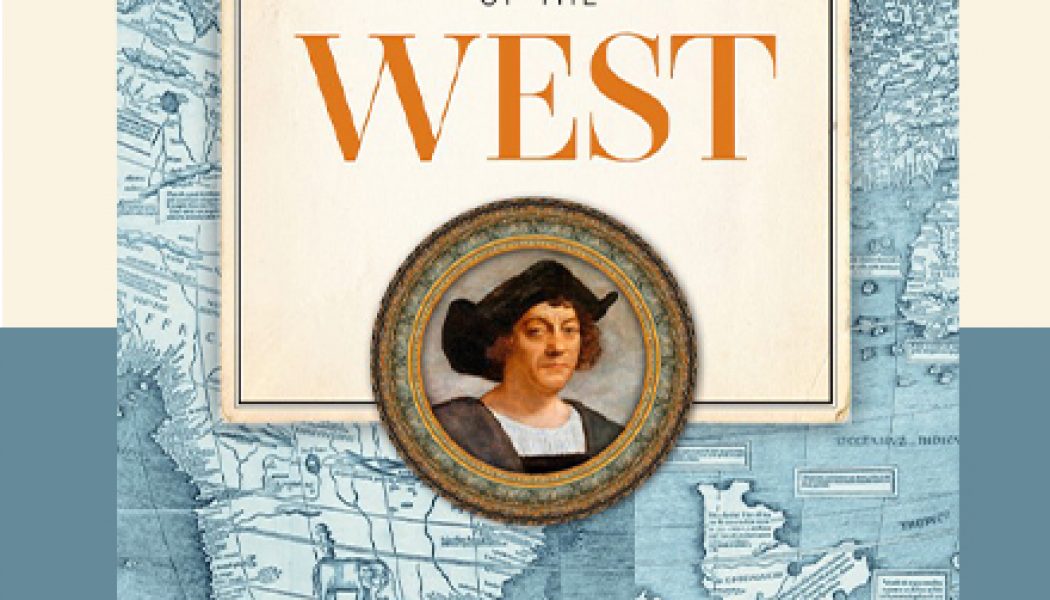 The time has probably passed when films about faithful Catholics could be box-office hits, but Italian director Marco Pontecorvo has given his best to make one with Fatima.

This iteration of the story of the Marian apparitions scans almost as a remake of 1952’s The Miracle of Our Lady of Fatima, except for a flash-forward device involving a purported interview of the now elderly Sister Lúcia dos Santos by a noted journalist. The two are played by Brazilian actress Sônia Braga and the American Harvey Keitel: the saint and the skeptic.

It’s not a bad idea exactly, although their periodic exchanges, happening in the “present,” tend towards didacticism and do nothing to affect our sense of events in Portugal in 1917.

Those events, on the other hand, are beautifully shown in Fatima. Mr. Pontecorvo, who began his career as a cinematographer, has here collaborated with cameraman Vincenzo Carpineta to give us a very vivid Aljustrel, Lúcia’s hometown just outside of Fátima. (The film was shot entirely in Portugal.)

The story is the story we know: the 10-year-old Lúcia (played by Stephanie Gil) sees an angel, who hints at what’s to come. Then Lúcia and her cousins Jacinta Marta (Alejandra Howard) and Francisco Marta (Jorge Lamelas), who were 7 and 9 respectively, are visited by a beautiful woman “from heaven,” who is, of course, the Blessed Virgin (Joana Ribeiro). This is wonderful.

Not wonderful are the reactions of Lúcia’s parents, her mother especially (superbly portrayed by Portuguese actress Lúcia Moniz), and of Fátima’s secular officials, leading at one point to the actual imprisonment of the children. The top local official is played with sinister efficiency by Goran Višnjić.

One aspect of this extraordinary story that may be taken as proof of its authenticity is the children’s persistence. Before the last visitation and under pressure at home and from the authorities, secular and religious, Lúcia crawls on her knees to the makeshift shrine put up by those who believe the children. Lúcia abases herself, hoping to make everything right. To be worthy of the Lady’s promises.

The first, a vision of Hell, is portrayed vividly – Hell that is, not so much the children’s reactions to witnessing it. They seem to take it pretty well. Yet Jacinta and Francisco’s father, who watched the children as they experienced the vision, recalled “that Lúcia gasped in sudden horror, that her face was white as death, and that all who were there heard her cry in terror to the Virgin Mother.”

The second secret, the consecration of Russia to the Virgin’s Immaculate Heart is mentioned. To be fair, there’s not much to show about that.

The third secret, the shooting of a pope and the persecution of clergy, is as dazzling and disturbing as it was prophetic. Questions about the third secret that have arisen since are briefly addressed in one of those flash-forwards to the fictional meeting between Sister Lúcia and the journalist.

Finally, there’s the Miracle of the Sun.

Paul wrote (1COR 15:14) that “if Christ has not been raised, then our preaching is in vain and your faith is in vain.” With regard to the Fatima apparitions, one might paraphrase that by saying that if the sun does not dance, Our Lady’s presence cannot be believed. After all, until the Miracle of the Sun the only actual witnesses to the apparitions were the three children.

The stratagem of the conversations between Mr. Keitel and Ms. Braga is interesting. Among the film’s actors, they are the biggest stars, and to an extent they’re wasted in such a static presentation: two individuals seated on opposite sides of a convent screen engaging in a restrained Q&A. There’s simply no tension: no chance that Sister Lúcia will suddenly burst into tears and admit that she and her cousins made up the whole thing. The writer’s questions to the nun are about what one might expect from a high schooler who won the “Ask Lúcia 20 Questions” contest.

The writer might have asked: “Is it possible that the crowd that day saw the sun dance simply because they stared at it too long?”

Mr. Pontecorvo has the sun seem to descend towards earth, and the crowd reacts with understandable alarm. Actual reports from that day (Saturday, October 13, 1917) indicate that some saw the sun spinning (“in a mad whirl”) or zig-zagging; others saw multicolored lights; a few said they saw nothing unusual.

One fascinating detail not in the film: According to Cardinal Federico Tedeschini, Bishop Eugenio Pacelli – the future Pope Pius XII – actually witnessed the Miracle more than 2,000 miles away in the Vatican Gardens. He’d been consecrated on the very day of Our Lady’s first appearance to the children, and – full circle – he would be buried on the Feast of Our Lady of Fátima in 1958.

One understands why there are skeptics. Still, as Fr. John De Marchi has written (in The True Story of Fátima, which is based on hundreds of interviews of those who were there): “Reports do vary; impressions are in minor details confused, but none to our knowledge has directly denied the visible prodigy of the sun.”

The setup for Mary’s final visit and the Miracle of the Sun is cleverly handled by Mr. Pontecorvo (or screenwriters Valerio D’Annunzio and Barbara Nicolosi). As the children have experienced the apparitions, crowds of onlookers have gathered. growing larger and larger with time. Of course, they only “see” Our Lady through the expressions on the children’s faces and by hearing what the one or another of the kids reports our Lady to have said.

Hawkers of trinkets also appear, one of whom is a boy who sells rosaries for a nickel. In this last visitation, Lúcia has told the Virgin that the people want to know who she is, and she answers that she’s the “Lady of the Rosary.” Jacinta turns to the crowd and repeats the answer, just as that young rosary seller walks by. Now he calls out, “Rosaries, ten cents!”

The inflation of Our Lady of Fátima was just beginning. Now it is priceless.

Because of COVID-19, the film, which is rated PG-13, has had a tough road to its premiere. The website for the film offers numerous ways to watch at home. It opened “in theaters” on Friday (8/28), although I’m not sure what that means in the midst of the pandemic. In any case, if you click on this link you’ll be able to rent the film at Amazon, Apple TV, YouTube, and a number of other streaming services.