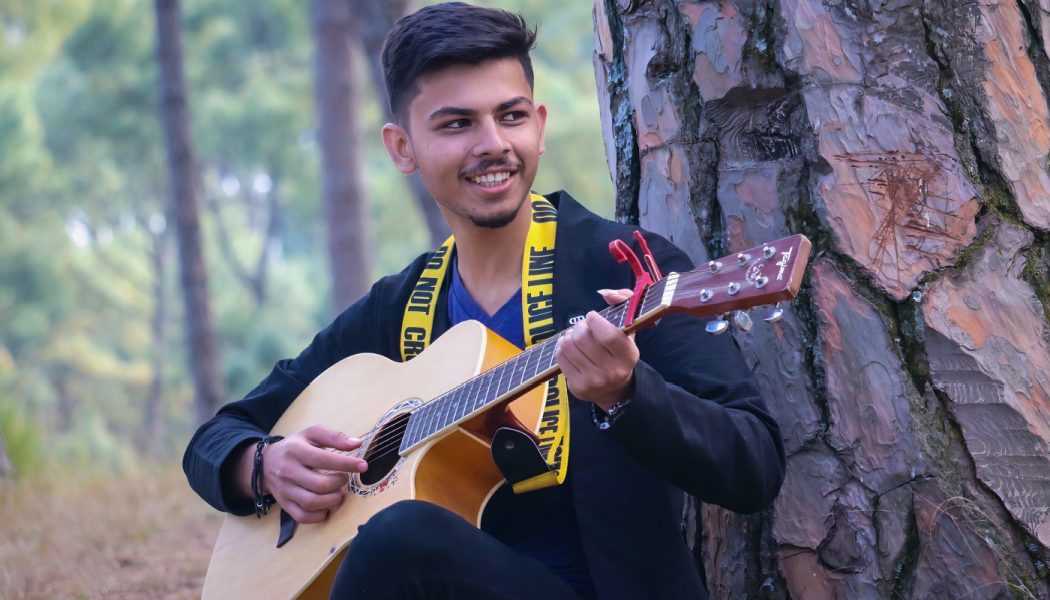 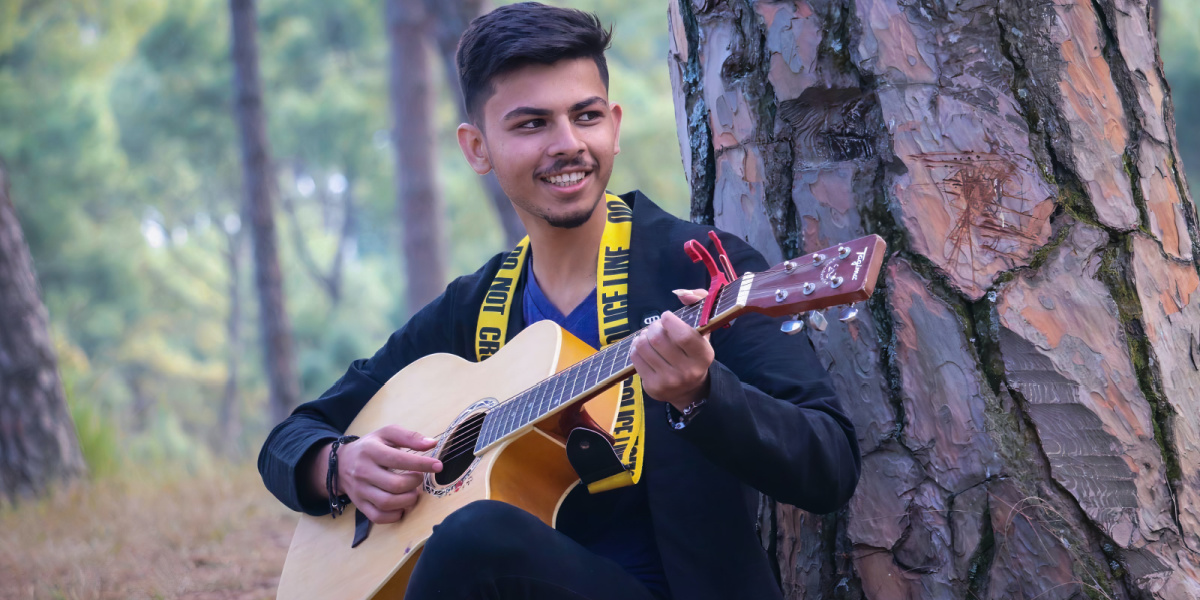 In Nepal, a majority Hindu country in the Himalayas, the government tries to hinder the growth of the church. But without success – the church grows strongly, often with miracles.

Take the story of 18 year old Tilak, a deaf-mute teenager.

One day Pastor Biju, a church planter affiliated with The Timothy Initiative, stopped to pray with him. As the pastor prayed for deliverance and healing he witnessed a bewildered look on Tilak’s face. Something amazing happened to the deaf-mute boy. Tears streamed down his face, as he discovered that he could hear and speak for the first time in his life. A miraculous healing had just taken place.

Tilak rushed to his mother, who heaved sobs of joy and relief. Her boy was healed, and it was all because of Jesus. The entire family surrendered their lives to Jesus Christ that day.

Tilak and his family became eager to learn more about God, so they began attending the very first church planted among their people. Now Tilak’s voice was able to join others in worship. As he listened to the teachings of Jesus, he was awed by the miracle that he could hear and understand what was shared.

Then a third miracle happened in Tilak’s life. When he opened God’s Word, he instantly was able to read, without any prior instruction. The symbols on the pages of Scripture came alive and he was given his own Bible to take home.

Were you encouraged by this story? In Joel News you can read more of these stories. 🙂

It's a great present for retro gamers. Add to basket. New in ommik - check our.