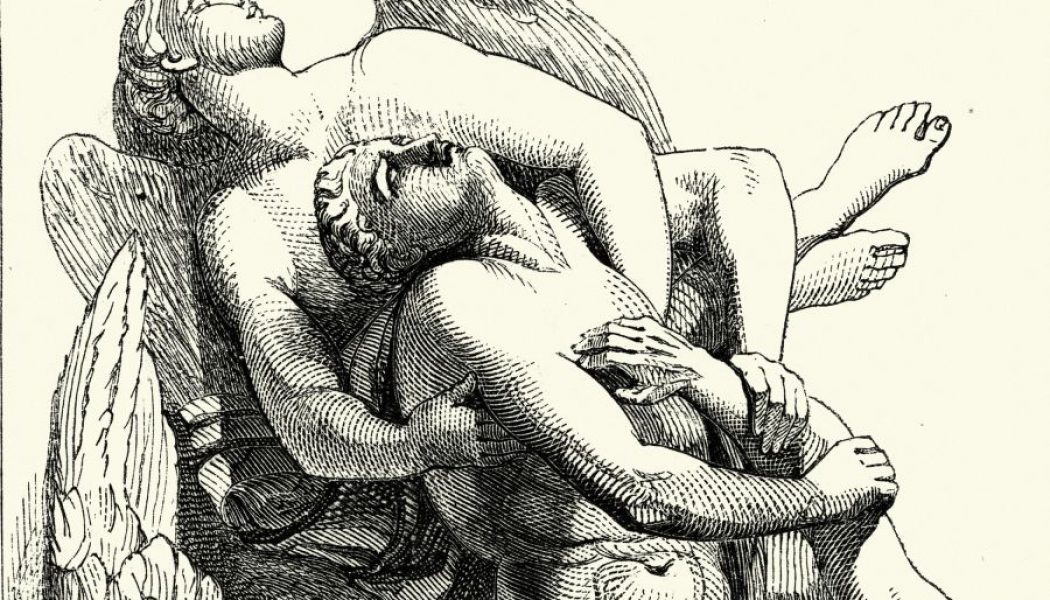 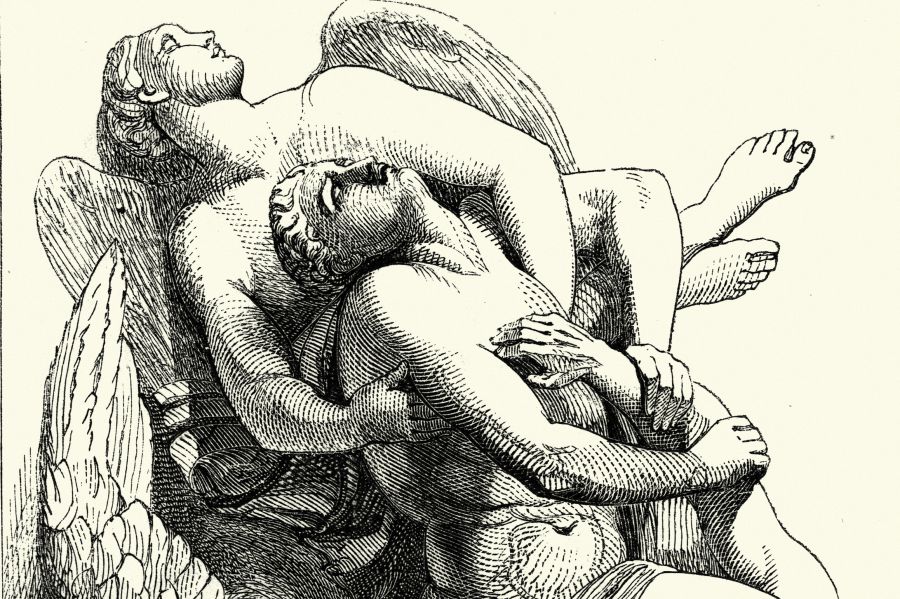 He wasn’t exactly a friend, the man who died this morning. We enjoyed talking when we met, but neither of us sought out the other’s company.

We lived in very different worlds. He was a wildly successful businessman, who’d created a business that recycled materials people actually wanted to buy. I was a writer who tried to create words people wanted to read. He once mentioned casually (he was not name-dropping) that he and his wife had dinner a few nights before with the Pittsburgh Symphony Orchestra’s music director, the world-famous Manfred Honeck. All I could have offered in response was a dinner with a scruffy collection of scholars and writers. All very smart but none world-famous.

We became friends because our sons — my second child and his fourth — had become best friends in kindergarten, when they were four, and have stayed best friends in the almost thirty years since. He once told me he thought of our son as their fifth son.

They gave him the security code to their (very expensive) home and let him let himself in any time. They lived a short walk from his school and he would sometimes walk over and make himself lunch. His son hung around our house as well, though we didn’t have a code to share. He took the two boys to southern Africa as a graduation present.

We haven’t talked in a long time. He moved to Florida several years ago, having sold his business. A few months ago, he found he had liver cancer. The doctors tried what they try, but it didn’t work.

He returned to Pittsburgh for the end. As it happened, we’d gone to D.C. to put our eldest child on her flight to her next work, in Bangladesh. We’d spent Tuesday evening around the fire pit at the B&B our daughter had rented, my wife and me, both daughters, and our son and his wife. A lovely evening, with lots of stories and laughing.

About 11:00, just half an hour after they’d left, he texted me to say that his friend’s father had 24 to 48 hours to live. We talked for a while about his going up and what he should expect. He left before dawn the next morning. He arrived in time to see his friend’s father and say goodbye. He’d had a speech prepared, he told me, but it didn’t come out right. They never do, I said,

As we talked, some part of my mind flashed back to my sister’s death from cancer four years ago, and our vigil the last long night in the hospice. And another part anticipated another death, of someone closer to me. I found myself tearing up, and glad we were texting and not speaking, because I would not have been able to speak.

The loss even of someone who’s not exactly a friend knocks a hole in your world. It takes away someone who ought to be there.

A few years ago, I went to a conference with the theme “You are a gift to me.” It seemed a little sentimental, until I thought about it. That “you” means you, whoever you are. You are a gift, someone God put into my life, however well you are known, and even if you may also be a burden, a trial, a pain. You are a gift to me, if I let myself see it.

The man who died this morning was a gift to me. He was a gift to me mainly because he loved my son. And because I loved his. But also because we could talk happily when we did meet and were interested in each other’s lives, and because I admired his gifts and his hard work, his kindness and his very generous sharing of what he had earned. And because he was a man God gave me to know, and to be known by, in the way we did and in the time we had.

He was a gift, and part of that gift was his being a friend, though an unlikely one. In thanksgiving for the gift of my friend, when my son and I finally finished talking, I said for him the ancient Christian prayer called In Paradisum: Jurgen, may the angels lead you into paradise; may the martyrs receive you at your arrival and lead you to the holy city Jerusalem. May choirs of angels receive you, and with Lazarus, once a poor man, may you have eternal rest.

The illustration is a detail from an engraving by John Flaxman.

David Mills is a senior editor of The Stream. After teaching writing in a seminary, he has been editor of Touchstone and the executive editor of First Things. He edits the site Hour of Our Death and writes a weekly column for The Catholic Herald.