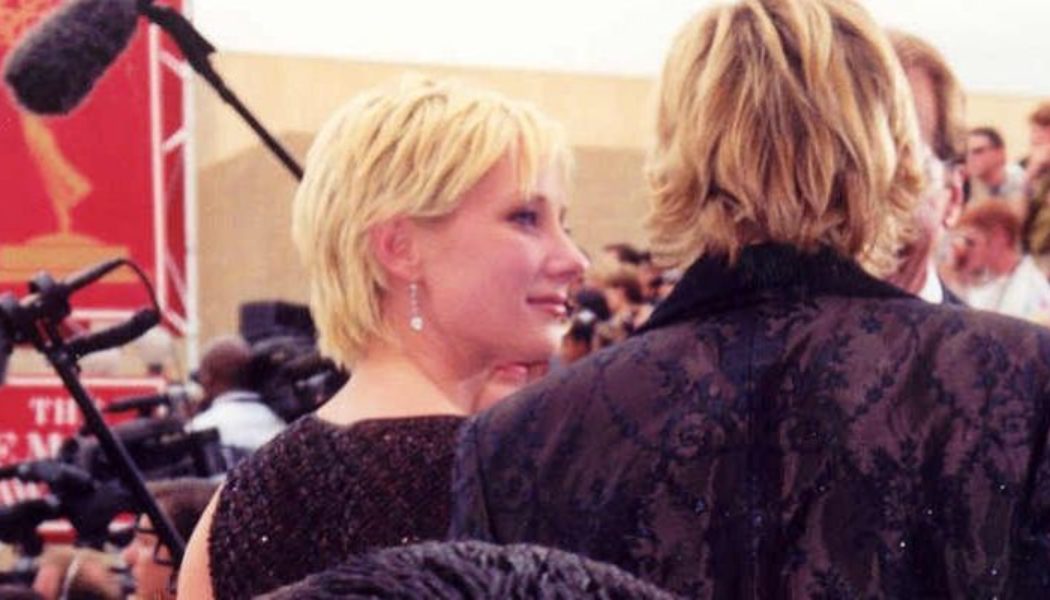 What’s a Catholic to make of brain death? Is it consistent with the Church’s view of the sanctity of human life?

This is a topic the Church has closely followed for decades. In 1967, doctors in Cape Town, South Africa performed the first human-to-human heart transplant. The heart donor, a woman, had suffered a lethal brain injury after being hit by a car, and her death was imminent. Ventilation was removed, blood pressure dropped, death was declared, and her heart was dissected from her chest. This procedure raised concerns. Was the woman killed to retrieve the heart?

In 1968, with transplants increasing, an ad hoc committee at Harvard defined a new criterion for death as “irreversible coma.” Patients in a deep coma with permanently nonfunctioning brains could be declared dead, determined by a lack of responsiveness, absence of breathing or movement over a period of at least one hour, no reflexes, and a flat electroencephalogram. Again, there were concerns. Aren’t coma patients still alive?

By 1981, seeking consistency, a U.S. federal bioethics commission endorsed the Uniform Determination of Death Act (UDDA), stating, “An individual who has sustained either (1) irreversible cessation of circulatory and respiratory functions, or (2) irreversible cessation of all functions of the entire brain, including the brain stem, is dead. A determination of death must be made in accordance with accepted medical standards.” The UDDA allows for a declaration of death while organs are kept viable for donation. It is still in use today and still controversial.

In 1985, the Pontifical Academy of Sciences (PAS) held a working group, called “The Artificial Prolongation of Life and the Determination of the Exact Moment of Death,” to study the scientific question. The group unanimously agreed that brain death is an acceptable criterion for death but found it impossible to determine the exact moment of death. When the proceedings were published in 1986, philosophers raised more questions, some opposing brain death on the basis of indissoluble doubt about death. The Congregation for the Doctrine of the Faith (CDF) recommended another meeting in 1989, titled “The Determination of Brain Death and its Relationship to Human Death.” This one was attended by scientists, philosophers, and theologians. Pope John Paul II addressed this meeting, noting the “tragic dilemma.” How do we honor the dignity of a dying donor and simultaneously provide life-saving replacement organs the sick? After four years of study, the working groups were unable to specify how to determine the indisputable signs of death at an exact moment so organs could be harvested.

In an address to the International Congress on Transplants in 2000, Pope John Paul II emphasized what he had said in a similar 1991 address: “The decision to offer without reward a part of one’s own body for the health and well-being of another person” is “a genuine act of love.” Because the human is a substantial union of body and soul, donors give something of themselves, not mere organs and tissues. He then philosophically defined death as a single event—“the total disintegration of that unitary and integrated whole that is the personal self.” Since no scientific method can determine when the soul leaves the body (the theological definition of death), the pope acknowledged that modern medicine seeks to recognize the biological signs that follow death. He called for a medical “moral certainty” of death before organ procurement begins (provided that consent is given). The criterion for brain death, he said, “if rigorously applied, does not seem to conflict with the essential elements of a sound anthropology.”

In 2005, Pope John Paul II requested that the PAS hold another meeting on “The Signs of Death” and present the proceedings to the CDF. The blessed pope died as the meeting was getting underway, but Pope Benedict XVI picked up the effort and organized a seminar inviting an expert panel of neuroscientists to evaluate the criterion for brain death, insisting on respect for the dignity of the human person. They found the concept of brain death valid, emphasizing that brain death is true death, not a synonym, or implication, or equivalency.

Two neuroscientists wrote a dissenting statement. One of the dissenting points involved language. Brain death while on life support is a “counterintuitive reality,” they said. Proponents were concerned that this contradictory language may cause reluctance to remove organs from brain-dead bodies for transplantation and proposed that a brain-dead individual is not on life support, but a corpse with support systems maintaining organs. The dissenters felt that this phrasing comes across as rhetoric or propaganda invented to circumvent the main issue.

This is precisely where the media got confused on Anne Heche’s death. When did she die? With the long history of concerns among scholars, it is no wonder journalists were stumped.

Not all medical professionals today are convinced on the validity of brain death, either. Writing in several Catholic publications, Joseph M. Eble, M.D., president of the Tulsa Guild of the Catholic Medical Association, maintains that brain death is not morally certain death at all. Among many examples, he cites the case of a male named “TK” in a 2006 article in the Journal of Child Neurology. At age four, bacterial meningitis destroyed his brain, and he met the criteria for brain death. However, “TK” survived two decades in a state of “chronic brain death.” Eble also points out that embryos do not have brains, yet they function as integrated whole humans.

The scientists from 2005 PAS group dismissed this objection as an ontological difference, but it does not seem satisfactorily resolved. The question gets at the essence of life itself. What makes an embryo alive? Does that apply to the brain-dead?

The discomfiture surrounding Anne Heche’s death is a reminder that brain death is still troublesome. What can each of us do now? We can 1) appreciate the Church’s guidance on the respect of human dignity, 2) read the workshop proceedings and papal addresses to understand the issue, and 3) advocate for the dignity of loved ones in death.

Bottom line: If our loved ones are organ donors, we have an obligation to insist that doctors produce the data to convince us with “moral certainty” that death has occurred. Yes, that phrase is vague and leaves much room for risk, but it is where we are in 2022.