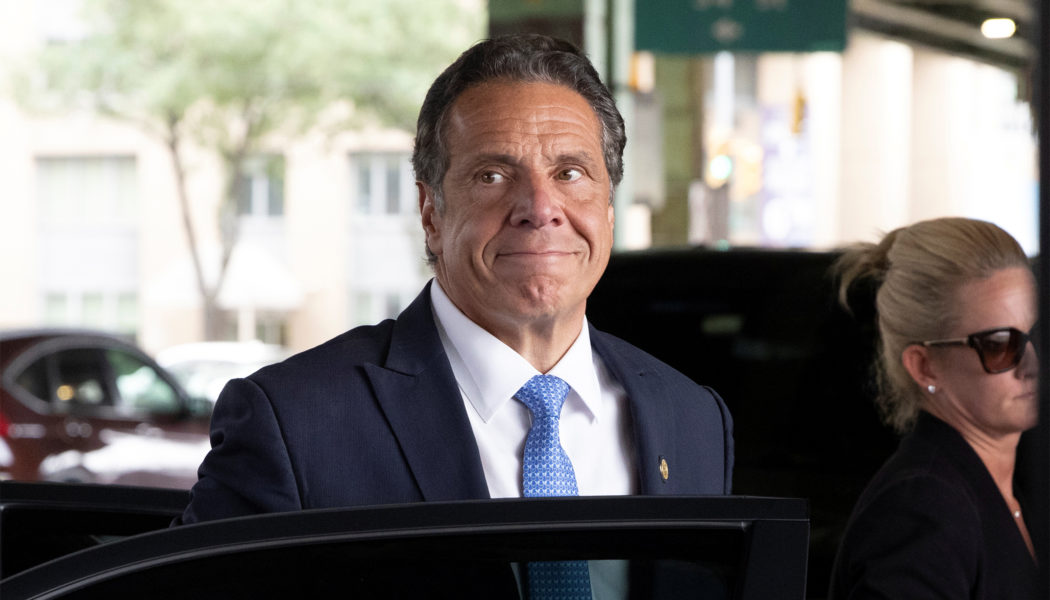 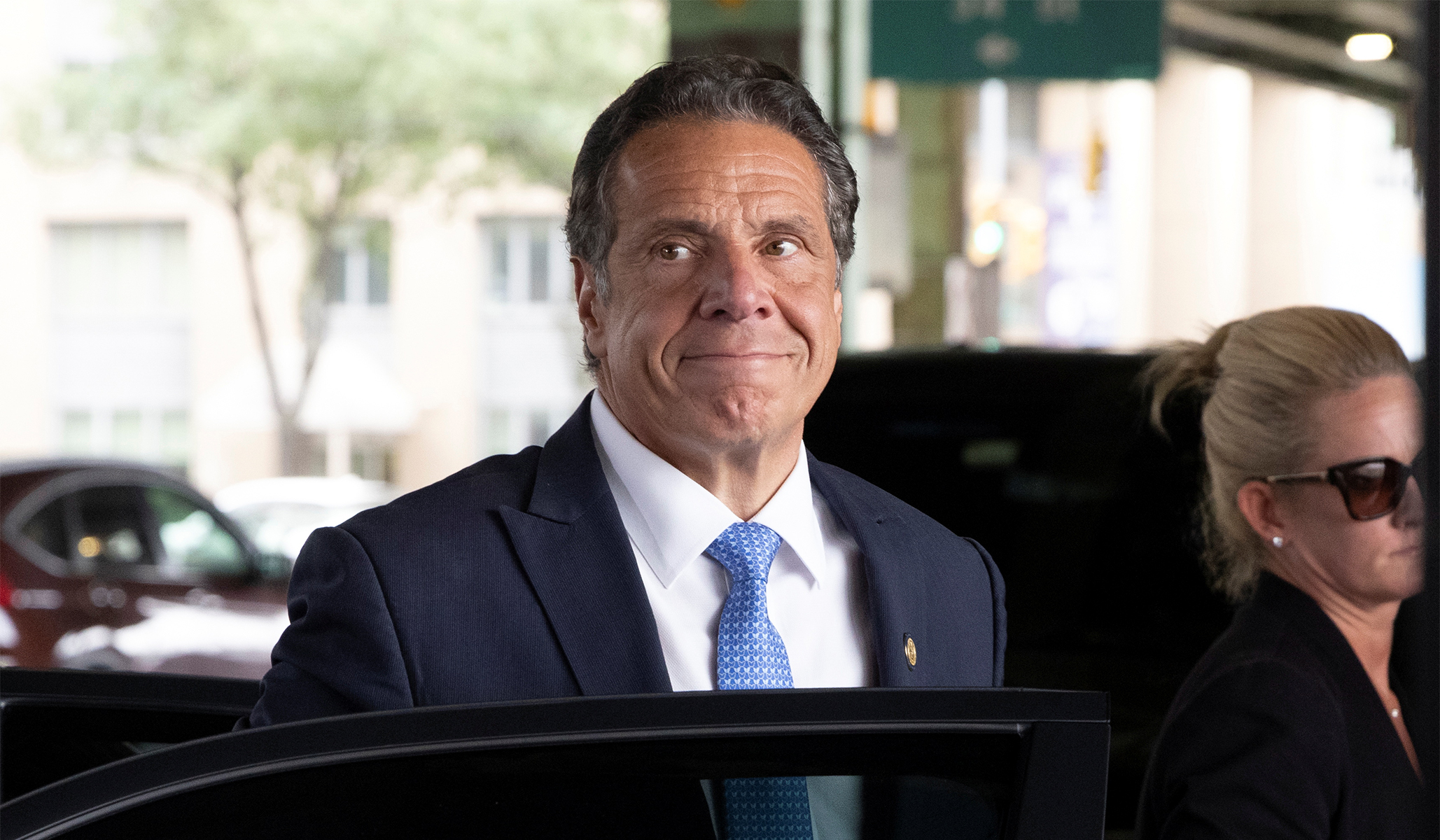 Me Too and the continuing fallout from the sexual revolution

NRPLUS MEMBER ARTICLE A s you’ve probably heard by now, New York governor Andrew Cuomo is resigning in the wake of allegations of utter disrespect, to put it mildly, of women on his staff. He should have resigned much earlier for his cover-up of how badly New York State, under his orders, mishandled nursing homes during COVID-19. But on both fronts, our problems go beyond Cuomo.

His behavior with women is totally in keeping with the politics of expanding abortion — and he has been a leader for this cause, in a place already considered the abortion capital of the U.S., no less. But while he unapologetically claims that the accusations of sexual harassment are just generational misunderstandings, the problem is really the sexual revolution and its accompanying disrespect for women. Just about every time I pray outside an abortion clinic, I see it — in the form of boyfriends who often won’t even bother to open the car door for their supposed partner (and the mother of their child, a fact even when the abortion has been completed). But as the Me Too movement hinted, the disrespect is everywhere.

Jennifer Roback Morse, president of the Ruth Institute, says, correctly, “The #MeToo movement is not enough.” Nor is getting Cuomo out of Albany. Morse contends that it’s not Cuomo who created a “toxic workplace.” It was the sexual revolution, which “issued hunting licenses to predators.”

Too many men have internalized the revolutionary message that they are entitled to have sex as often as they choose, with whomever they choose. Until that changes, we are going to continue to have these problems. Shameless men will continue to prey upon vulnerable women and men under their power.

In 1968, Pope Paul VI issued a famous encyclical on human life and love. Unfortunately, he was prophetic: He warned that the widespread use of contraception “could open wide the way for marital infidelity and a general lowering of moral standards.”

“Not much experience is needed,” he wrote, “to be fully aware of human weakness and to understand that human beings — and especially the young, who are so exposed to temptation — need incentives to keep the moral law, and it is an evil thing to make it easy for them to break that law.”

As if he were predicting Andrew Cuomo’s gubernatorial end, the pope continued:

Another effect that gives cause for alarm is that a man who grows accustomed to the use of contraceptive methods may forget the reverence due to a woman, and, disregarding her physical and emotional equilibrium, reduce her to being a mere instrument for the satisfaction of his own desires, no longer considering her as his partner whom he should surround with care and affection.

Cuomo’s behavior brings to mind John Paul II’s observation in “The Gospel of Life” that the widespread use of contraception and abortion are often intertwined:

Such practices are rooted in a hedonistic mentality, unwilling to accept responsibility in matters of sexuality, and they imply a self-centered concept of freedom, which regards procreation as an obstacle to personal fulfilment. The life which could result from a sexual encounter thus becomes an enemy to be avoided at all costs, and abortion becomes the only possible decisive response to failed contraception.

Hedonism certainly seems to describe the Andrew Cuomo story. It wouldn’t hurt to consider what led to Andrew Cuomo’s behavior. Certainly, in no small part, his father and predecessor as governor, Mario Cuomo, did — by openly defying the Catholic Church’s position on abortion, saying he personally supported it but publicly opposed it. The problem with that, from a leadership point of view, is that the Catholic Church was actually offering helpful wisdom to the public square.

You don’t have to be a practicing Catholic to see that something has gone extremely wrong in our society, and it started when women were encouraged to have sex like lecherous men can: without consequences. That inevitably pitted a mother against her unborn child. And here we are in this painful state. And I don’t mean just New York, but life under sexually revolutionary values.

In a culture that has set up women and girls for predators, the fall of Andrew Cuomo should lead to an examination of conscience. Women deserve better, and we should be able to expect better from men. That’s not a generational problem: It’s a human one.