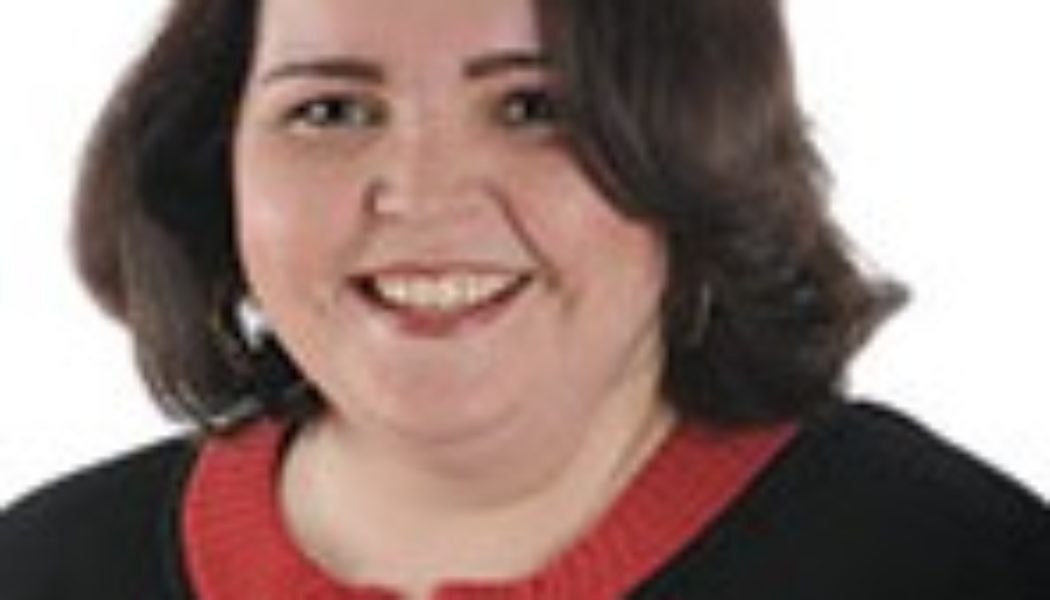 Father Frank Pavone, national director of Priests for Life, speaks in front of the U.S. Supreme Court in Washington Oct. 1, 2019, after a petition with more than 250,000 signatures calling for Roe v. Wade to be overturned was presented to the court. (CNS photo/Tyler Orsburn)

Please: Be careful — prayerful — about how you react to the news about Father Frank Pavone now becoming Mr. Frank Pavone by order of the Vatican. Try not to see it through a political lens. Step away of any opinions you may have of the Roman pontiff. Know that abortion is the human-rights issue of our time. The priest who ran Priests for Life is still capable of creating an untenable circumstance for himself to continue as a priest.

My first reaction was shock on Saturday night as the news broke. I knew he was in trouble, but I didn’t know he was in “Mr. Pavone” kind of trouble. I knew there were things going on in Rome, but, again, you pray that someone who has his heart in the right place would find someone who would help navigate the rough waters, some of which he got himself into.

You can just go through some of his Twitter files to find examples of Pavone not being pastoral but being a political activist. There was the blasphemy of using an aborted baby as a prop on what was clearly an altar, even if it wasn’t a consecrated one, as Pavone has contended.

My second reaction is that, even knowing Pavone was in trouble, of course Catholics in America were going to see this as an attack on Pavone for being unapologetically pro-life. I was at a not-small dinner this fall as he was heralded on screen as being one of the major figures who contributed to the ending of Roe v. Wade. I cringed — as he sat next to me, as it happens. When a priest becomes a celebrity, he needs a strong support system of people who help keep him humble. I have been friendly with Pavone over the years, and I have no knowledge of any spiritual advisers, except Cardinal John O’Connor, but that was long ago now, in Pavone’s early years as a seminarian and priest. Especially when working in the public eye, and on issues as contentious and evil as abortion, we need people who want us to get ourselves and others into heaven, not get the next speaking gig, or raise the next million dollars. Again, I have no insider knowledge on this in particular, but I ran into him frequently over the years, and it was clear some people adored him.

And the combination of people adoring you and you and others being convinced you are a victim of persecution can be a dangerous thing. Yes, Christians are often persecuted. It can come with the territory. Often, if you do the right thing, the obstacles are myriad, and enemies arise. But please don’t see this, though, through a lens of right vs. left, of Vatican vs. American Catholics. Bishops in the United States had problems with him. I know one who truly didn’t want to have to see him in trouble. But he had gone rogue.

I’ve seen many, some quite imprudently, compare Pavone’s situation to Jesuit Father James Martin. The comparison made is that the Vatican salutes Father Martin for talking about LGBT issues but punishes Pavone for advocating on behalf of the unborn. It’s not that simple. For one, Father Martin is presumably operating with the permission of his religious superior. And the Vatican bureaucracies do not see things as black and white as we might. At the same time, Frank Pavone was not punished because he played a role in ending Roe. He got himself in trouble for not being transparent and wanting to be an independent actor — that’s not the priesthood — and doing some of it quite publicly.

This story is tragic. It didn’t have to end this way. But in his immediate response to the news, Pavone described the priesthood as a “profession” and compared himself to the “aborted” — being thrown away and cancelled.

Many great saints who suffered actual persecution kept their eyes on Christ and the obedience to which they had submitted themselves. By all indications, Pavone lost sight of this. He did many a beautiful thing over the years — including, by her testimony, helping bring former Planned Parenthood director Abby Johnson into the Church. But he also forgot who he was. And other people with all the best intentions, in their zeal to protect the unborn and women from abortion, didn’t help things.

Please pray for Frank Pavone, that he can do God’s will in this new state in life, and not sow more discord. We all must pray for one another more — enemies and friends. There’s always more going on than we see. And it’s about heaven. Jesus is our only Savior. No one priest or individual or group is ever going to do better. Submit ourselves to him anew.

Being a teen boy might be challenging at times, but receiving a great gift might help. Disclaimer. Unique.