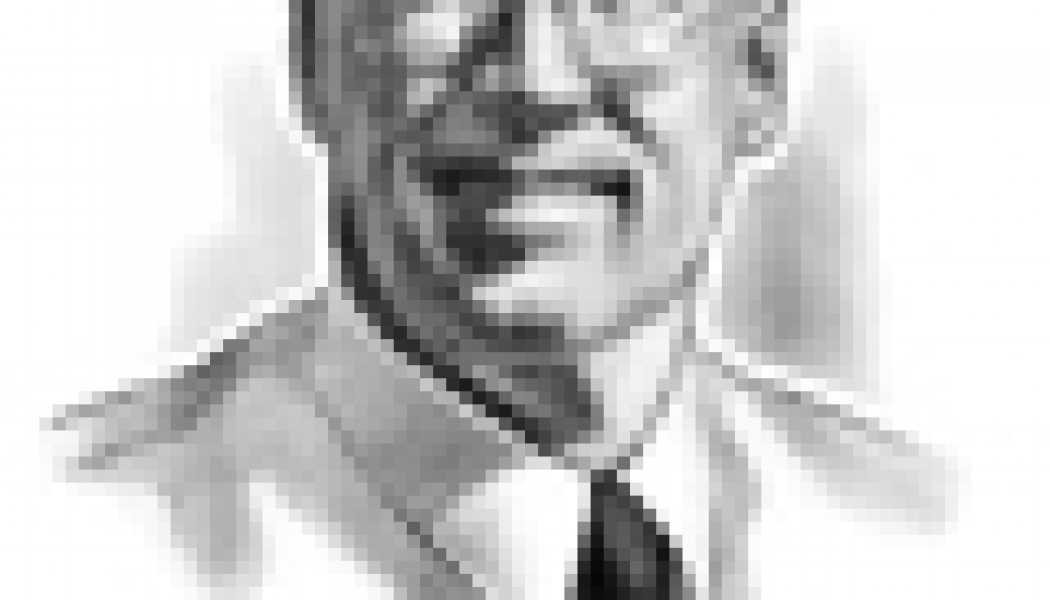 We could argue about more important things, but I believe the most underrated problem with new liturgical translations over the past few generations is not that they are no longer Latin, and not that they have taken certain liberties with the Church’s official Latin text, and not even that they have sometimes been tendentious and even puerile. All these are worth discussing, but the biggest problem has been their frequency. Their very frequency undermines our ability to remember the words easily, either for public recitation or for pondering in our hearts.

The same is true for new translations of Scripture, though for these there is no official Latin text apart from the New Vulgate (itself a revision of the traditional Vulgate, the translation made by St. Jerome). The Church does not require that all approved Bibles be based on that text. She understands that there are variant Biblical manuscripts, that Scripture is impossible to capture perfectly in translation, and that a variety of translations is helpful to those who do not know the original languages. But trouble arises once again when it comes to personally appropriating Scripture passages, storing them up deep inside as treasured instances of the Word of God.

That problem is magnified by the need for ecclesiastical approval of the lectionary used for Mass, by which Scripture takes its rightful place in the liturgy. Ideally, of course, the approved translations for the lectionary would match those for Scripture passages found elsewhere in the Mass. But, once again, frequent changes in the approved Scripture translations have dealt a blow to our prayerful remembrance of the sacred text.

English-speaking readers will recognize that, after suffering with decidedly bad (and perhaps even subconsciously ill-motivated) translations for the vernacular liturgy introduced in 1968, we were presented with three problems: First, the translations did not match the traditional language of the Church which was still found in the Latin text, preferring modern “dynamic equivalence” on the dubious assumption that common but fuzzier terms would communicate more clearly. Second, both poetic resonance and mindful repetition were ruthlessly expunged, once again tending toward a shallower liturgical experience. Third, there was a corresponding failure to facilitate the recognition, on the part of the faithful, of the Scriptural references in the liturgy.

The classic example of this was changing the short prayer before Communion, from “Lord, I am not worthy that you should enter under my roof, but only say the word and my soul will be healed”, to “Lord, I am not worthy to receive you but only say the word and I shall be healed”. I admit that this should not leave us seething with anger, but the first version is a clear and deliberately similar-sounding reference to the centurion’s plea to Christ to heal his servant (Mt 8:8, and in longer form, Lk 7:6-7). By the very fact that the language is not the same as we would use today, the mind leaps to its Scriptural source. The second is deliberately robbed of its linguistic distinctiveness, as if to pass over as quickly as possible the power of the Word of God in Scripture to help us approach the Word made flesh.

A depressing example of something similar is found in the liturgy’s acclamation of the sacred liturgy’s supreme mystery of faith. This acclamation is accomplished by taking a broader Scriptural reference (1 Tim 3:9) and deliberately applying it to the fundamental ongoing Christian mystery of the Eucharist. The words mysterium fidei used to be said softly by the priest just after he completed the consecration of the Eucharist. These words were the acclamation.

But something was lost in the (laudable) effort to make it an acclamation of the entire congregation. In the first English effort, when the celebrant said “The mystery of faith” to the people, they responded with a statement about Christ’s death and resurrection. Thus the content of the proclamation of the people appeared to be the mystery in question. That was inadequate on two levels. First, it obscured the mystery; second, it once again emphasized the faith of the congregation rather than Christ at the center of the liturgical action.

This problem has been at least mitigated in the more recent revisions, in which it is somewhat clearer that the celebrant is calling for an acclamation of the essential mystery (“Let us proclaim…”). Left to my own devices, I might have tried to remove doubt by prescribing “Let us acclaim the mystery Faith”, but while the word “acclamation” captures what is going on nicely, the word “acclaim” usually takes a person as its object, not the content of a mystery. In any case, while mysterium fidei has a richly layered meaning, the words of the congregation (such as “Christ has died, Christ is risen, Christ will come again”) are best understood as an awe-inspired recognition of the essential mysterium, that is, of the Eucharist itself, the person of Christ—body, blood, soul and divinity—becoming present at a particular moment in each and every Mass.

It is sad that there was such a serious need to correct the initial English translation of the Mass, crafting a translation which was more faithful to the Latin, to the Tradition, and to key portions of Scripture that were referenced in the liturgy. In my context today, it was particularly sad because it meant that everything had to change—again! I am a member of the generation that has lived through all the changes, from Latin, to bowdlerized English, back to a decent English, including various individual tweaks; also the rise of priestly freelancing and its gradual restriction, differences in postures at various points in the Mass and for receiving Holy Communion; and (as an American) various changes in Scripture based on the New American Bible—the primary advantage of which is that it is the sole translation of the Bible completely controlled by, and producing revenue for, the US bishops.

Of course, after using the Challoner update of the Douay-Rheims translation as a boy, I have most often read the Bible as an adult in the Catholic edition of the Revised Standard Version, Second Edition. And I have also read it in several different translations. So I cannot blame others for the confusion of my own Scriptural memory! But I believe we have lost sight of the signal importance of encouraging Catholics to become acquainted, over decades, with a single translation of the liturgy and a single translation of Scripture which, in time, begins to resonate more deeply in the mind and heart.

I see in the news that the Italians are finally catching up to improvements over the initial vernacular translations. Fair enough, but wait: Now they will also be faced with novel prayer changes based both on prior tinkering with Scripture translations in their own country and on the unofficial musings of the current pope. Thus the Our Father will now read “Do not abandon us to temptation but deliver us from evil”, at least partly because Pope Francis has informally insisted that the Lord does not lead us into temptation. (This in itself reflects a simplistically modern and distinctively non-Jewish separation of God’s permissive and active will, along with a too-hasty denial of the deeper reality that God does in some important sense to put us to the test.) And in the Gloria, the Italians will have to put up with another novelty, “Glory to God in the highest, and peace on earth to people, beloved by the Lord.”

But what is the primary problem here? It is not so much the tendentious quality of so many changes, but the constant tinkering itself. Frequent change sets us up for failure in deepening our spirituality, as each new generation of liturgists, Scripture scholars, and ecclesiastical leaders will likely exhibit two convictions: First, that their own insights are the very best insights; and second, that constant liturgical and Scriptural change is no obstacle to spiritual stability, and so no obstacle to spiritual growth.

This inevitably raises the question of going back to Latin, but that is not an option for Scripture, nor does it solve the problem I have been addressing here, the problem of helping Catholics to more deeply appropriate the words of both liturgy and Scripture in their hearts. Though my own opinion scarcely exhausts the topic, I consider it neither essential nor even desirable that everyone should worship—let alone call Scripture to mind—in any language that is essentially foreign to them. It has been multiple generations since even most scholars could read Latin, and centuries since the vast majority of even well-educated people could think in Latin. So whatever the merits of Latin—and clearly there are some—I do not adopt that solution.

We must also remember that no language is proof against spiritual failure. It is merely a statement of the obvious that the crisis of false renewal which exploded in the 1960s was initiated exclusively by those who knew and had worshipped only in Latin, and it had deep academic roots in the first half of the twentieth century. Nonetheless, there is virtue in the stability that has been in some measure provided by Latin in the past, and that virtue needs to be recognized, not only in Catholic preaching, and not only in the demeaner of the Church’s ministers in celebrating the Sacred Mysteries, but also in the art and frequency of ecclesiastical translation.

Liturgical and Scriptural language does not cry out to be revised in every generation, let alone multiple times in the same generation. Speaking frankly, this is a significant abuse. It reflects an unbecoming spiritual restlessness on the part of the Church, her scholars and her liturgists—a restlessness indicative of preoccupation with transitory rather than permanent things.

I admit there must always, in human affairs, be a delicate spiritual balance. But I repeat my opinion that the greatest single problem with liturgical and Scriptural translations in my lifetime has been incessant change—change that subtly communicates a serious falsehood. It should be a very high priority of the next generation to seek stability. For when liturgical stability is lacking, the Church appears to be not the custodian of the eternal, but the plaything of human culture. And that may just be the greatest failure of all.