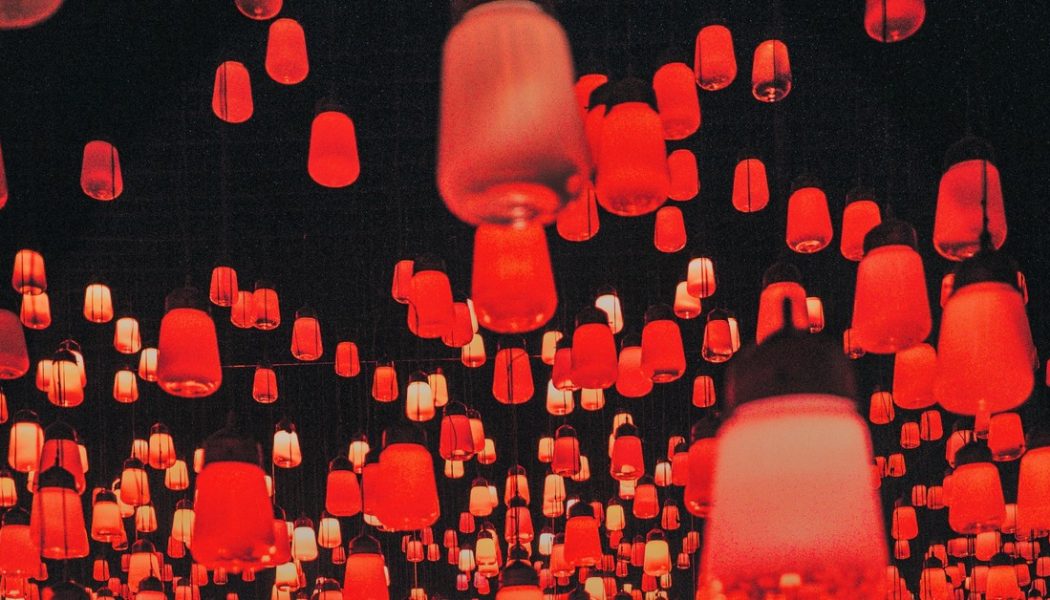 During much of the 20th Century, in both Russia and China, Christians were viciously persecuted under Communism. But in the modern era, we see Russian Christianity stagnating (at best and declining in many ways), even though the government now officially advocates for Russian Orthodoxy. Yet, in China, the growth has been exponential. Why? What can we learn?

While most Russians still identify as Russian Orthodox, few go to church (less than 10%). The story is very different in China. Chinese Christianity has grown so rapidly that China is poised to become the most Christian nation by 2030, if trends remain the same.

WHY CHRISTIANITY GREW IN CHINA AND NOT RUSSIA?
The Russian Orthodox Church was the official Russian Church and was given preference by the Czars and government for many centuries. Then the Russian Revolution changed it all. Once the Bolsheviks took over, the Orthodox no longer had government support. Later this changed to persecution. The Church shrank. The Institutions of the Orthodox Church suffered. Fewer parishes. Fewer priests. Less money. Shrinking attendance at church. Sound familiar? Part of the reason was that the leadership was intent on maintaining social prestige and institutional management. But, the story is different in China.

For most of the 20th Century in China, Christianity was considered a Western religion and not accepted by the people. There were small pockets of Christians, but there was not large amounts of growth until later in the century. It happened in house churches and the underground churches primarily.

The major differences between Russian and Chinese Christianity were / are:

Now what about us? What would happen if we had massive persecution hit our country? What would you do if all the structures were taken away, priests/bishops murdered, resources seized? Would we grow or would we shrink? I would argue we would be more like Russia.

If this is the case, then the Catholic Church in the West, the traditional source of missions, has a lot to learn from our fellow Catholics in other nations that are growing. Many are fruitful in the face of not just indifference by the masses, but outright persecution by the government. One of the things we can learn is their basic strategy of growth, which we will talk about below.

DEFENSIVE?
While reading this next session, please resist the urge to defend your parish, diocese, or even yourself. If we are going to be better Catholic leaders who lead renewal in our Church, then we need to be honest and humble enough to admit when we have a lack of fruitfulness. You may be thinking to yourself – but we have a big parish, lots of people, or we are growing.

Honestly ask yourself, without immediately answering “yes” or “of course”:

The answers may not be comfortable to hear – the Church in the USA is not reaching those we ought to reach and we aren’t fulfilling our mission (to make disciples). There are numerous reasons, but one of them is because we have identified ourselves and our Church by methodologies and practices that just don’t work.

Before we go any further, I need to point out something important. The Bible never once tells us to just make converts to Catholicism. Rather, we are told to make followers (disciples) of Jesus. Is this a distinction without a difference? I don’t think so. You can be a baptized Catholic and go to hell. You can be a cradle Catholic and never love God or do what he commands. Our identity as “Catholic” can mean many things. But, to be a true disciple of Jesus takes a choice in faith that transforms us from merely going through the motions to being conformed to the likeness of God. Being a Catholic disciple of Jesus is very different than just being Catholic. So what do we do?

WHERE ARE WE HEADED?
Good leaders with the wrong vision/mission may gather crowds, raise up new buildings, grow budgets, do lots of busy things at church, run a lot of programs/events – but still may watch their parishes and dioceses stagnate or even shrink. Why? Because while they may certainly be leading people, they may also be leading them in the wrong direction.

The mark of success for every Catholic ministry and institution is not found in the number of groups, the growth of income, the hits on a website, etc. The true mark of success is whether or not mature Catholic missionary disciples are being raised up and whether they are turning around and raising up even more missionary disciples like themselves.

METHODOLOGY + TRUTH
All that Jesus taught and said was true. Through his words, he revealed the content of the faith that Catholics are bound to believe. All of our Catholic doctrines are based on Jesus’ teachings. But, what Jesus revealed to the world was not only through words, but through the way he lived his life. He revealed not just truth, but a methodology for how to live, evangelize, and lead others in discipleship relationships. This revealed methodology is as true as anything he ever said.

The problem with the modern Church in the USA is that we have hung onto the truth, without the methodology, but expect the same results as the early Church. To Christians in China, the idea that all we would need is the truth, without the revealed way of living, would seem foreign to most of them. It would be like Jesus saying “I am the truth” without also being the “way and the life” as well.

We have many busy things going on in our parishes (during normal times). Events. Programs. Classes. But do they all fulfill the mission of making disciples? If not, then they do not exist for the mission of the Church. They exist for themselves. While good people, with good intentions, started and run these things, we must start to make decisions that are based on fruitfulness, not merely history. Are the activities we have fruitful? Do they fulfill the mission of making disciples? If the answer is “no”, then they have to go, because they are a distraction to our mission.

A short study on the great commission may shed light on this issue:

“All authority in heaven and on earth has been given to me. Go therefore and make disciples of all nations, baptizing them in the name of the Father and of the Son and of the Holy Spirit, teaching them to observe all that I have commanded you; and lo, I am with you always, to the close of the age.” -Matt 28: 18-20

At first glance, the main verb seems to be “go”. But, the English translation fails here. The main verb in the verse is “make disciples”. So, we could translate the verse to read, “while making disciples, go, baptize, teach.”

In other words, our main job is to MAKE disciples. Disciples aren’t born. They are made, by other disciples. The disciples in China understand this. They can’t expect that people are going to show up to church, just because they are having Mass. Why would they when they could be thrown in jail, persecuted, or even killed?

Go – we generally won’t find those that need to be evangelized without going to them.

Baptize – baptism makes us a Christian and a member of the Church. It is a launching point, not an end.

Teach – the word “teach” is more about lifestyle than content. Of course content plays a role, but if someone isn’t living out Christianity, it matters little what they know about it. This also includes teaching others how to make more disciples, which we are woefully bad at.

MISSIONARY DISCIPLES
What we need is a paradigm shift. A shift that takes us from seeking institutional maintenance and our personal comfort to becoming true missionary disciples who want to get others to heaven. So, what makes a missionary disciple? It includes several things, including:

The choice is your own. Choose wisely.

——————–
If you are a parish or diocesan leader and want more information about how we help leaders change culture – please contact us here.

——————–
If you like our blog, please consider supporting us with a donation here on our website or on patreon.

Mariane 2ct cz 14k gold classic ring. Still, we recommend you edit and customize this template to make it even more beautiful. These items and services are mentioned because i believe in them and wish to assist you in improving your life.