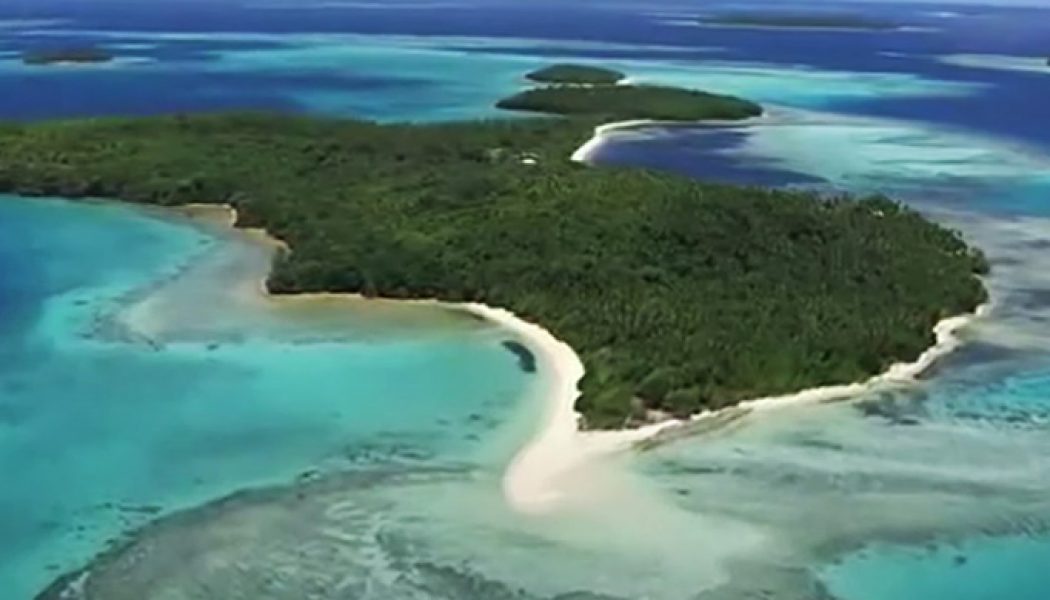 Herein lies a difference between the Catholic worldview and the secular one.

Rutger Bregman’s excellent article The Real Lord of the Flies: What Happened When Six Boys Were Shipwrecked for 15 Months was published in London’s The Guardian a few days ago. The article explored the real-life case of a group of schoolboys who were marooned on a deserted island in 1965. Fortunately, life doesn’t always imitate art as the real case of the marooned boys turns out well and not all like British author William Golding’s magnificent 1954 bestseller, The Lord of the Flies.

Golding’s book centers on a group of British schoolboys who, having been evacuated due to a war, are subsequently marooned on an uninhabited island. The situation is at first idyllic ― no school, no adults, no rules and as much food as they can catch. But things go awry when basic rules such as tending to the signal fire are ignored, allowing it to go out. Ultimately, the band of boys descend into anarchy, losing their civility and, indeed, their humanity. Two factions form ― one group made up of boys who strive to retrieve and secure their humanity, and the other group whose members wish to descend into brutality and self-destruction.

Just as the latter are about to kill the former, a British officer shows up to rescue them, stopping their murderous rage just in the nick of time. The boys start crying and the officer responds, “I should have thought,” the officer says, “that a pack of British boys would have been able to put up a better show than that.” At that, the officer turns and spies his warship in the island’s inlet.

Like the boys in the story, the reader weeps for the loss of innocence and “the darkness of man’s heart.”

In Golding’s view, humans are monstrous beasts enshrouded in a thin veneer of civilization that is little more than an illusion. Given the opportunity, humans would cast off that lie in a second and show the world what he really is.

I’m very grateful I went to a Catholic high school. I was given a list of 500 classics on the first day of school and was told I had to read 100 by the time I graduated. It’s commonplace for me to meet recent university grads who’ve never read a book in their lives — including the ones with degrees in English Literature.

Herein lies a difference between the Catholic worldview and the secular one.

If you’ve been paying attention in church, to the Bible and keeping up with your commitments to yourself and others, the existence of these transcendentals should be apparent to you. I was reminded of them when I read Rutger Bregman’ article The Real Lord of the Flies, which then directed me to an historical account of an actual situation of boys shipwrecked on an island.

Golding’s The Lord of the Flies was just a fictional piece that told only one side of man’s nature. There is another. One of peace and cooperation and respect and kindness and compassion as is exhibited by the case of the Catholic Tonga kids in Ata. A real-life example to discredit what naysayers and doomsters when about. But there are by far more examples of altruism and self-sacrifice

Apparently, in 1966, 13 years after Golding published his The Lord of the Flies, six boys from a Catholic school in Nuku‘alofa on the island of Tonga ― half European and the other half Pacific Islanders, ranging from 13 to 16 years old ― thought it would be better to ditch school one day and venture out on a lark on the ocean without a map, without a plan and without a clue. (Coincidently, this perfectly describes my childhood. You gentlemen know what I’m talking about.)

Their plan was to make their way to Fiji (500 miles away) or even to New Zealand (1600 miles further). They “liberated” a boat and took with them little more than some bananas, coconuts and a small gas burner. A storm overtook them after the boys fell asleep and they drifted for eight days without food or water. They carefully shared the water they managed to collect. They were shipwrecked for 15 months on a deserted island named Ata.

The boys in The Lord of the Flies starting fighting simply because they allowed the signal fire to burn out. These actual kids managed to keep the fire burning for more than a year. The Catholics kids on Ata agreed to work in teams of two, creating a work schedule. They sometimes quarreled, as boys do, but all problems were resolved with a timeout. Every day began and ended with songs and prayers.

Disaster struck when a boy fell off a cliff and broke his leg. The other boys tended to the injury and managed to set it — like professionals, according to the physician who examined the kids after they were brought home.

Captain Peter Warner was en route home when he encountered Ata. As he swung by it, a young boy leapt from the tall cliffs and swam to his ship. He introduced himself as Stephen and explained that he and his schoolmates had been on the island for more than a year.

When Captain Warner examined their camp, the boys showed him their huts, vegetable gardens, chicken coops, gym, badminton court, chicken pens and a permanent signal and cooking fire. They survived initially on fish, coconuts, seabirds ― they drank the blood and ate the meat and eggs. The boys later discovered a village that had been abandoned a century earlier, chickens and gardens of wild taro, and bananas still growing.

Captain Warner ferried the boys home and they were reunited with their families.

Golding later explained in interviews that he drew the idea of the dark, beastly nature of man described in The Lord of the Flies from his own life experiences. He admitted he was an alcoholic who often suffered from depression and would beat the students in his care. “I have always understood the Nazis,” Golding conceded.

For centuries, Western culture has labored under a Manichean dualism that we never could completely excise from Western culture. People affected with this outlook celebrate death and destruction and have brought about some of the worse anti-humanistic ideas our species has ever birthed ― communism, nihilism, occultism, Freudianism, feminism, “gender theory,” extremist environmentalism, positivism, scientism, fundamentalist atheism, postmodernism and anthropological structuralism — all of which embrace anti-rationalism and anti-scientific outlooks.

To them, humans are wayward genetic accidents spawned by a violent and uncaring universe. Christians, on the other hand, have Jesus Christ, who sacrificed himself for us (John 3:16). He’s been our model and standard all these centuries.

Whereas Golding’s The Lord of the Flies is a dark, twisted and depressing view of unredeemable human nature as barely above that of a beast, the story of the Ata castaways is a testament to friendship, hope, altruism, devotion, Christianity, the goodness of human nature and the innocence of children.