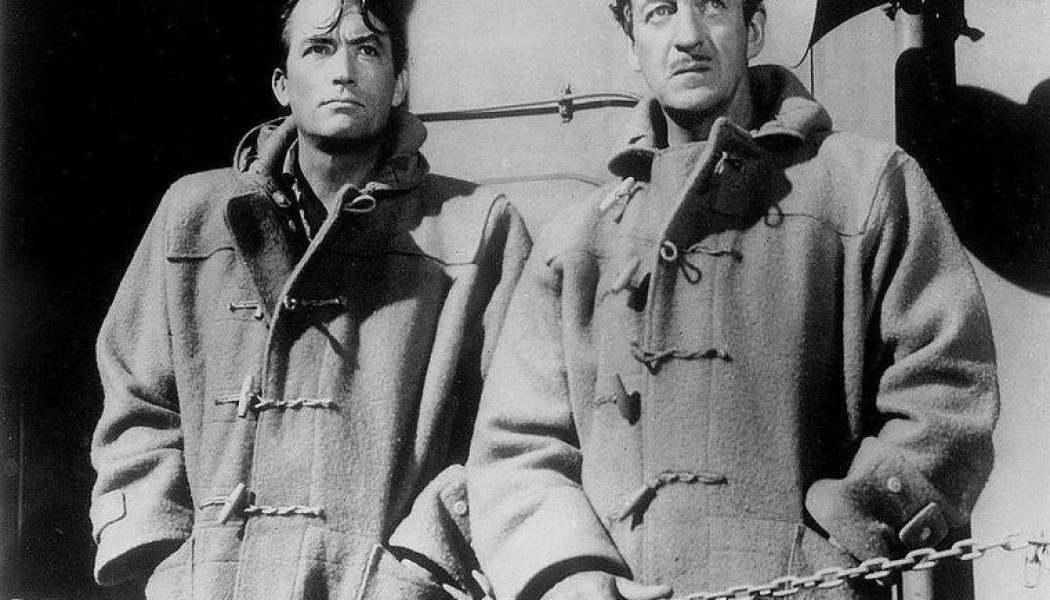 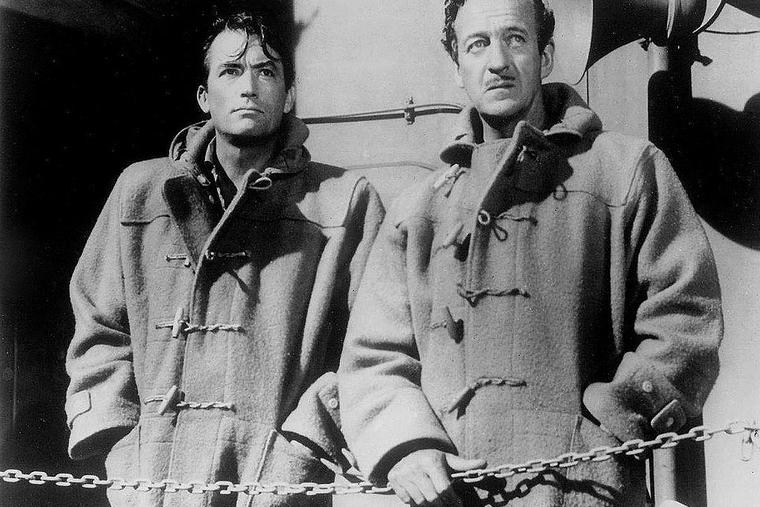 COMMENTARY: Some might be surprised to say that a war movie contains a culture of life, but it does.

The Guns of Navarone is the epic adventure of six Allied saboteurs dispatched to knock out two large caliber German guns positioned within a natural rock fortress on the fictional Greek island of Navarone. The mission is undertaken so that British warships can safely pass the island to rescue British troops stranded on a neighboring island, Kheros (also fictional).

The movie, based on the Alistair MacLean’s 1957 novel of the same name, premiered 60 years ago April 27. Starring Gregory Peck, Anthony Quinn, Anthony Quayle, Stanley Baker, Irene Papas, James Darren and David Niven, Guns was among the most successful of a popular genre of films set in the Second World War that included Bridge Over the River Kwai.

While almost everybody thinks of Guns as a war movie, closer inspection reveals that the movie proposes a relatively sophisticated but usually overlooked argument supporting a culture of life.

Some might be surprised to say that a war movie contains a culture of life, but it does. War, too, should be governed by moral rules. Catholic moral theology has talked about “just war” (meaning there can be unjust war) for more than 1,500 years. One of the reasons the Church developed just war principles was to address the question of the taking of life in wartime. It includes such corollaries as the immunity of noncombatants.

The central “life” question in Guns centers on Major “Lucky” Roy Franklin (Quayle). Commander of the mission, his luck runs out while scaling the cliff when the force reaches Navarone. He slips and breaks his leg.

Having an immobile commander of a secret unit that must be highly mobile poses the question about how to get the “job” done. That question (and the word “job”) will recur throughout the film, e.g., when Mallory (Peck) scolds Brown (Baker) for hesitation (“Your job is to kill enemy soldiers!”) or when Miller (Niven) reproves Mallory for “using” Franklin (“I’ve been on 100 jobs and not one of them’s altered the course of the War.”). So, what’s more important: the man or the job?

When the men regroup with the injured Franklin atop the cliff, that debate plays out. Mallory sees two choices: Take Franklin along with them on a stretcher, which will inevitably slow them down, or leave him for the Germans to find and hopefully help, running the risk they’d use drugs to pump him for what he knows.

Greek Col. Andrea Stavros (Quinn) offers a third option: “One bullet now. Better for him. Better for us. You take him along, you endanger us all.”

Stavros offers the most utilitarian option: the most “good” through the least “evil.” It remains a very attractive solution to many, especially in the bioethics field. It haunted the background of last year’s debates over whom to hospitalize if COVID overwhelmed critical care facilities, and lurks behind many of this year’s decisions about how to prioritize vaccine distribution.

It is also an ancient principle, whose principal Biblical advocate was Caiaphas. (“It is better for one man to die for the people than our whole nation be destroyed” — John 18:14). It is also the ethic of the lynch mob.

Miller immediately pushes back on Stavros, drawing out utilitarianism to its logical end: “Why don’t you just drop him off the cliff and save a bullet?” Mallory cuts in pragmatically in a way that values Franklin’s life: “Yes, there’s a third choice. We’ll make it if necessary, when it’s necessary, and not before!” He reinforces his commitment to Franklin’s life when he chides him for crawling off with a revolver in an attempted suicide.

Franklin is then borne by litter across Navarone amid two paradoxes. Brown, the man Mallory rebuked for his hesitation at killing a German soldier coming at him, is assigned by Mallory to be Franklin’s chief care provider, a role Brown deems a demotion. And Stavros is the man who delivers Franklin to the doctor in Mandrakos — where they are betrayed.

Hollywood always needing a happy ending, Franklin survives, albeit with his gangrenous leg amputated. Our last view of him is in bed in a German hospital recovery ward, a smile breaking out on his face as the windows shatter from the destruction of the guns. He hears the horns of the approaching British fleet wail, thanks that “the job got done,” sparing their lives and those of the men on Kheros.

Brown, the man Mallory lost trust in, was nicknamed “the Butcher of Barcelona” because of his skill with knives during the bloody Spanish Civil War. He admits to hesitation because he’s “tired” and because death has become too close and personal for him: “You shoot a man at 200 yards, he’s just a moving target. You kill a man with a knife … you’re close enough to smell him. I smell them in my sleep.”

Mallory reminds Brown he’s not empowered to “make a private peace” when his “job is to kill enemy soldiers.” When Mallory sidelines him, Brown feels like a walking Franklin: a marginal team player. He later asks “to be part of the team again” and is, giving his life to kill a German soldier who tries to stop Maria (Papas) and him from taking the escape boat that rescues the three team survivors in the final scene.

Even Stavros’ own sense of efficiency and justice changes. In the film, we learn that he promises someday to kill Mallory for earlier allowing Germans safe conduct to evacuate their wounded, a privilege which they abused to kill Stavros’ wife and children. In the end Stavros is rescued by Mallory and they are reconciled.

Stavros and Maria’s brother, Spyros (Darren), lead diversionary attacks while Mallory and Miller sabotage the guns. Spyros dies when he foolishly steps out to go face-to-face against his previous jailer, Lt. Muesel (played by German actor Walter Gotell), at 50 paces with machine guns. When Maria asks how Spyros died, Stavros’s terse comment shows he understands the paltry fruit of revenge: “He forgot why we came here.”

There are many more strands of right and wrong and life and killing in the film but they all show that, even in the hell of war, respect for the value of life can and must be kept. That argument in Guns deserves our attention and a question: Could a film like that be made today?

Luxurious engagement ring. Training your employees to use a warehouse management system. What rights you have over your data.