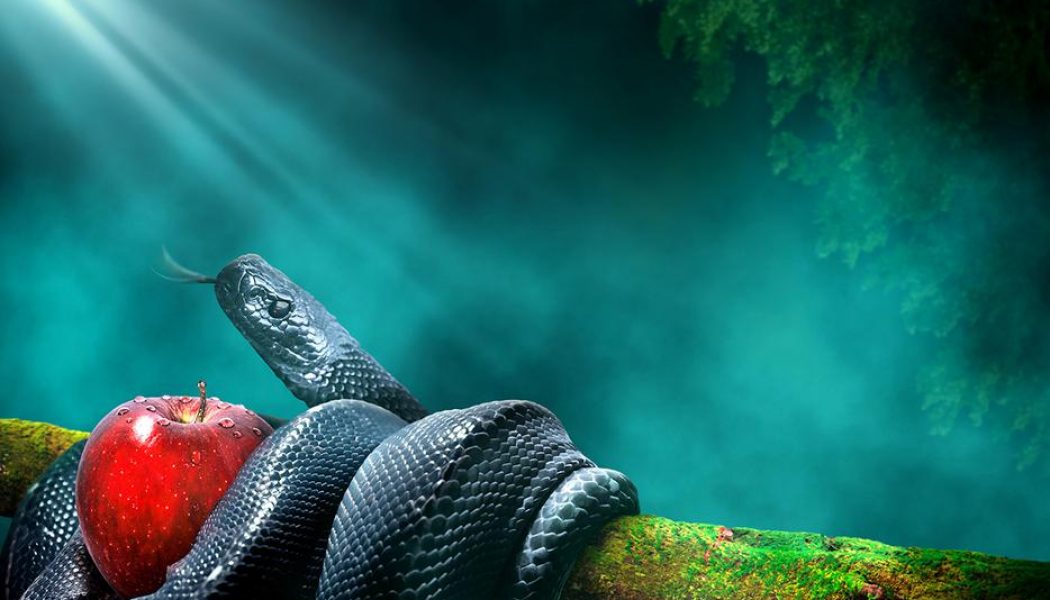 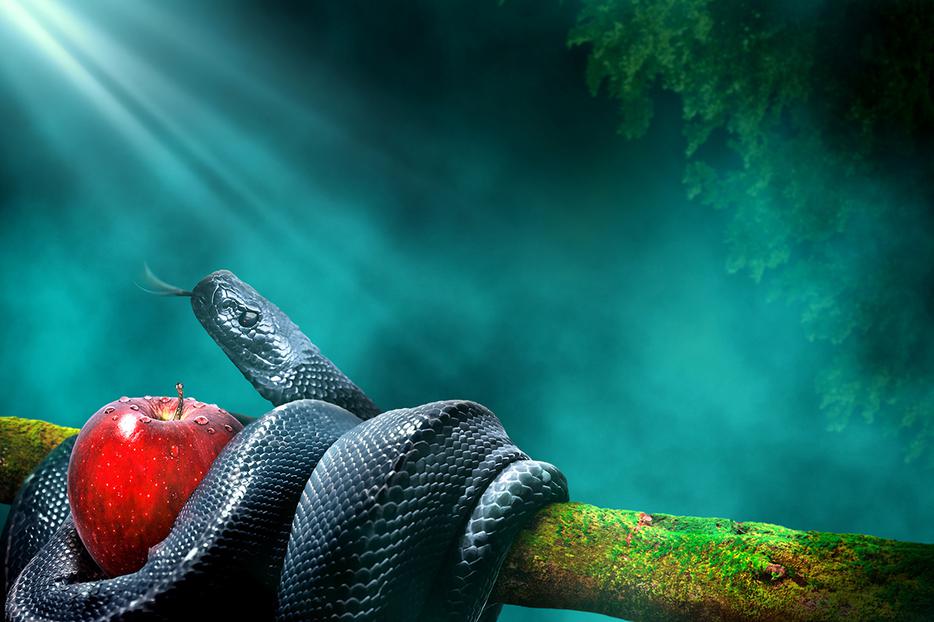 The attorney and mom says that the Satanic Temple “represents our best, last defense” so that her own daughters will one day have the choice whether to abort her grandchildren.

Satan likes to operate in the shadows and convince people he does not exist. Of late, however, he has a new game — he arrives with a disclaimer, “Just kidding.”

With a toehold on the anti-religious crowd, Satanic after-school clubs, statues for public display, demonic pro-abortion events and the Satanic Temple boldly promote self-empowerment while claiming the devilish trappings are just a ruse to fight against Christianity and prolife laws. Under such cover, more people are growing comfortable with Satan.

One of the devil’s new friends is a 40-something attorney and mother who lives in a quiet neighborhood with a yard full of scooters and soccer balls. She explained in an article, “The Death Of Justice Ruth Bader Ginsburg Pushed Me To Join The Satanic Temple” — featured with a picture of the goat-headed Baphomet statue from the Satanic Temple in Salem, Massachusetts — that her values match nicely with those of the Satanic Temple. So, she joined.

The mom/attorney/Satanist explained that after the passing of Justice Ruth Bader Ginsburg in September, she was gripped by a fear of theocracy and “the loss of reproductive rights.” With a vocabulary that defines ending the life of a baby as “reproductive rights,” she found a friendly home in Satanism.

She insists on the diabolical disclaimer: They don’t really believe in the supernatural, just like some Jews and Unitarians don’t believe in God. (Well, that’s their disconnect, but it suffices for her also.) The mom/lawyer/Satanist said most members of the Satanic Temple are atheists that use the devil as a symbol of rebellion. Yes, indeed he is. The devil does represent rebellion, going back to St. Michael and his followers casting Lucifer and his followers out of heaven for rebelling against God.

This poor soul proudly embraces the Satanic Temple’s “Seven Fundamental Tenets.”  Here are some that she mentioned:

When the mom/lawyer/Satanist realized how closely the “Seven Tenets” aligned with her own values, she “happily” decided “that these were my people and that I had been a Satanist for several years without even knowing it.” She explained, “When Justice Ginsburg’s death suddenly made combating the threats to reproductive rights and a government free from religious interference more urgent, I knew it was time to join them and support their conceptual and legal battles.”

It is disturbing when a soccer mom proudly announces she is a Satanist based on shared values. She fears a Supreme Court without the vote of Justice Ginsburg objecting to challenges to Roe v. Wade or religious considerations. This mother explained that she has joined forces with the Satanic Temple “freedom fighters” to eliminate Christian influences. They want to defeat religious arguments by launching campaigns and filing lawsuits to compel the government in matters ranging from exemptions from legal mandates to cover birth control to the ability to display religious symbols in government buildings or allow religious clubs in public schools.

According to her, the Satanic Temple hopes to appear before the Supreme Court to challenge a Missouri abortion law that requires informational materials to be given to those seeking abortion to inform them that abortion ends the life of a separate, unique person. They will use the dissenting opinion of Justice Ginsburg in the Hobby Lobby case to argue that no one should have to follow a law that violates their deeply held religious beliefs.

“If a Christian should not have to do so based on their religion, a Satanist should not have to either,” the Satanist mom wrote. She claims that the Satanic Temple “represents our best, last defense” so that her own daughters will one day have the choice whether to abort her grandchildren or let them live.

She’s very excited about the Satanic Temple’s cunning, but cunning is nothing against prayer and fasting. The devil has shown his hand. Now let us respond with pray and fasting for true justice to prevail and for lost souls to wake up. St. Michael the Archangel, defend us in battle. Pray for the unborn.