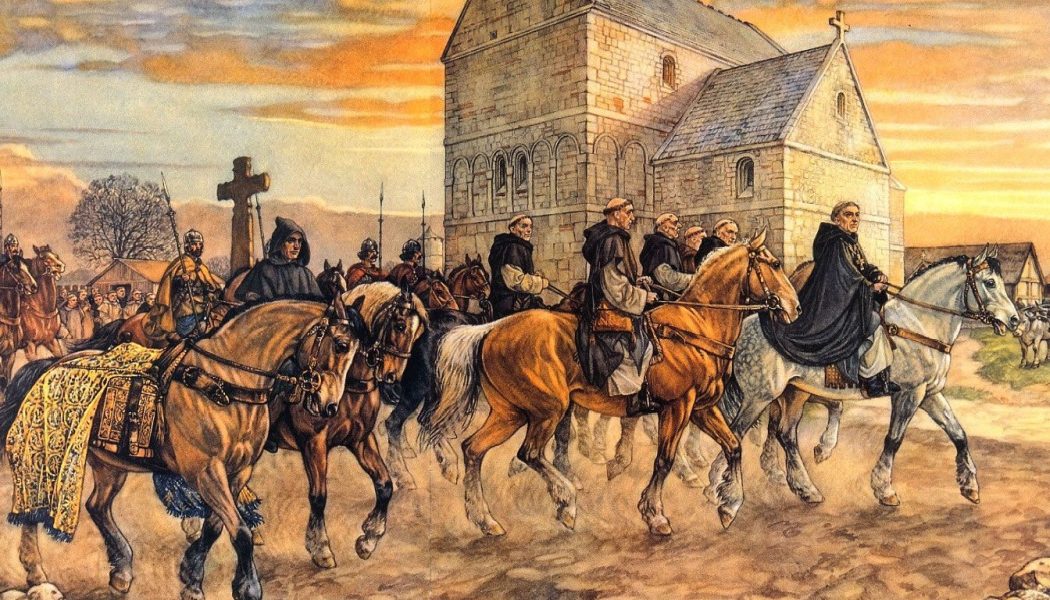 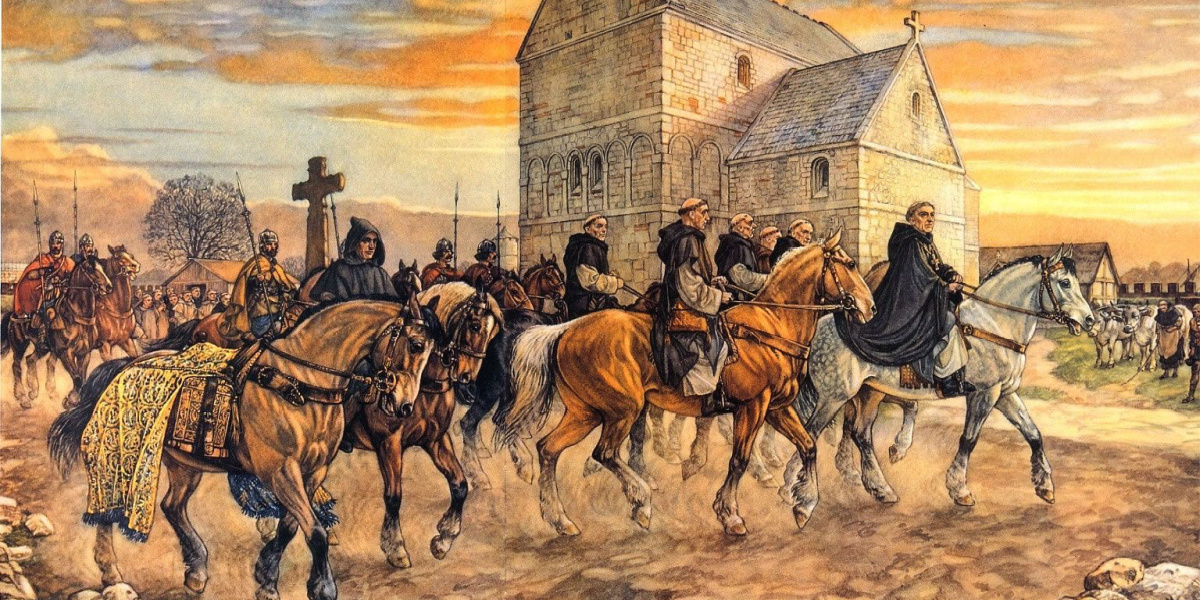 Many years ago while in prayer I experienced a prophetic vision. In my imagination I was taken to a green valley in the middle of Spring.

A small river meandered through the blooming meadows. In the middle of this valley, a bit hidden, was a small chapel. It was an idyllic sight. Then this word came to me: ‘Redig the wells!’

At that time I was not sure what to make of it, but I sensed a conviction that God was speaking. It launched me on an unexpected journey that provided many new insights and discoveries.

The valley with the small chapel wasn’t just a product of my imagination, it really existed.

One day, while on a hiking trip, I found it, next to a meandering river. It turned out to be a chapel dedicated to Willibrord, a Celtic missions pioneer in the 7th century, who became the founding father of the church in The Netherlands.

To my surprise the chapel contained a well. An explainer said that according to legend the well, a natural spring, was dug/released by the travelling apostle as a gift to the owner of the land. The water would have healing powers.

However, there was no way to enter the chapel, it was firmly locked. A heavy iron door, sealed with six pentagrams, blocked access to the well.

I returned home and shared my discovery with some friends. A few of them, intercessors and pastors, joined me on a next trip to the chapel. Confronted with the sealed well, one of them received a prophetic direction and said: ‘Let’s go to the village. Knock on the first door, and the key will be given to you.’ This is exactly how it happened. As if she already knew, the woman who opened the door said: ‘You’re coming for the key to the chapel, don’t you?’

Long story short: the door to the well opened and we enjoyed the crystal clear water.

Later I met many people who had had similar experiences, independent from each other. All related to redigging wells.

Does this experience have any meaning?

I believe so. Legends are largely not factual, but like any other (primal) story passed through the generations they can carry truth, a helpful insight. Like all rivers have a source, spiritual movements have too. A source or well that once provided living water for the people can get blocked, stagnant or contaminated in the course of history. The life is no longer experienced. But these sources can be unblocked, the ancient wells can be redug.

For several years I shared this story with others. Every time it inspired and activated people to discover and appreciate their historic roots and the sources of their own spiritual tradition. The ancient wells inspired a new generation of missional pioneers.

We love to hear from you. If this story encouraged you, or God spoke to you about redigging wells, drop us an e-mail. 🙂

Cpanel. Works seamlessly for sales pages, squeeze pages, videos, and much more. However, the concept of buying and renting has been made easier with the advent of the internet.