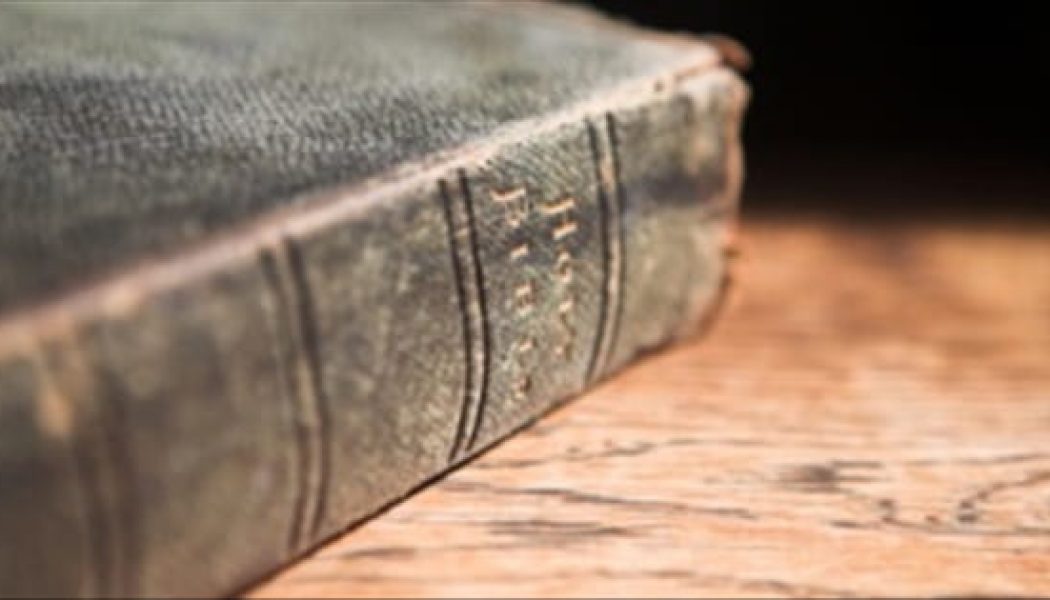 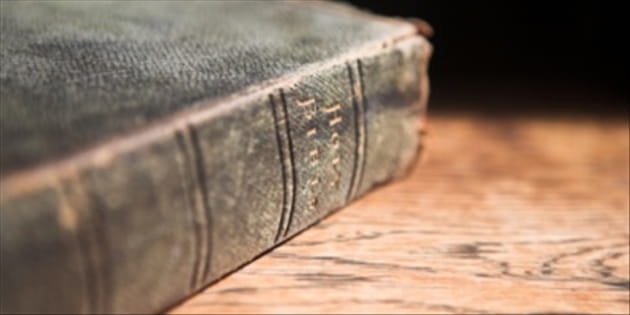 There have been many challenges brought by critics who doubt the reliability and trustworthiness of the accounts of Jesus’ life in the Bible. Some have said that the Scriptures we have today are not the same as what was written by the apostles in the first century. As we will see, however, these challenges do not stand up to scrutiny.

The Gospels—Matthew, Mark, Luke, and John—were probably written during the second half of the first century. Unfortunately, we do not actually have any of the original documents (called autographs) in our possession today. Instead, what we have are copies, often hand-written by scribes to preserve and circulate the words of the apostles so they could be passed around and used in worship services. The fact that the original manuscripts were copied shows how important these writings were to local church congregations. However, in the process of copying the manuscripts, the scribes often made small changes, some of them unintentional and others intentional.

For example, early copies of the Greek New Testament were written in an ancient style in which words were written in all capital letters with no spaces, punctuation, or paragraph divisions. A classic illustration of this style is the phrase “GODISNOWHERE.” A copyist would have to decide whether the phrase meant “God is now here” or “God is nowhere.” Context would have to determine the meaning of the phrase, so it is not unsurprising that a scribe could occasionally get things wrong. Furthermore, scribes sometimes wrote the same word twice when it should have been written once (or once when it should have been written twice), skipped over sections of text because the same words occurred later down the page, or misspelled words. These are all examples of unintentional changes.

Other times, however, the scribes changed the texts they were copying on purpose, for a variety of reasons. They might make grammatical improvements or liturgical changes (such as adding a doxology), or they might eliminate apparent discrepancies, harmonize passages, or even make doctrinal changes. However, even Bart Ehrman, a New Testament scholar who argues that the Bible is not reliable, recognizes that “most of the changes found in our early Christian manuscripts have nothing to do with theology or ideology. Far and away the most changes are the result of mistakes, pure and simple—slips of the pen, accidental omissions, inadvertent additions, misspelled words, blunders of one sort or another.”

The earliest manuscripts of the works of first-century historians such as Josephus, Tacitus, and Suetonius are dated from the 9th–11th centuries, which is over 800 years after the originals were written. In terms of the number of manuscripts that have survived, there are 200 manuscripts of Suetonius, 133 of Josephus, and 75 of Herodotus.

By comparison, when we compare these ancient works to the New Testament, the difference is astonishing. For instance, the earliest New Testament manuscript is from around 125 A.D., while significant portions of the Gospels are represented in manuscripts from the late second- and early third centuries. So, whereas the best ancient historical works have a period of 500–800 years between the actual date the work was written and the date of the earliest surviving manuscript, there is less than a 100-year gap between the writing of the Gospels and the manuscripts we possess.

Because of who God is, and because of what God has done to preserve his word, we can have confidence that the events described in Scripture are accurate and historical. This is important because Christianity, unique among world religions, is not primarily founded on principles but on the historical events of Jesus’ life, death, and resurrection. As John Gresham Machen writes, “Christianity is based upon an account of something that happened, and the Christian worker is primarily a witness.” Scripture reveals the central climax of history: God’s gracious act of bringing salvation through Jesus Christ.